Greece Gaining Ground as Education Destination for US Students 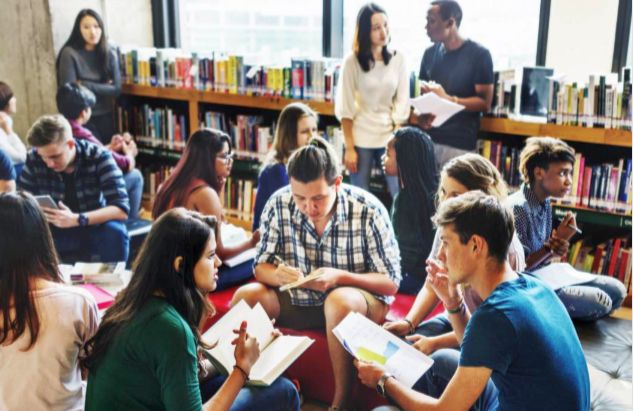 Greece ranks 17th in the world in the preferences of US students who study abroad, up four places, according to the US Embassy in Athens, which recently presented data from the Open Doors 2018 Report of the US-based Institute of International Education (IIE).

Source: @US Embassy in Athens

During the academic year 2016-17, the number of US students who studied abroad increased by 2.3 percent and reached 332,727, with 54 percent studying in Europe.

The number of US students who studied in Greece during the same year, increased by 21.1 percent, reaching 4,351, compared to 3,592 in the previous year.

Furthermore, 2,395 Greek students traveled to the US to participate in educational programs. 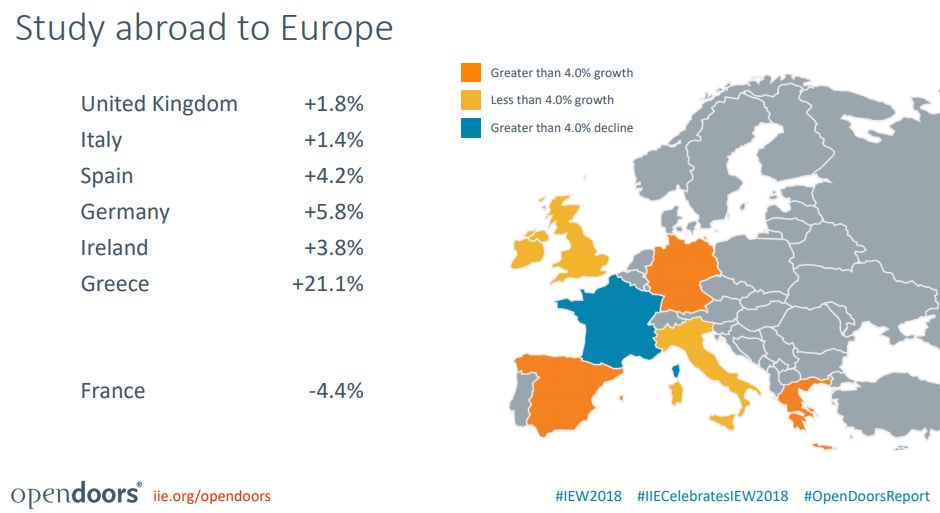 Open Doors 2018, was recently released by IIE and the U.S. Department of State’s Bureau of Educational and Cultural Affairs and highlights the impact of international education on the U.S. higher education sector, examining the numbers and profile of international students in the United States in 2017/18 and of U.S. students receiving academic credit for study abroad in 2016/17.

According to the report, the United States remains the top host of international students globally.

Marriott: Private Data of 500 Million Starwood Guests May be Exposed