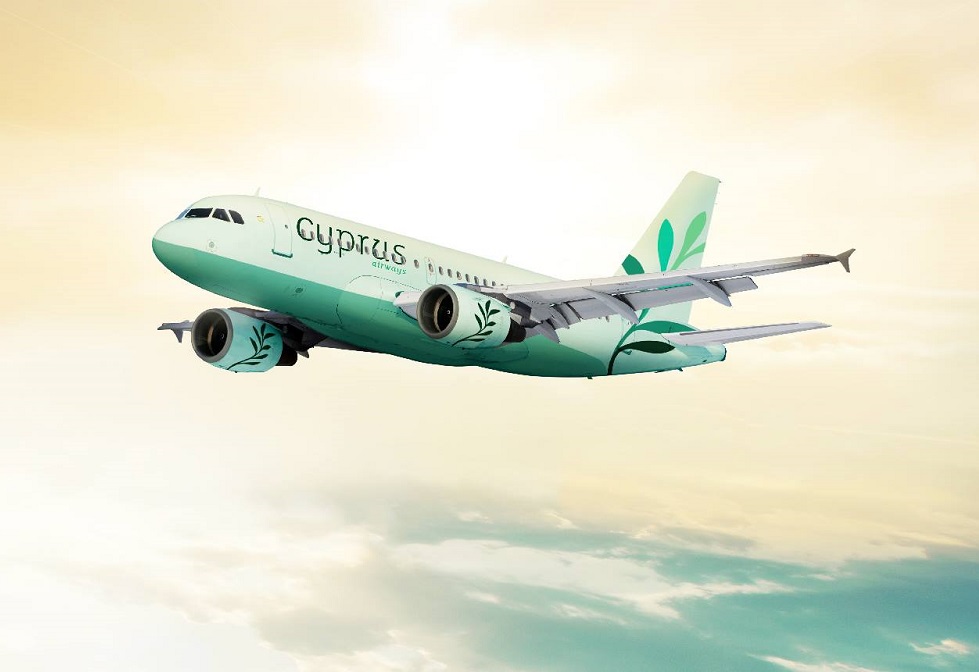 Cyprus Airways and Romanian carrier Blue Air have entered into a codeshare partnership, aiming to provide their passengers with more travel options and optimized flight schedules.

Similarly, Blue Air will place its flight code on Cyprus Airways flights to Athens, Thessaloniki, Prague, Tel Aviv and Beirut. Other routes may be added in the future.

“This cooperation is fully aligned with our strategy to expand our network worldwide”, said Natalia Popova, Chief Commercial Officer of Cyprus Airways. The Cypriot company operates flights to Europe and the Middle East on modern Airbus A319 aircraft with a capacity of 144 Economy Class seats.

“Our cooperation with Cyprus Airways will allow us to expand the travel options for our guests while keeping fares low at the highest quality standard,” said Tudor Constantinescu, Chief Commercial Officer of Blue Air. 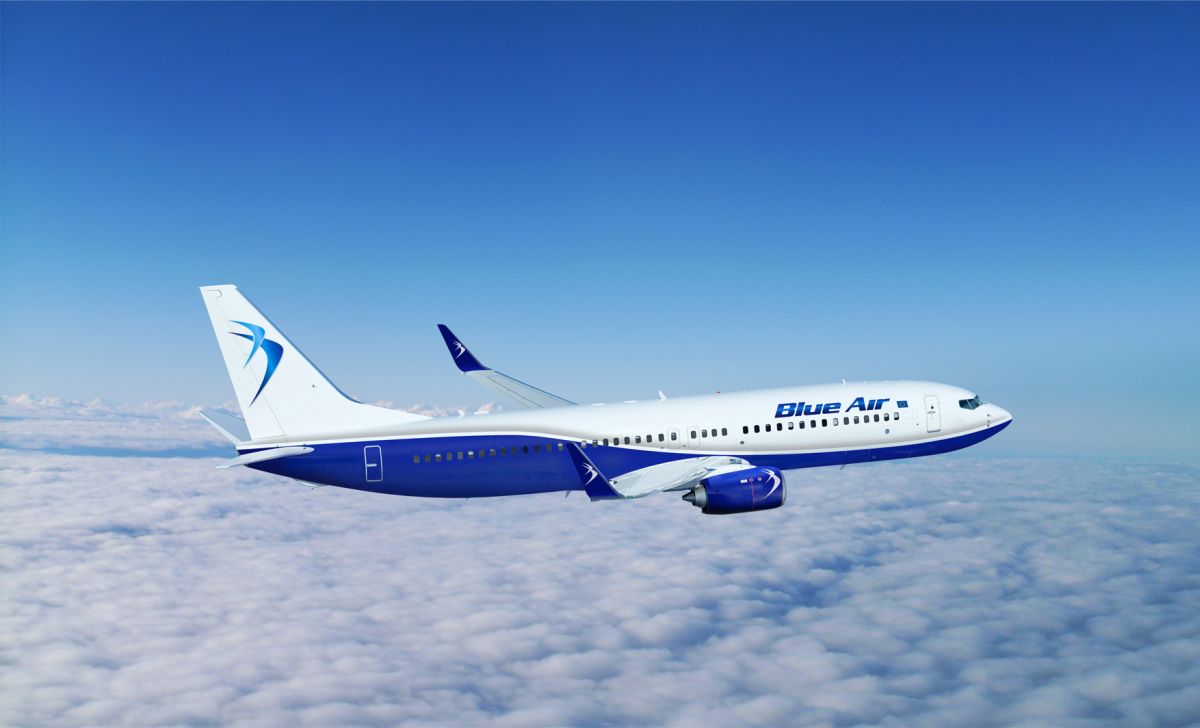 Meanwhile, Cyprus Airways has announced the launch of ticket sales for summer 2019, from Larnaca to destinations in Europe and the Middle East. Flights to Athens, Thessaloniki, Prague, Bratislava, Kosice, Tel Aviv and Beirut are already available for booking.

In addition, the airline has announced a new baggage policy for customers who select Basic fares, effective from March 31, 2019. More specifically, basic fare ticket holders will be allowed to check-in their 10kg wheel bag in order to have a more comfortable journey onboard the aircraft.