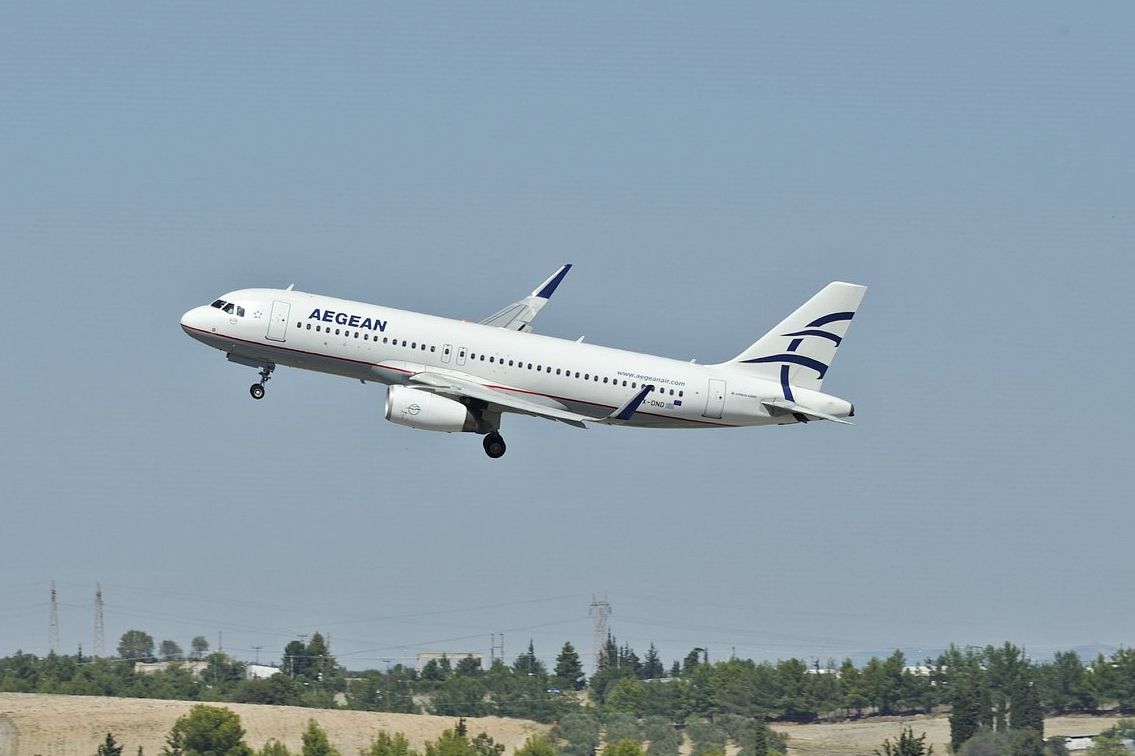 Greek carrier AEGEAN recently reported a 5 percent increase in consolidated revenue at 939.3 million euros, during the first nine months of the year.

The total of passengers traveling on international routes from/to Athens increased by 12 percent. Load factor improved to 83.6 percent from 82.9 percent in 2017 as a result of efficient revenue and network management. 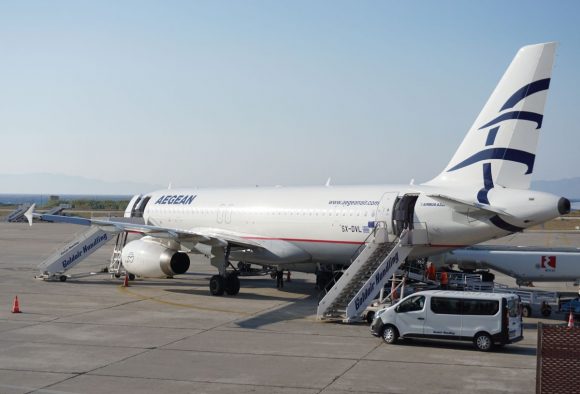 “We have once again delivered strong profitability in the summer season, through developing our Athens hub but equally through new products and services which add value to our passengers. Our result was achieved despite the presence of new competitors with significant additional capacity in both domestic and international network as well as the effect of rising oil prices,” AEGEAN Managing Director Dimitris Gerogiannis said.

During the third quarter, revenue increased to 483.6 million euros, 9 percent up compared to 2017. Pre-tax earnings increased by 4 percent to 134.1 million euros while net earnings were 3 percent higher compared to last year at 94.7 million, despite the significant rise of fuel costs which stood at 27 percent for the quarter even after the effect of hedging.

Operating cash flow reached 161.8 million euros resulting to cash and cash equivalents and financial investments rising to 389.9 million euros as of September 30, following the payment of 34 million in pre-delivery payments to Airbus.

“We have followed a prudent and focused capacity development strategy for a second consecutive year. We focus on developing the right skills sets and infrastructure so as to ensure the efficient use of our new fleet investment which is critical for our future capabilities,” Gerogiannis added.