SWISS Brings On Board Culinary Variety of Bernese Oberland Region 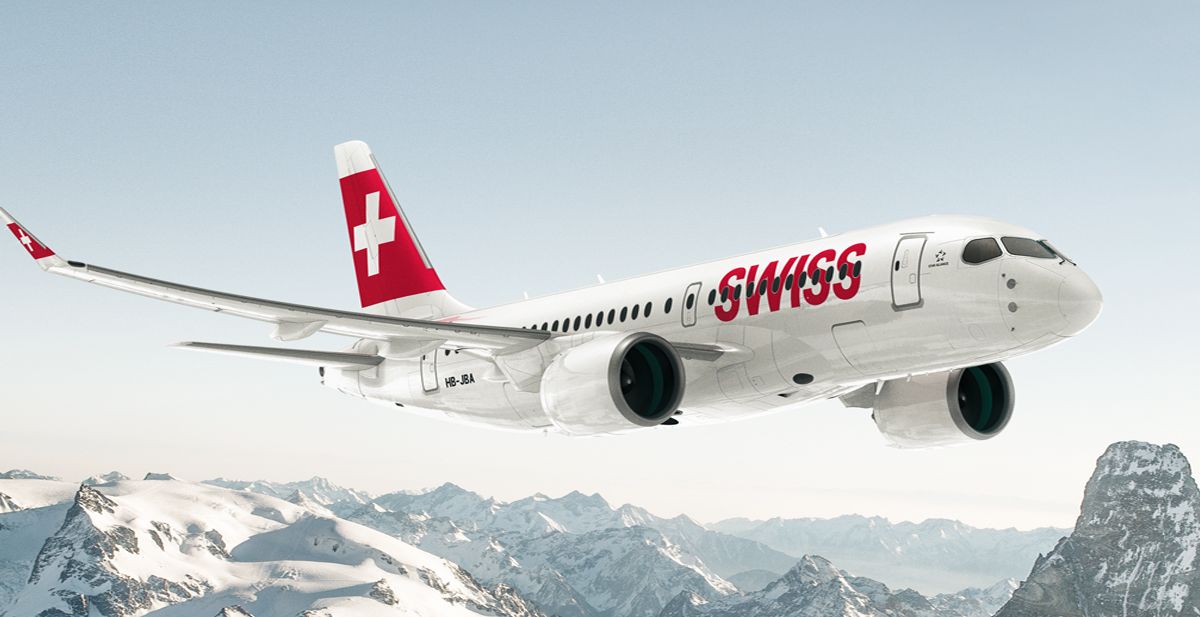 Swiss International Air Lines (SWISS) will bring the culinary variety of the Bernese Oberland region aboard its flights this winter, starting on December 5 and until early March.

Bernese Oberland is the higher part of the canton of Bern in Switzerland.

“This is the latest chapter in the award-winning SWISS Taste of Switzerland in-flight food concept… which has been showcasing top regional cuisine from all over the country since 2002,” the airline said in an announcement. 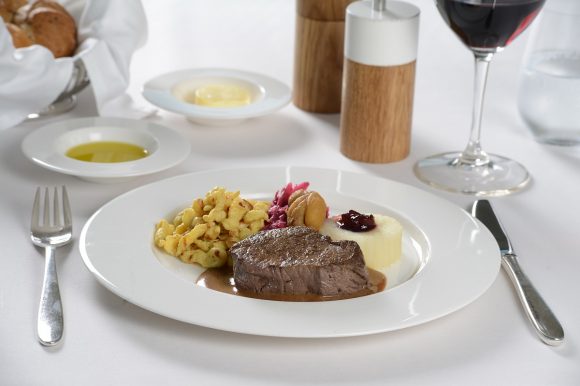 SWISS First customers can look forward to a starter of Bernese cheese rolls filled with herb quark, and a main course of saddle of venison with spätzle and glazed chestnuts or halibut fillet with white wine sauce, served with a potato and leek ragout.

Business Class travelers can opt for a starter of yoghurt and sour cream terrine with prawns and a cucumber carpaccio, while the main course choices include a char fillet with calamansi beurre blanc served with mashed potato and braised beef brisket with parsnip purée.

Speth’s creations are rounded off with a nougat slice with toasted hazelnuts and marinated oranges. 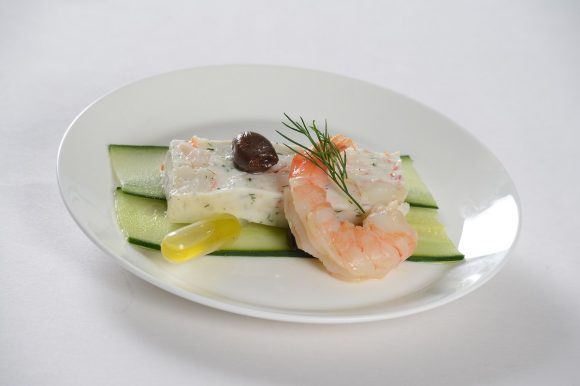 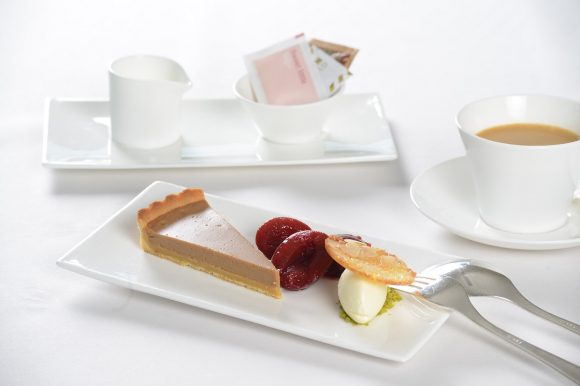 The Bernese Oberland brings highlights aboard on the cheese front, as well. SWISS First guests will be offered a Tomme Rougemont to which Robert Speth has added a truffle filling; and SWISS Business customers will be able to choose from Bernese Alpkäse, Hobelkäse and a Weichkäse from the Gerzensee.

All the regional wines have been sourced from the Lake Biel region.