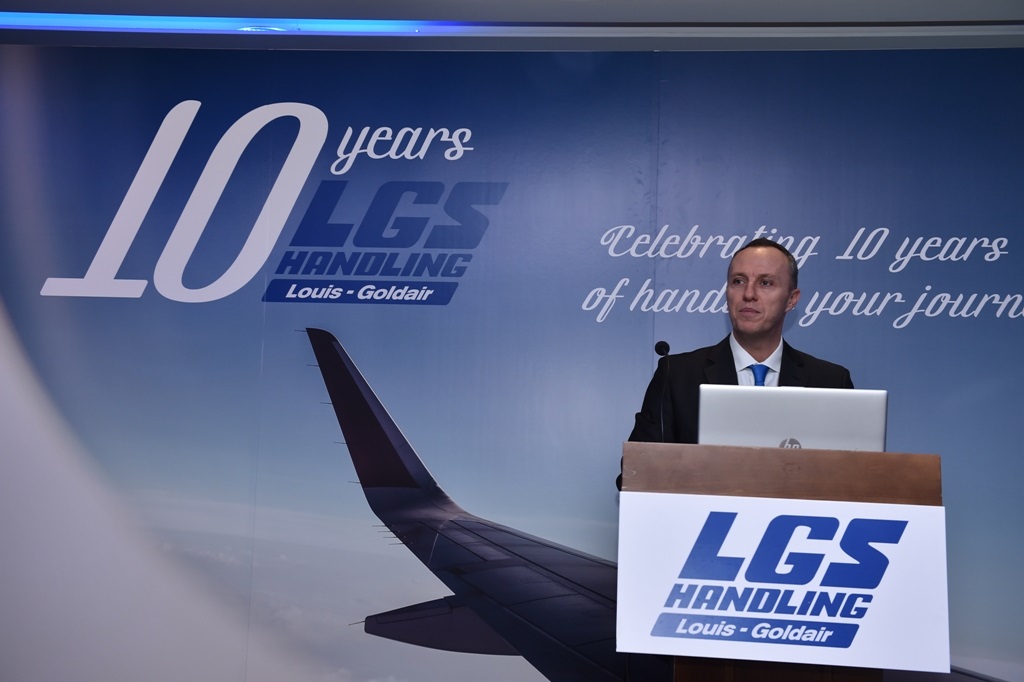 LGS Handling, a Cyprus-based company offering passenger and cargo handling services, recently celebrated its 10th anniversary during a glamorous event in Nicosia, attended by the company’s partners and staff, as well as journalists.

LGS Handling is a joint venture between the Louis Group and Goldair Handling. 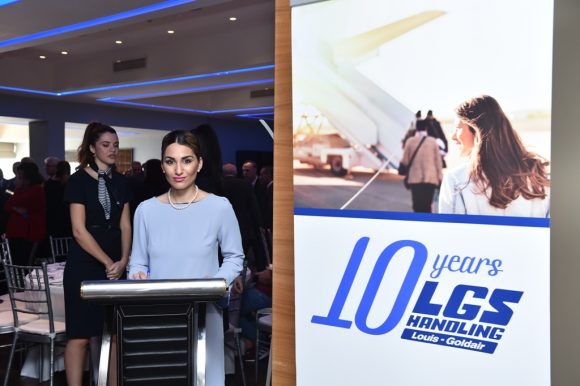 “The company has actually emerged from the development of Louis Aviation Services, which is active in the sector of passenger and cargo handling since 1947,” Loizou said during his speech.

During the last 10 years, LGS Handling has been offering aircraft, passenger and cargo ground handling services to more than 80 airlines at the airports of Larnaca and Paphos. During high season the company employees more than 800 people, and is investing in their training to secure the high level of services. 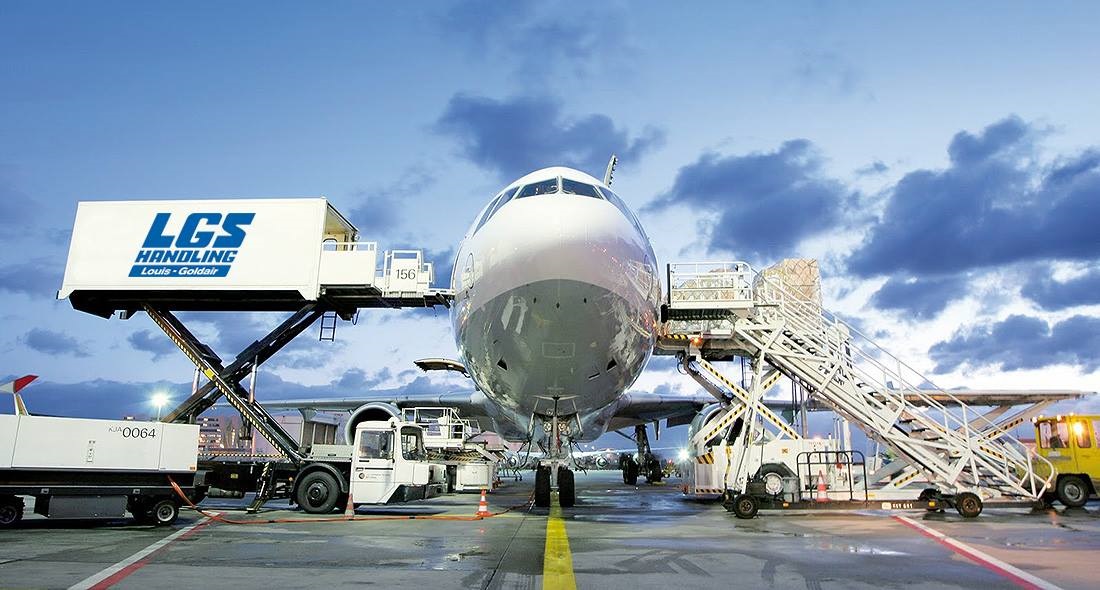 LGS Handling operates according to the international standards and safety regulations, and has invested more than 10 million euros for the purchase of specialized cutting-edge machinery and electronic systems. 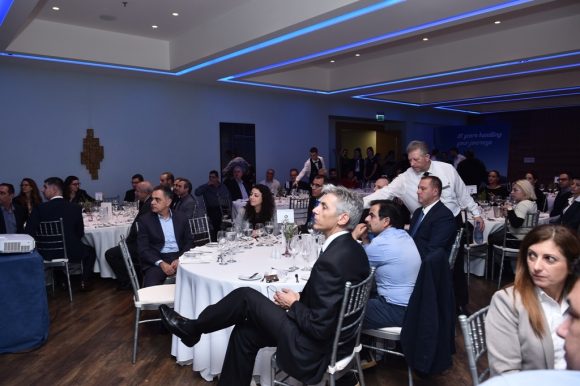 “We wish to attract even more airlines to Cyprus by offering quality services at good prices,” George Ioannides said. “We want to achieve this by working responsibly and adopting practices that promote safety, health and respect towards the environment; for the benefit of our customers, partners, staff and the local communities,” he added.

LGS’ services also include ticket issuing and check-in services; the management of business passenger lounges; the transfer of passenger and luggage; the assistance of people with reduced mobility; the loading, unloading and cleaning of aircraft.