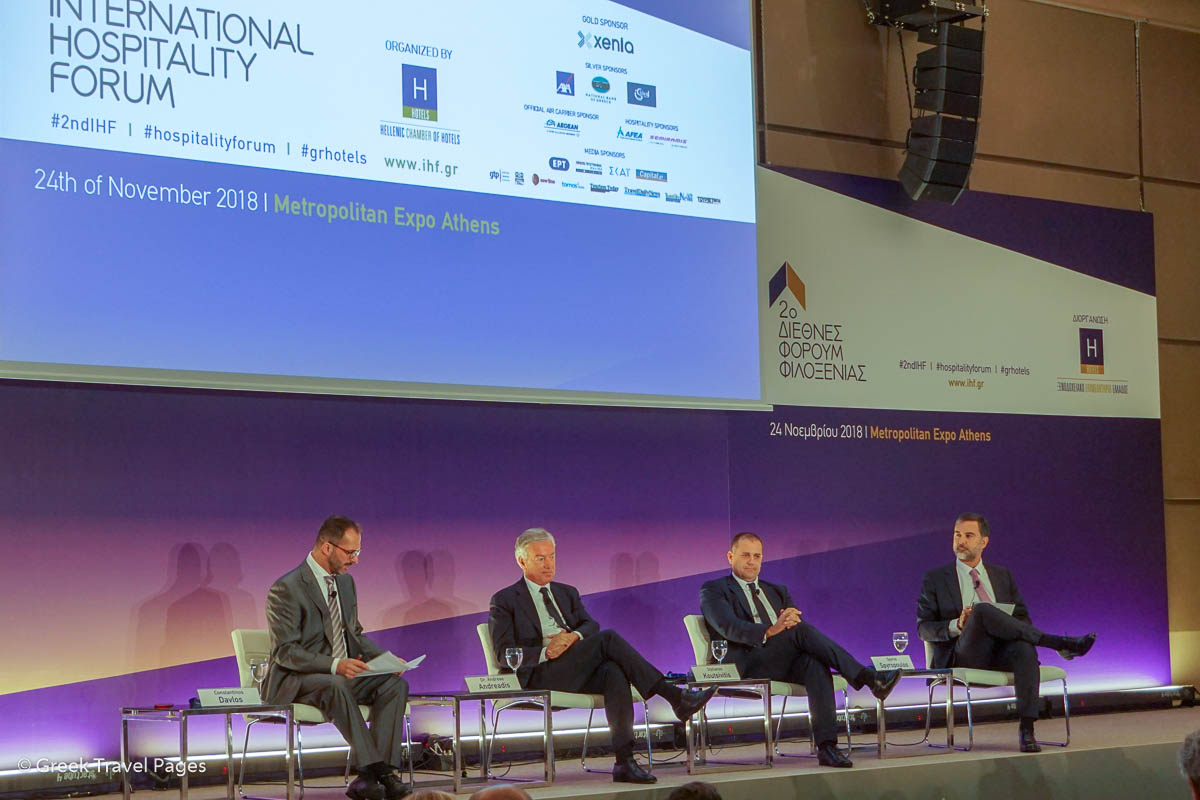 Greece needs to make changes and adopt new practices if it is to move forward and attract more foreign investment, according to Sani/Ikos Group CEO and former SETE president, Andreas Andreadis.

Speaking at a panel discussion focused on the topic “New Hotel Investments: Appetite & Obstacles”, held during the recent 2nd International Hospitality Forum in Athens, Andreadis said that although Greece has amazing opportunities for foreign investment, investment inflows are still hampered by high costs and bureaucratic procedures. 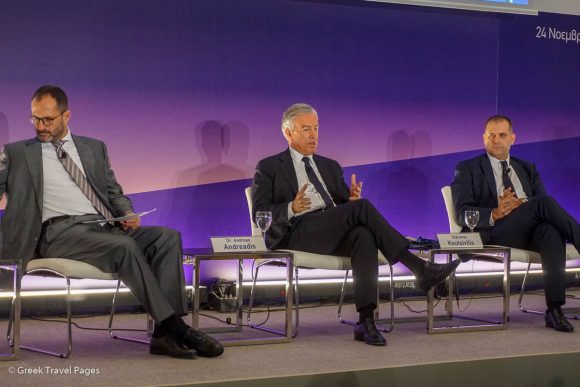 Speaking from experience, Andreadis described Spain as a more investment-friendly destination than Greece, as the country offers a more simple procedure to obtain licenses for big projects. In Greece, however, bureaucracy still exists and can put many investments worth millions of euros on hold, sometimes even due to the indifference shown by public servants.

Andreadis said that in Spain, the wages of tourism workers are much higher than in Greece, while the overall burden on businesses is much lower, as the state has reduced payroll taxes (social security contributions) and collects revenue due to the increase in employment.

“Spain better pays its people so the economy moves better as salaries are higher. In the end, the country gets more taxes from this… Spain has a much more superior investment model (than Greece), one which makes complete sense to the investor because there is a much better spread between wages and taxes,” he underlined.

Spain vs Greece, Mainstream vs Exotic

“This is very simple and what Greece should adopt if it wants to move forward and attract foreign capital… Because in the end, Spain is considered a ‘mainstream investment country’, while they (international investors) say Greece is an ‘exotic investment country’,” Andreadis stressed, implying that the term ‘exotic’ means that investments in the country still faces obstacles.

Andreadis also mentioned that the value added tax (VAT) in Spain is 10 percent for both accommodation and food services, while in Greece the VAT for hotels is 13 percent and for food services is at 24 percent.

Moreover, in regards to tourism, Andreadis said that he does not expect the next two years – 2019 and 2020 – to be “great” for Greece, Spain and Portugal.

“I definitely see that the next two years will be more difficult for Greece, Spain and Portugal… This is clearly because of the deteriorating financial climate all over the world (trade war, brexit), as well as the opening again of the markets of Turkey, Egypt and other competitors for us that have far lower prices… Clearly after six years of aggressive growth, it is only logical that we should expect a softer market coming in the next couple of years.”

Greece should focus on luxury segment 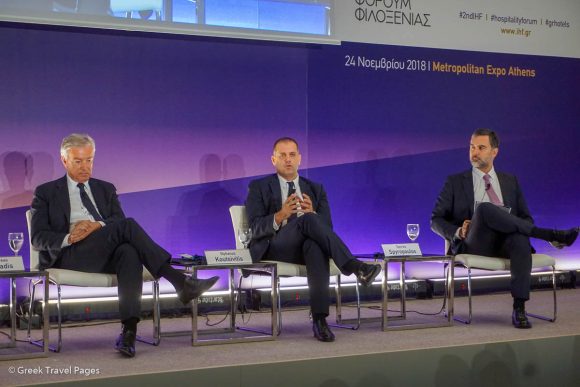 On his part, the Vice President and CEO of Astir Palace Vouliagmenis, Stylianos Koutsivitis, said that although he sees a potential for further investment growth in Greece, the country has yet to establish that it has a very stable investment environment.

“However, alot of work has been done… A great challenge for the next years will be for Greece to transform and shift to a much more high-end tourism model in order to attract higher value segments,” Koutsivitis said, adding that there is a need for Greece to increase its market share in the luxury segment by one or two percent.

According to Koutsivitis, it is necessary for Greece to move from the 4- and 5-star hotel category to the luxury segment, as it can really establish Greece within the international luxury market and increase revenue from tourism.

He added that Greece needs to convince the international investment community that big scale projects (hotel complexes, marinas) – can “actually happen” in the country.

“Alot of big green-field projects are happening in the country… I think Astir’s development is a great example, in this challenging period, during the transformation of the economy in Greece,” he said. 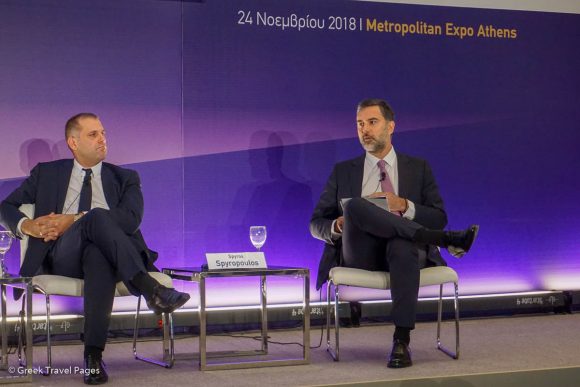 Moreover, the senior advisor of Oaktree Capital Management, Spyros Spyropoulos, underlined that the Greek market has been going “from record to record” and has potential to continue to grow.

“As a result, foreign investors have come to invest in this country… and I believe there will be more,” he said, naming a number of significant investments such as the Hellinikon project, Fraport’s investments in Greek airports, Cosco’s investments in Piraeus Port and Sani/Ikkos’ investments.

According to Spyropoulos, in order to attract more investments, Greece needs to make improvements to its policies (issues regarding high taxation and legislation), its deal supply (Greece has a small number of sizeable opportunities while investors prefer to invest in larger companies) and its financing conditions (more liquidity is required in the Greek market).

“Tourism – hospitality in particular – has attracted material foreign capital to date. Obviously there are some things that Greece can do towards that direction but I think that as arrivals in the long run continue to grow, so will interests and investment overall,” he underlined.