Real Estate in Greece: Four Reasons Why to Buy 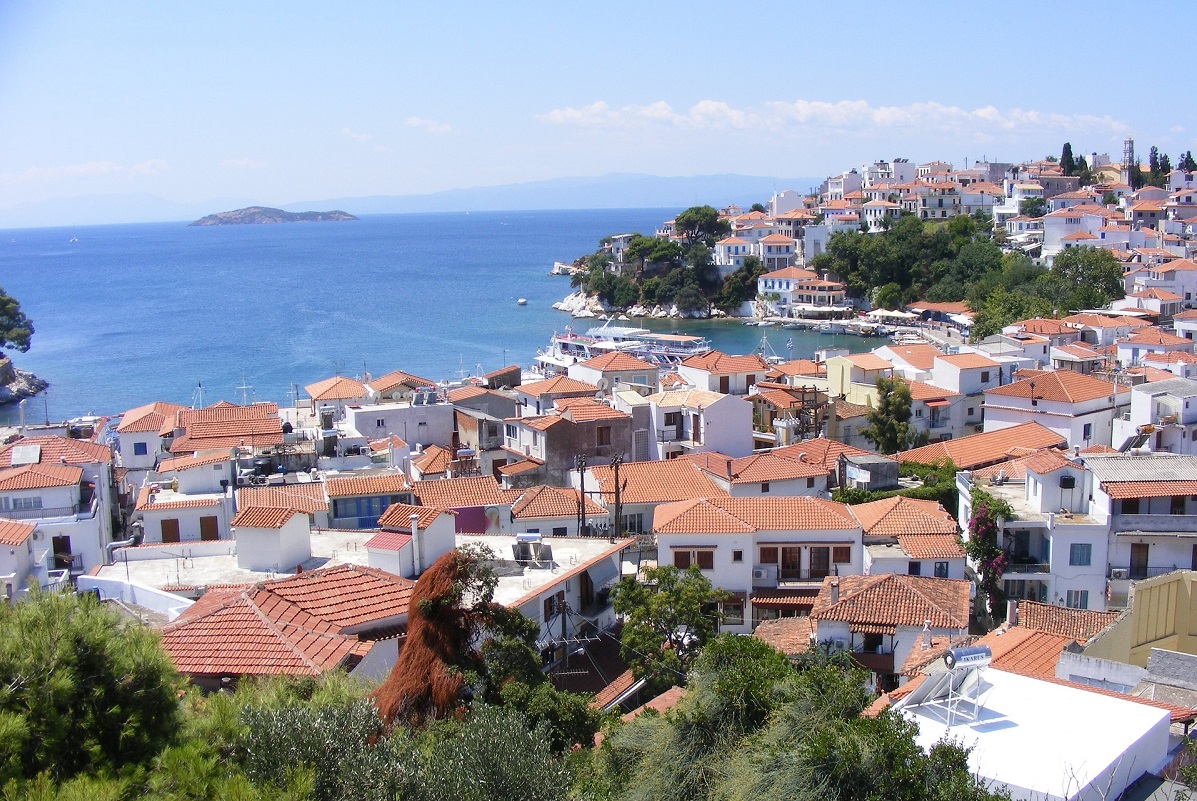 With Greece’s exit from its bailout predicament and in view of the improving political and economic climate, the country’s property market has begun to attract interest from foreign buyers.

But what makes Greece property a good investment? According to a report released this week by property brokers Tranio, the country’s generous golden visa program is the most inexpensive scheme on the EU market, granting residence rights in exchange for real estate buys worth over 250,000 euros, plus allowing access into the EU.

Tranio analysts go on to refer to the country’s record number of foreign tourist arrivals, which according to the Bank of Greece, is expected to exceed 32 million this year. 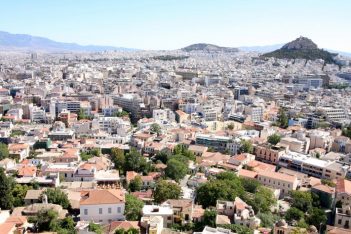 The cost of buying property in Greece, is still low compared to other EU countries. Indicatively, Athens emerged as one of the most attractive property markets in Europe, rising to the 14th spot – the best since 2015 – on a city ranking generated through the opinions of sector professionals, according to an annual survey released by PricewaterHouseCoopers (PwC) on behalf of the Urban Land Institute.

And lastly, the government is moving ahead with positive reforms: Greek GDP has been growing; private investment in Greek real estate reached a record high in 2017 with the total value of transactions with foreign investors coming to 328 million euros – double the 2016 figure, and according to the Bank of Greece, the FDI flow in 2017 came to 3.6 billion euros.

“The current low real estate prices and high demand contribute to higher returns for investors. Thus, the net yield on the short-term rent of a renovated city centre apartment in Athens is 5–7 percent per annum vs 3 percent in most European capitals. Moreover, there is potential for real estate prices to grow by 20-30 percent over the next two or three years,” explains George Kachmazov, founder and managing partner Tranio.

Meanwhile, according to the Tranio report, Germany remains a popular option for international investors due to affordable financing, a stable economy, population growth and transparent investment procedures; Malta and Cyprus are winning over investors due to friendly citizenship schemes; and investors are seeking to buy warehouses, small apartments, working spaces and nursing homes.