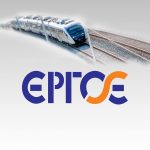 The construction of an underground four-lane railway in Sepolia, is expected to boost the capacity of the Ergose rail network and at the same time improve the standard of living in the northern Athens neighborhood. Ergose SA is a subsidiary of OSE (Hellenic Railways Organization), founded in 1996, in order to undertake the management of the projects of OSE’s Investment Program, particularly those co-funded by European Union Programs. 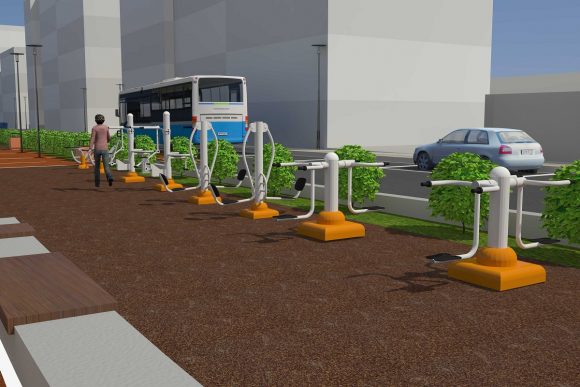 Greek construction firm Intrakat has been named contractor of the project budgeted at 66.5 million euros and scheduled to be completed in four years’ time. The works will include the construction of pedestrian walkways and bridges, the demolition of walls that have hindered accessibility to the neighborhood, and the construction of an underground network.

The infrastructure and transport ministry completed a deal for the project on November 15, marking the start of construction after 15 years of relevant announcements. The project will be funded by the Connecting Europe Facility (CEF), which supports supports trans-European networks and infrastructures in the sectors of transport and telecommunications. 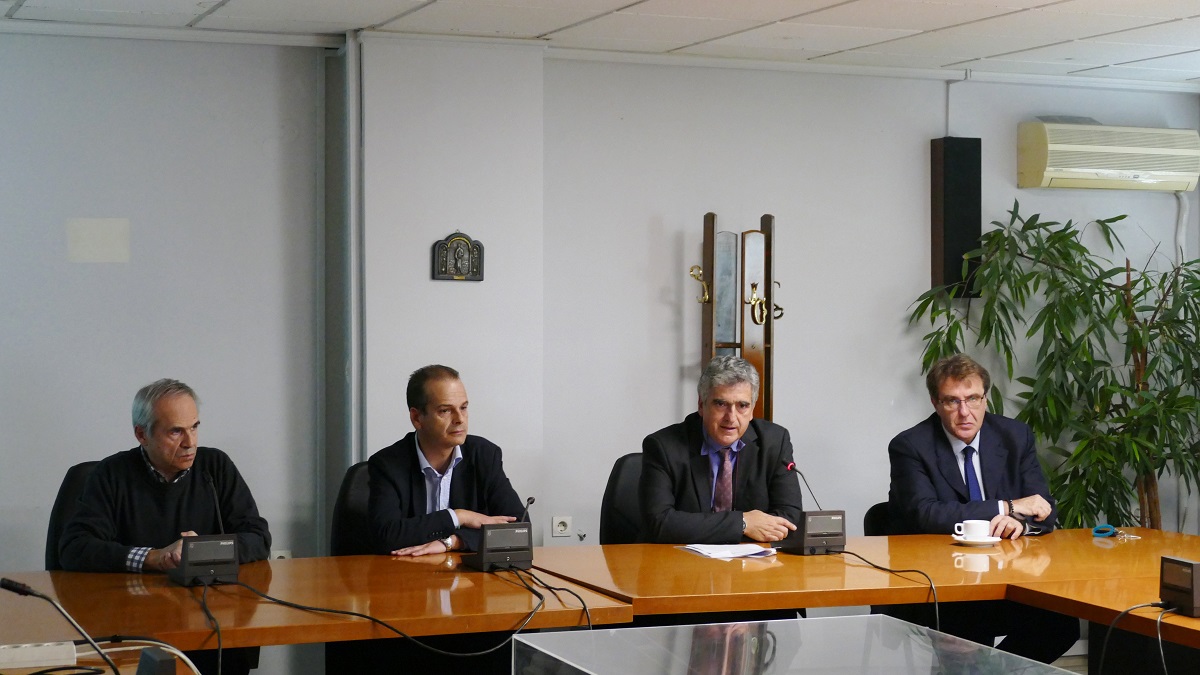 Thanos Vourdas, secretary general of the Ministry of Transport (second-left) presented the Ergose plans for Sepolia during a recent press conference.

“We are changing the way the railway operates in urban areas and across the country,” said Thanos Vourdas, secretary general of the Transport Ministry, adding that the “railway is leading the way in the efforts to restore Greece to its pre-bailout era”.

The second phase or Ergose activities include improving the functionality of Athens railway, with projects involving the Larissa Station.

In the meantime, Ergose executives underline that the project will be carried with the involvement of the community, which will be informed on the progress of works as these are expected to impact the urban setting. 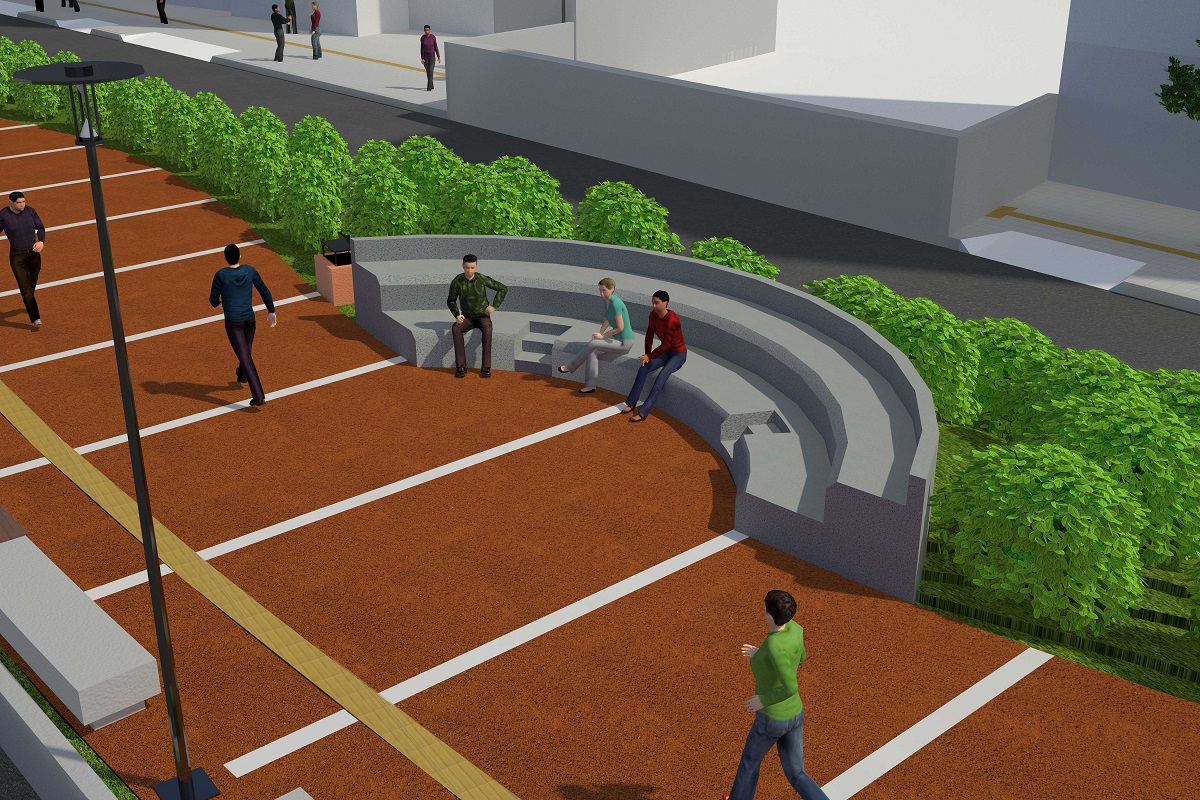