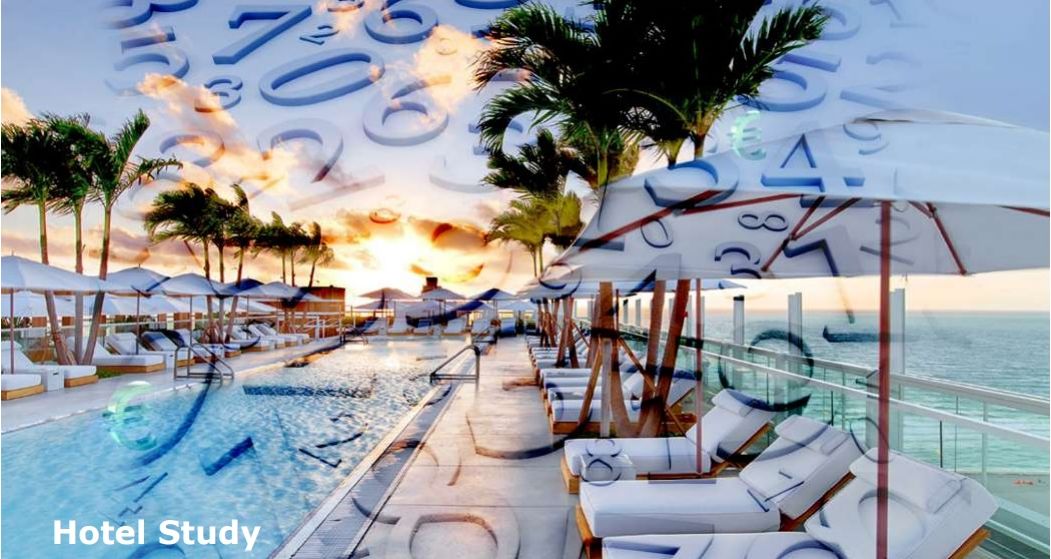 Promoting “The Other Greece” (lesser-known destinations) and introducing innovative products are the next step if Greece wants to capitalize on the strong dynamic of its tourism sector, a new study released by INSETE, the Greek Tourism Confederation’s (SETE) intelligence body, revealed this week. 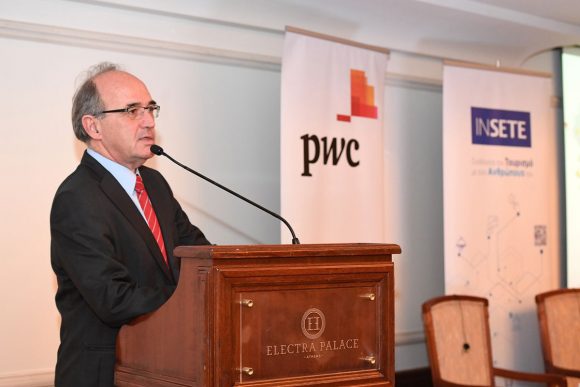 Presented together, on Tuesday, with the PricewaterhouseCoopers (PwC) report on “The Next Day of Greek Tourism”, INSETE’s “Hotel Study”found that accommodation is the second most important factor in destination selection, while 50 percent of overall tourist spending goes into the hotel industry.

According to INSETE’s November study, the Greek hotel industry is a driver of the economy, with an annual turnover of 5.7 billion euros and contributing 3.5 percent to the country’s GDP.

On the downside, activity and revenue in Greece’s remaining regions – nicknamed “The Other Greece” – is significantly low, the study found, underlining the need to bring forth new destinations and alternative products linked to these destinations that will thus attract tourist flows and stimulate economic activity. 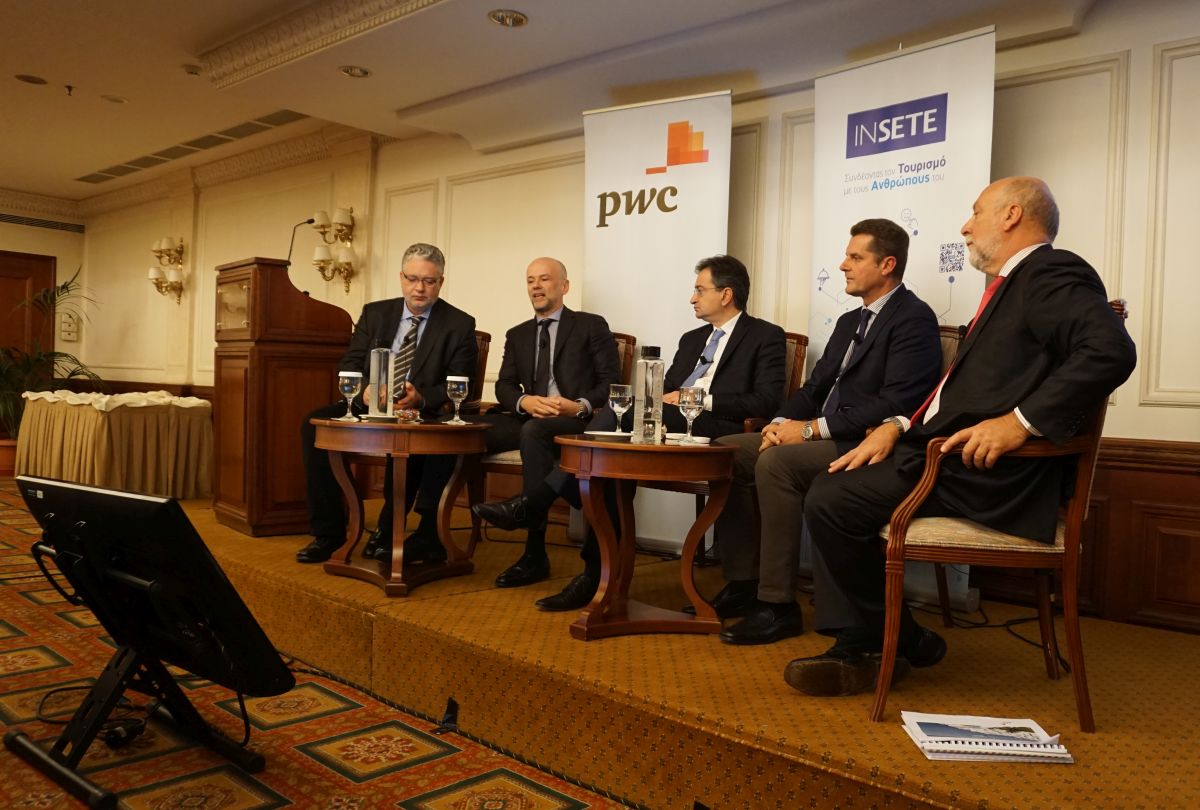 “Tourism has the potential for even better days, provided that new tourist products are created that are directly related to the establishment and promotion of new destinations. Synergies and collaboration are more imperative than ever,” said SETE President Yiannis Retsos.

The report goes on to reveal that over the last five years an increase has been recorded in investments for 5-star hotels together with a decline in interest for 3- or 4-star units.

Citing a PwC study for the 2010-2015 period, INSETE analysts note that companies surveyed said they had carried out 1.8 billion euros worth of investments in large 5-star hotels at popular destinations.

To see the whole study (in Greek), press here.