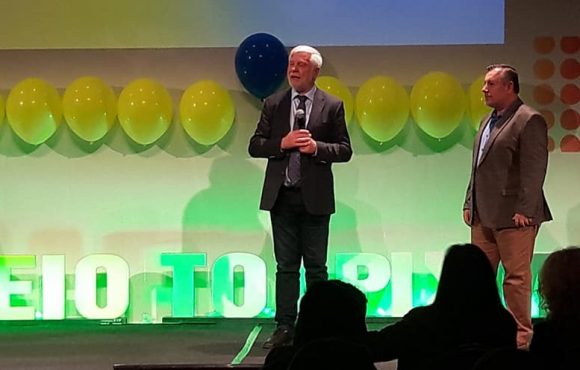 Kalamata Airport has managed over the last eight years to quadruple tourist traffic to the Peloponnese, said the region’s governor Petros Tatoulis this week during the 8th Tourism School event in Kalamata.

Addressing some 1,200 tourism students, Tatoulis underlined the significant role of the airport in boosting tourism to the region.

In view of declining domestic tourism – down by 70 percent – which Tatoulis said accounted for a large part of the tourist activity to the Peloponnese – the regional authority explored ways of attracting international tourism, boosting source markets such as Italy, the UK, Germany, France and the Scandinavian countries, as well as Russia. 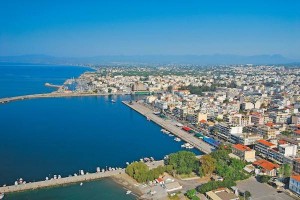 Meanwhile, last week, Infrastructure and Transport Minister Christos Spirtzis announced that the airport of Kalamata would be next in line for upgrade works with the government set to issue a call for tenders in the immediate future.