TUI to Debut ‘Adults Only’ Concept Hotel Brand on Santorini 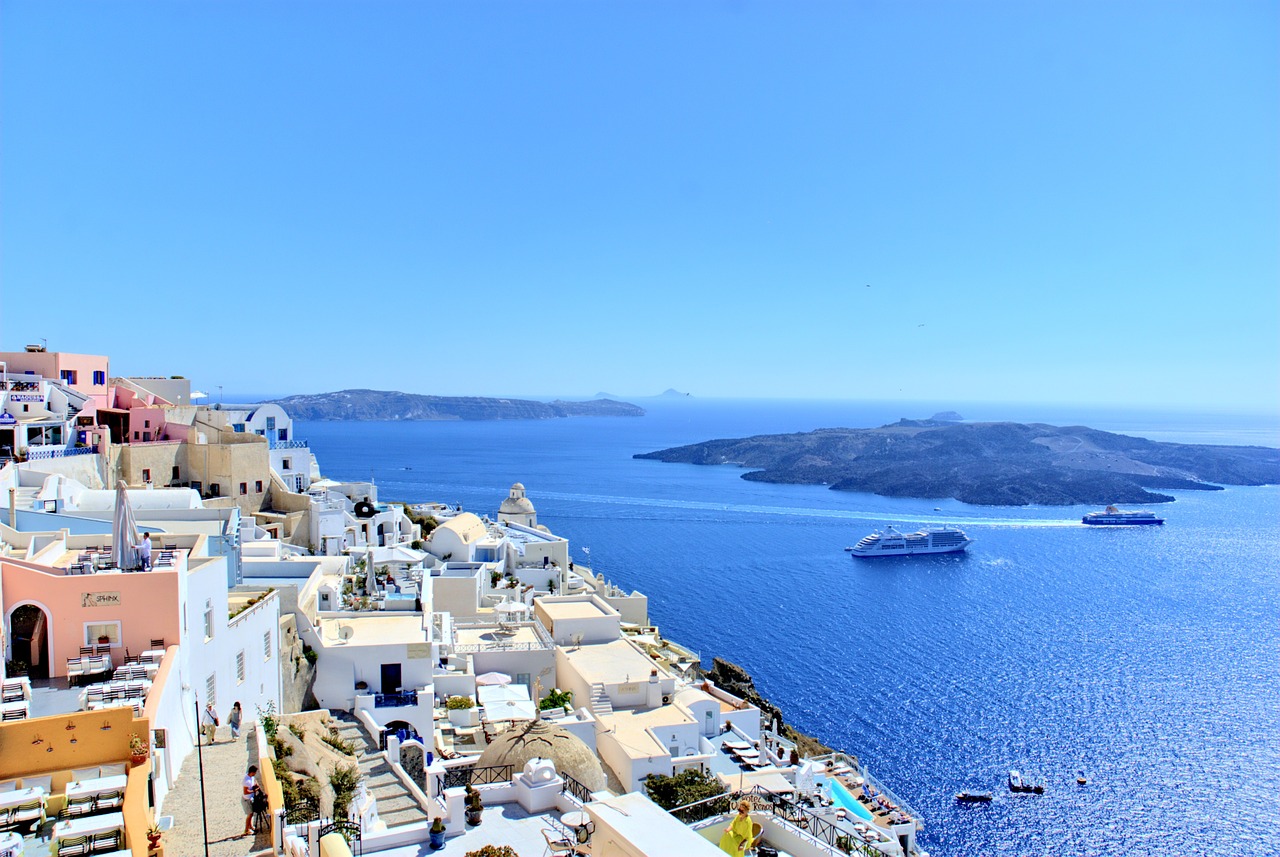 TUI Group on Wednesday announced that in 2019 it will debut the “Sensimar” concept brand on the Greek island of Santorini with the opening of the TUI Sensimar Meltemi Blue.

TUI Sensimar hotels are “adults only“, four- to five-star hotels in beach locations and offered to couples who appreciate tranquillity and relaxation and are travelling without children. The portfolio includes 49 further hotels in 13 countries.

The announcement of the TUI Sensimar Meltemi Blue on Santorini is one of the 15 new hotels (12 new TUI Sensimar concept hotels and three new TUI Family Life hotels) around the Mediterranean (Spain, Greece, Turkey, Italy, Egypt, Tunisia and Croatia) that the company will add in its portfolio in 2019.

The 15 new hotels announced by TUI will take the portfolio of the company’s three international concept hotel brands (including the TUI Sensatori brand) from 88 to 103 hotels, 62 of which are operated by third-party hoteliers. 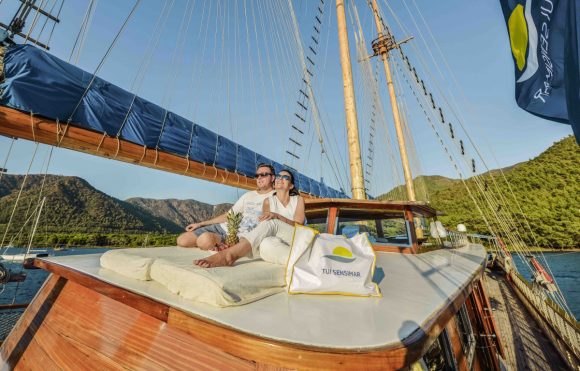 “For our three international concept hotel brands, we plan to deliver strong growth in cooperation with local partners,” Sebastian Ebel, TUI Group Executive Board member in charge of Hotels & Resorts, said, adding that the concepts offer the company’s renowned quality and a unique holiday experience, resulting in high customer satisfaction levels and occupancy rates in the hotels.

“We are also driving our growth roadmap in the hotel segment further ahead through our TUI Blue, Robinson and TUI Magic Life brands and our long-standing joint venture partners such as Riu,” Ebel added.

Based in German, TUI Group is a leading tourism group operating in around 180 destinations worldwide.