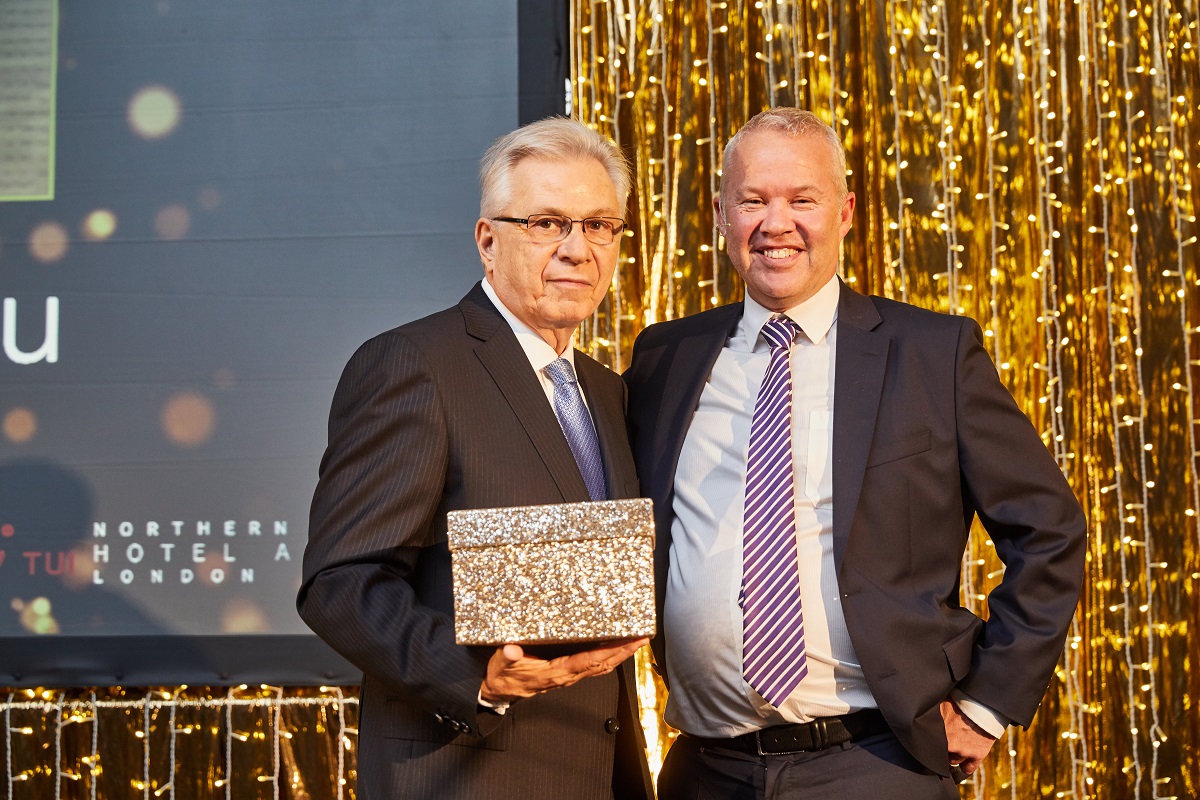 Louis Group Executive Chairman Costakis Loizou has been honored with the Special Recognition Award by TUI, for his perennial work and contribution to the development of the tourism industry.

The award was given to Loizou by the CEO and Board Member of TUI, David Burling, during a ceremony recently held at the Savoy Hotel in London, in the presence of over 300 TUI partners from all over the world. 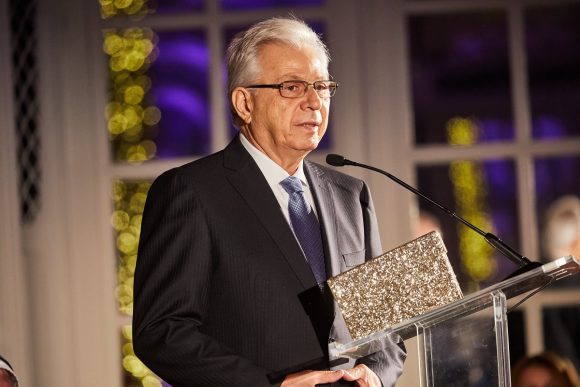 “We have developed a very strong relationship with TUI, built on honesty and devotion and this is why I want to personally thank them for honoring me in this special way… We definitely feel like a part of this big family and we look forward to strengthening further and expanding this exceptional partnership in the future,” Loizou said during the event.

According to an announcement, TUI has offered only a few Special Recognition Awards in the past, on very special occasions.

On his part, Burling said that Loizou has played a crucial role in the 55-year-old cooperation between Louis Group and TUI and referred to the first differentiated product which TUI offered 35 years ago in Protaras, Cyprus, through the Louis Nausicaa Beach Hotel. 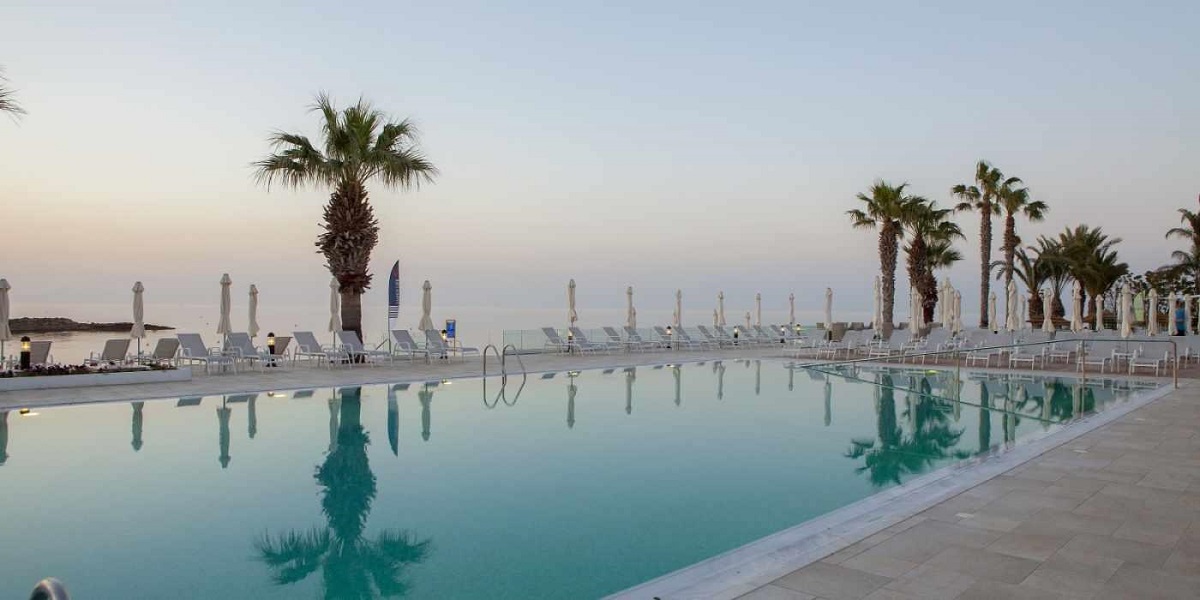 He also referred to their cooperation in the cruise sector. “The recipient of the award was a massive partner in the 1990’s when we faced difficulties in promoting cruises. We would not have managed to have today’s excellent results in the cruise business in the UK without the valuable help of this partner,” Burling said.

“Mr Loizou has earned a lot of awards by several European governments and is in fact a pioneer in the tourism industry. It’s a great honor for me to give today this award to a colleague, a partner and also a loyal friend who added huge value to Thomson and the TUI Group,” he added.