Greece Commits to Design, Development of New Tourism Routes in the Balkans 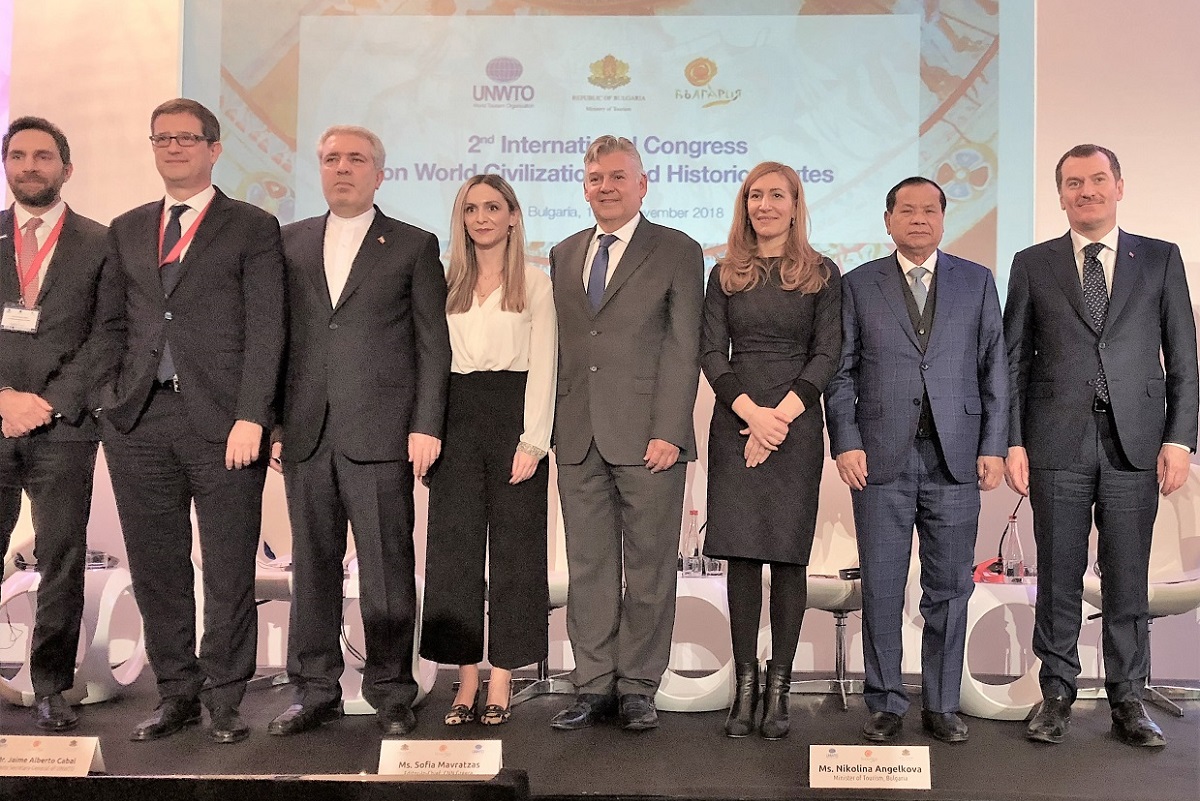 Greece’s leading role in the design and development of tourism routes with the aim of boosting the exchange of tourist flows among Balkan countries, topped the agenda of the 2nd International Congress on World Civilizations and Historic Routes, held in Sofia last week. 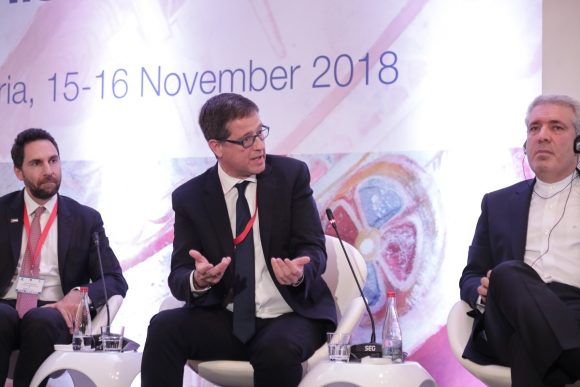 George Tziallas during his speech at the 2nd International Congress on World Civilizations and Historic Routes.

Addressing the delegates, Greek General Secretary for Tourism Policy and Development George Tziallas referred to the joint initiatives between the tourism ministry and the World Tourism Organization in this direction, including organizing the 8th UNWTO International Meeting on Silk Road Tourism held for the first time in Europe, in Thessaloniki, last month.

Tziallas went on to note the importance of tapping into new technologies to develop these routes, through which the ministry aims to increase traffic and enrich the overall travel experience. 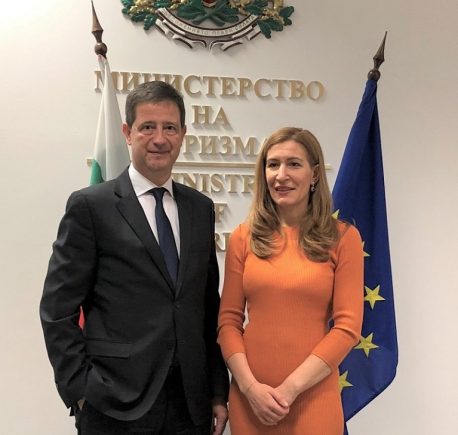 On the sidelines of the event, Tziallas met with Bulgarian Tourism Minister Nikolina Angelkova to discuss the progress made on the Silk Road initiative and to lay the groundwork for the creation of the Balkan Tourist Route.

Addressing the international forum titled “Crossroads: Alternative Tourism Routes” during the 34th Philoxenia hospitality fair held in Thessaloniki, earlier this month, Kountoura underlined Greece’s role in the planning and promotion of bilateral, regional and international initiatives for tourism development in the wider region, including Silk Road Tourism, transnational partnerships in the development of thematic tourism through co-funded Interreg programs, and towards the creation of common tourist routes with neighboring countries to attract visitors from distant markets.