Ryanair on Tuesday announced a new route from Athens to Kyiv as of April 2019, as part of its Summer 2019 schedule.

“We are pleased to announce another new Athens route and our first from Greece to Kyiv, Ukraine, from Kyiv to Athens, commencing in April 2019, which will operate twice-week, our sixth new Athens Summer 2019 route,” Ryanair’s Sales & Marketing Manager for Eastern Mediterranean, Nikolas Lardis said: 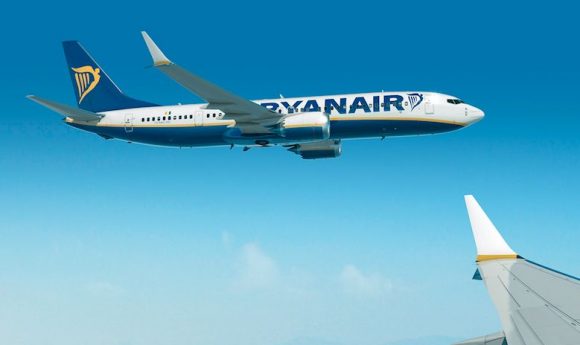 “The fact that Ryanair keeps expanding dynamically out of its Athens base is great news and we are looking forward to welcoming the new flight and to continuing working together with our airline partner in its developmental plans to/from the Athens market,” Athens International Airport (AIA) Director Communications and Marketing, Ioanna Papadopoulou, said.

Referring to the new Athens – Kyiv service, Papadopoulou underlined that the traffic between the two destinations is continuously increasing.

Ryanair is celebrating the new route by releasing seats at low prices for travel between April and June, which should be booked by midnight on Wednesday, November 21, via Ryanair’s website at www.ryanair.com.