Greece’s northern city of Thessaloniki in October 2019 will have the opportunity to present its food tourism offerings as the host destination to the new “FoodTreX” food travel conference.

Launched recently by the World Food Travel Association (WFTA), the FoodTreX brand was created as the umbrella brand name for the association’s food and beverage travel trade events.

“The Foodtrex brand stands for ‘Food Travel Experience‘ and gives us the opportunity to spread the food tourism message around the world, in smaller markets,” WFTA Executive Director Erik Wolf told GTP Headlines on the sidelines of the sidelines of this year’s World Travel Market (WTM) trade show held recently in London. 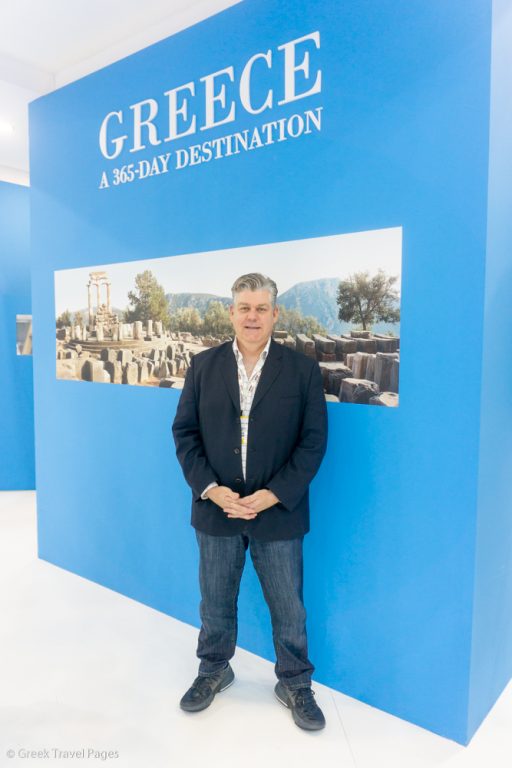 The first Foodtrex event (FoodTreX London | Food Travel Innovation Summit) was held in central London on November 4. During the one-day conference, a qualified handful of leading experts in their fields discussed, in depth, their area of expertise and its impact on food and beverage tourism.

The FoodTreX event in Thessaloniki will be the second time northern Greece will have the chance to present the benefits and opportunities of joining food and drink with travel and hospitality, following an international workshop on food tourism held in Alexandroupolis in September 2018 and held under the auspices of the WFTA.

“The event in Alexandroupolis was a very positive event and people were very happy that it took place. I think people were surprised that an event of that caliber could take place in a smaller town of northern Greece… Some great stories were told there regarding local olive oil and white wines,” Erik said.

The 2019 FoodTreX event in Thessaloniki will include a series of successive speeches (that will not surpass 30 minutes each), local product demonstrations and tastings. 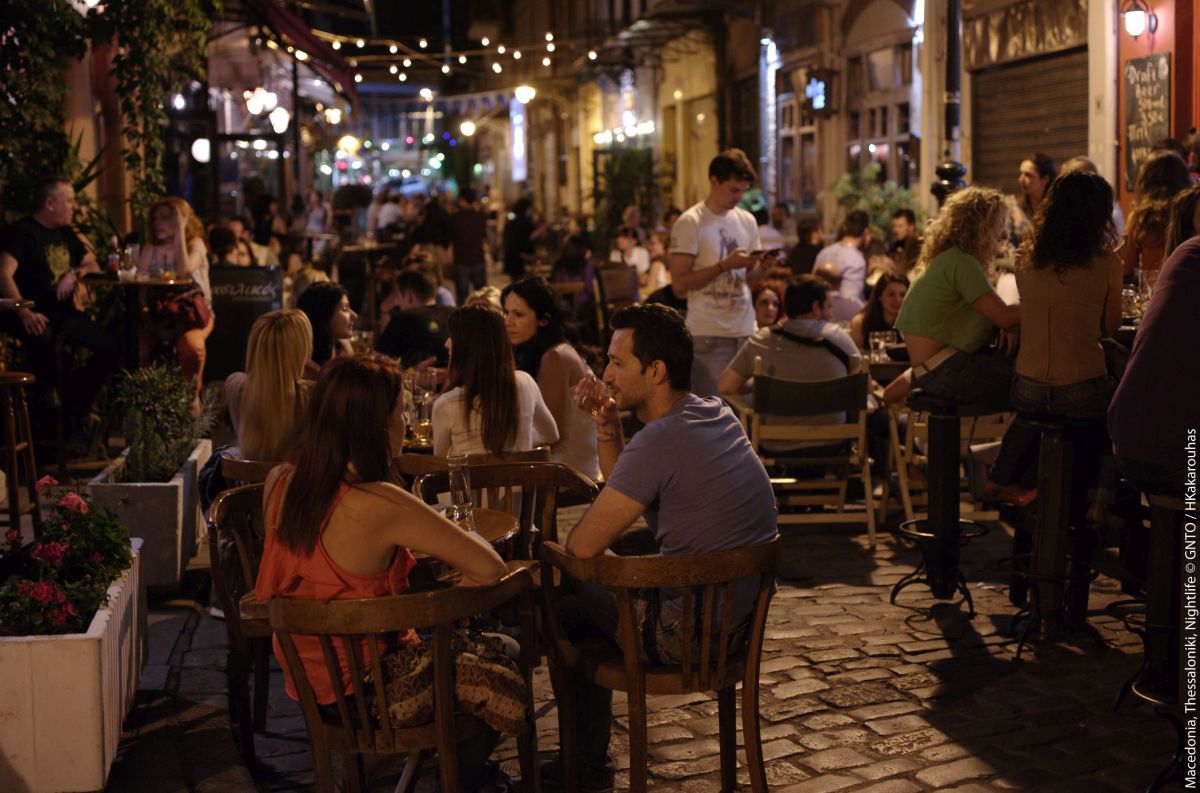 According to Eric, the FoodTreX Thessaloniki event will contribute to boosting Greece’s food tourism reputation to markets abroad.

“Greece has one of those cuisines that people always talk about but perhaps have not actually experienced… Americans always say ‘I know Greek food’ but what they really know is American-Greek food, something that is quite different,” Eric underlined.

“I think the biggest message to tourism destinations is to look for their Unique Selling Proposition (USP) and I believe that Greece has a tremendously underutilized potential with it’s food and beverage,” he said. 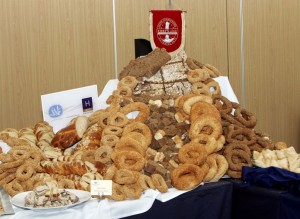 Archive photo of the “Greek Breakfast of Thessaloniki”. Photo by GTP

Regarding Greek food, the first thing that impressed Eric was the “Greek Breakfast” program, an initiative launched by the Hellenic Chamber of Hotels in 2010. “I think the Greek Breakfast program is something that is not promoted enough… The fact that you can come and basically stay at any hotel and can get the local foods of that area wherever you are in Greece… That is a fantastic selling point,” Eric told GTP Headlines.

Moreover, Eric added that he believes that many do not understand that there are regional variations in Greek cuisine, which is definitely worth promoting. 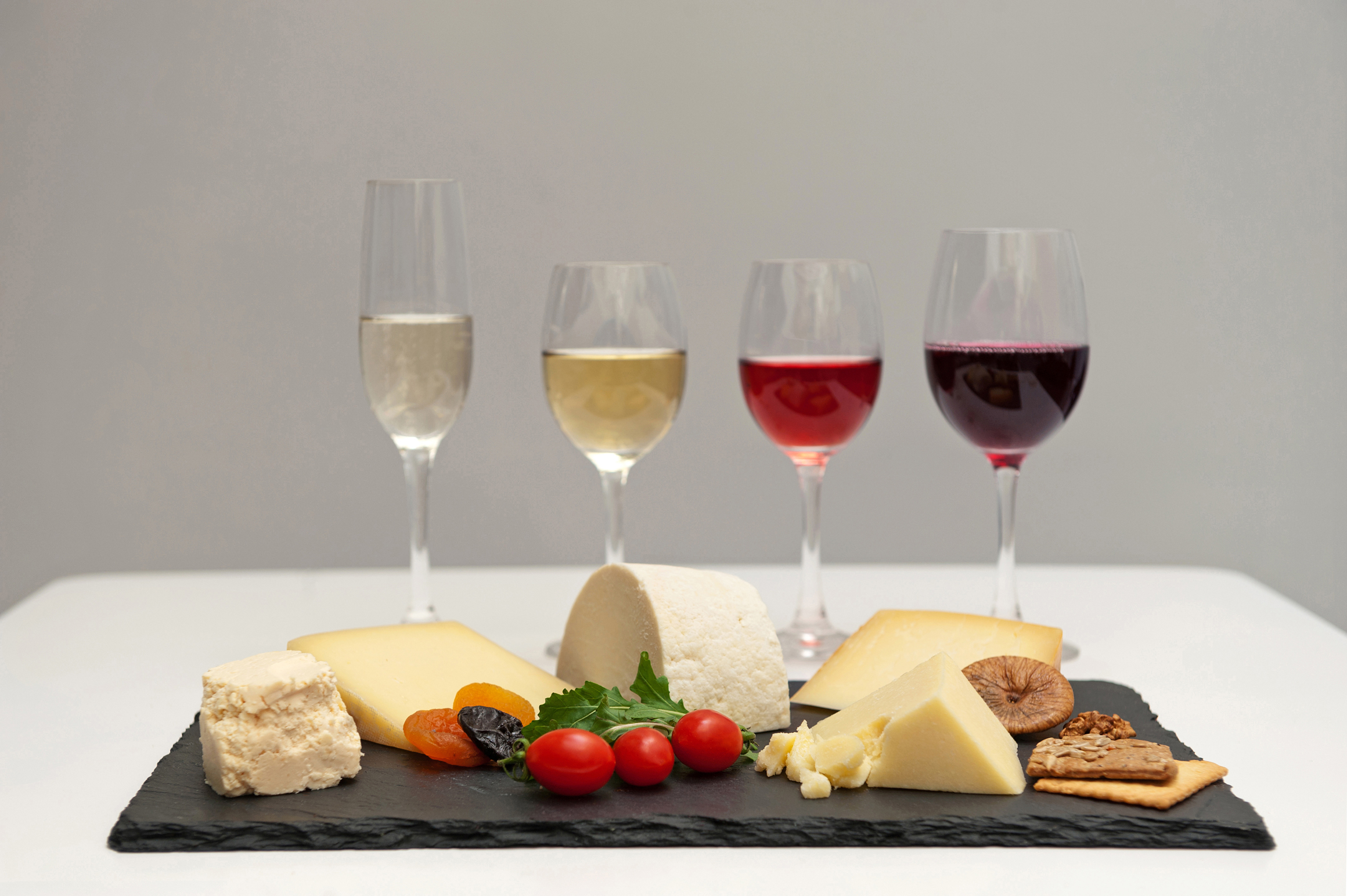 As Eric pointed out, Spain and Italy are repeat food tourism destinations, according to research on consumer preferences. Peru is shown relatively high in recent years, while Greece is only occasionally mentioned by foodies.

“Greece is not frequently mentioned and this is where I believe that there could be a much bigger opportunity for Greece. You have a wonderful cuisine,” Eric said, adding that food tourism could add to Greece’s tourism product along with sea, sun and culture.

The FoodTreX conference series by the WFTA is designed for food, beverage, travel and hospitality professionals, including destination marketers and governments; small business owners and entrepreneurs; marketing managers and strategists; branding, PR and advertising professionals; product developers; trainers and educators; bloggers; students forging their career path; and any other professionals with an interest in food and beverage tourism.

Based in the United States, the WFTA may open a European branch in 2019.

WFTA ambassadors in Greece are Maria Athanasopoulou, owner of Respond on Demand and Chrysa Krassa of Top Tourism.