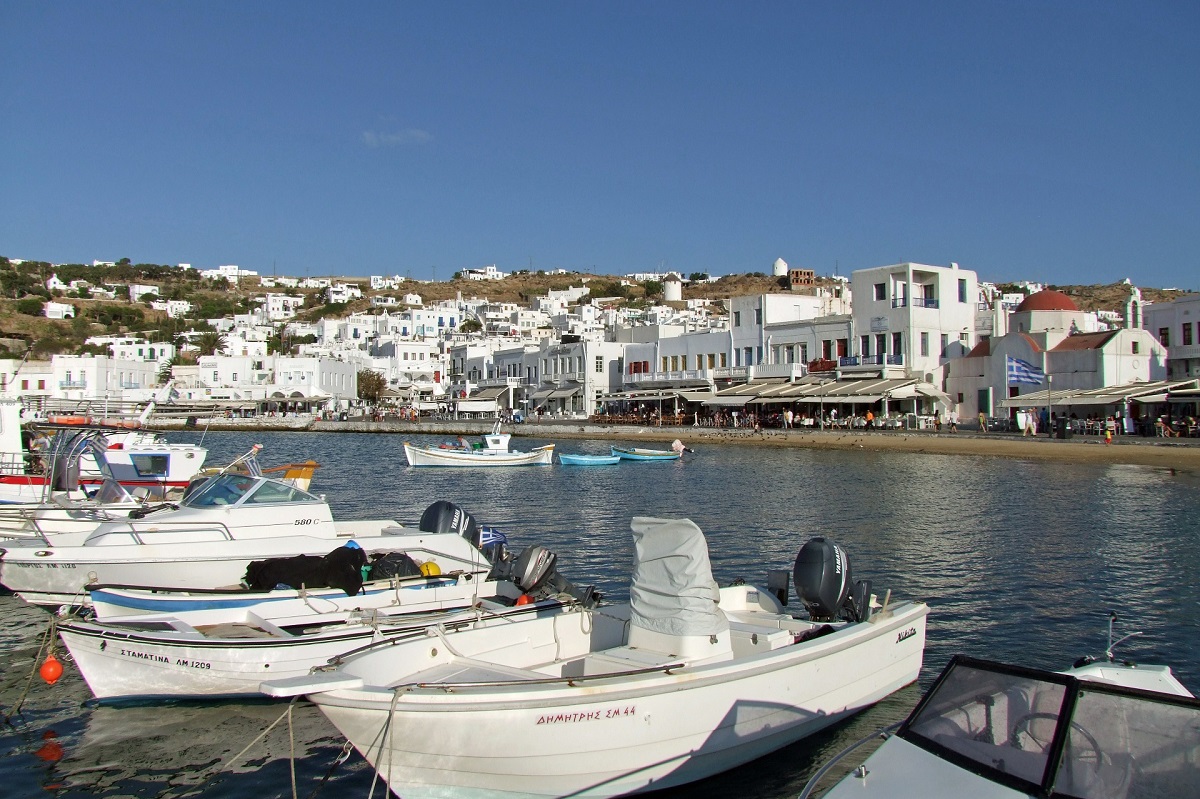 The number of arrivals to Greece grew by 89 percent over the the 2005-2017 period, with average spending decreasing by 3 percent, according to a new study released by INSETE, the Greek Tourism Confederation’s (SETE) intelligence body.

The report focuses for the most part on key source markets, including Germany, the UK, France, the US, Italy, Netherlands, Russia, Australia, Romania, Belgium, Switzerland, Cyprus, Turkey, Bulgaria, Sweden, Austria, Albania, Canada, Denmark, Czech Republic and Spain – which account for 85 percent of all travel receipts of incoming tourism in Greece for 2017. 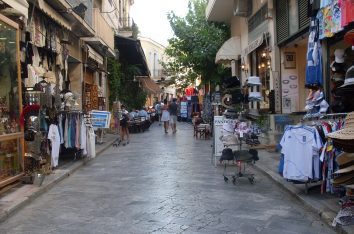 INSETE analysts note that average spending per person decreased by 19 percent for euro zone countries compared to a 30 percent drop overall, with average expenditure per night up by 5 percent in the 2005-2017 period against a 3 percent decline overall.

The study goes on to focus on two periods: 2005-2012, when key indicators remain steady with small fluctuations from year to year (arrivals stronger by 7.8 percent, overnight stays weaker by 8.2 percent, and revenue down by 6.6 percent), and from 2012 to 2017, during which incoming tourism figures have soared, reaching in 2017 the highest levels across all indicators.