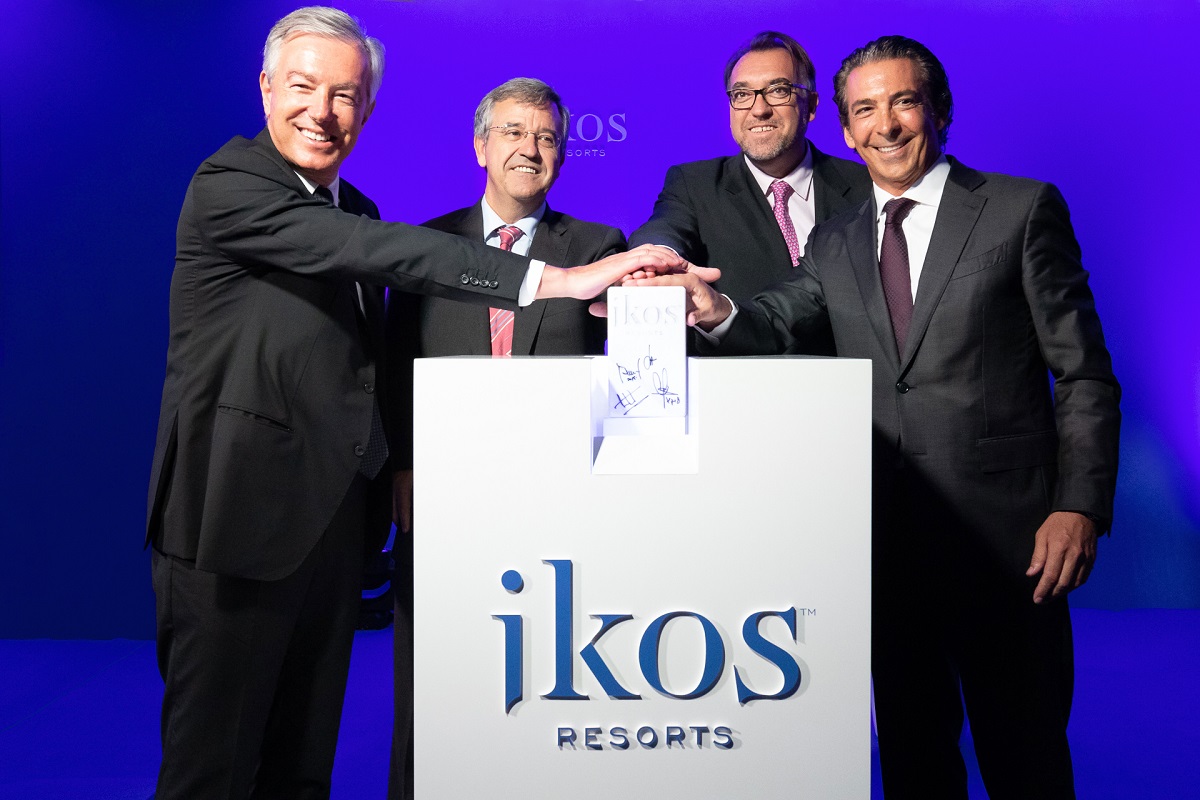 Ikos Resorts is moving full speed ahead with construction works on the Ikos Andalusia, its first resort outside Greece, the company said this week. The new unit will be located on Spain’s sun-drenched Costa Del Sol, close to the cosmopolitan center of Marbella and historic town of Estepona. 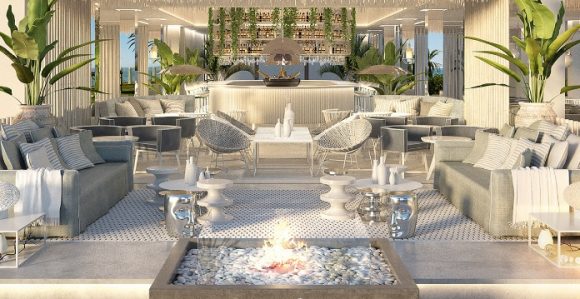 An impression of the Ikos Andalusia resort.

Budgeted at 150 million euros and set to open in May 2020, the 411-room & suite Ikos Andalusia is located on Estepona Beach, less than 60 minutes from Málaga International Airport and some 30km from Marbella.

“We are proud and excited about the expansion of the innovative Ikos Infinite Lifestyle holiday model in Spain,” said Andreadis, adding that “Ikos Resorts is the first international brand with Greek ‘DNA’ to proceed with such a large-scale investment in one of the most popular tourist markets in the world.” 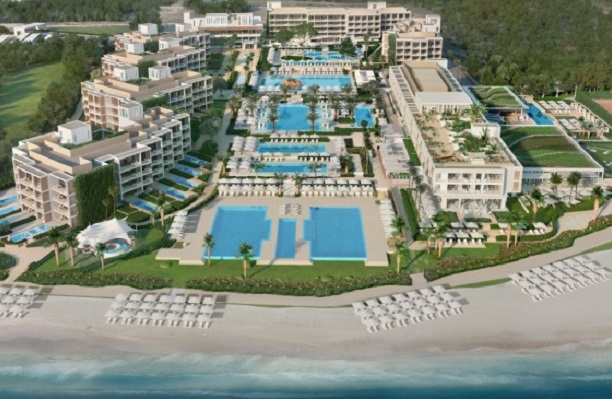 An impression of the Ikos Andalusia resort.

Andreadis said the aim was to establish Ikos Andalusia as a global reference point in the All-inclusive Luxury category worldwide.

“Expanding to new competitive markets abroad can have a multiplying effect, boosting the flow of wealthy tourists to Greece, and upgrading the image of Greek tourism in the eyes of a class of tourists in demand by all destinations,” Andreadis said. 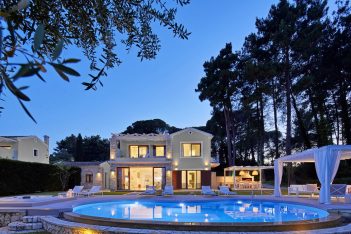 The new Ikos Andalusia will feature the group’s award-winning Ikos Infinite Lifestyle concept, named by TripAdvisor as the world’s leading Luxury All-Inclusive option, and will include seven restaurants, eight indoor and outdoor pools, spa and sports facilities, theater and recreational areas for children.

Ikos Andalusia guests will also have the chance to enjoy the 5-star Ikos Deluxe Collection option, designed to offer the most demanding visitors personalized services, privileges and amenities such as specially designed entertainment and recreational programs and 24-hour Ikos Deluxe Concierge services.

As of 2020, Ikos Andalusia will be the fifth resort under the Ikos Resorts brand name, following the new 403-room Ikos Dassia on Corfu, and the Ikos Aria on Kos, slated to open its doors to the public next year.