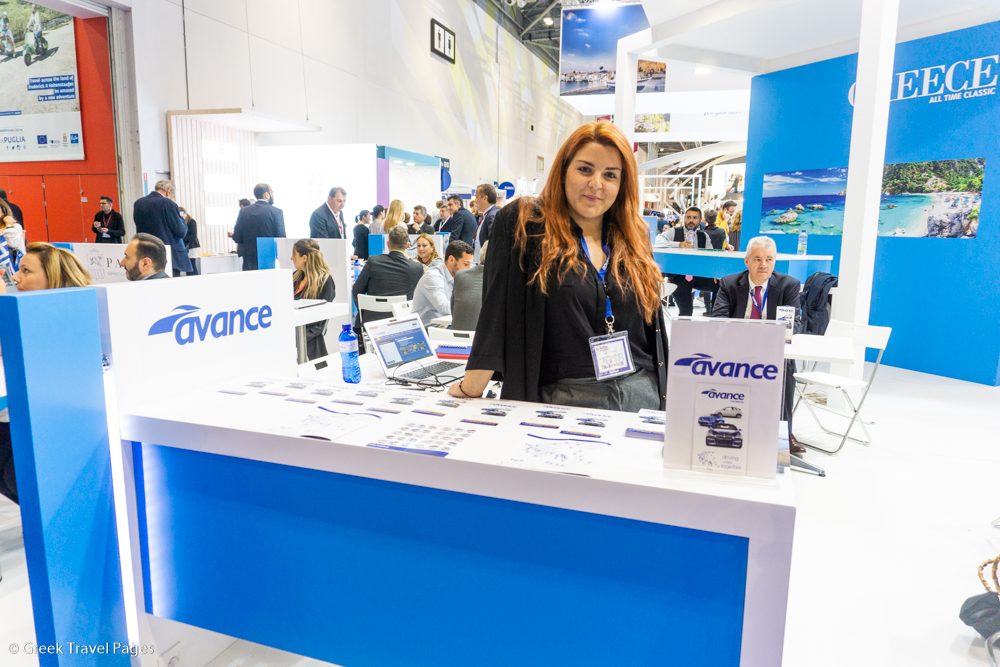 Founded in 1992 in Athens, Avance has a large variety of modern cars in its fleet and offices in every major destination in Greece.

The new logo of Avance Rent a Car.

“In the last six months, we have been through a total re-branding process, which includes the redesigning of our logo… Basically WTM was a great opporunity to show our new look to our customers abroad and this way make the transition slightly smoother for them,” Avance’s sales and marketing manager, Lydia Tsekoura, told GTP Headlines during the trade show.

The concept surrounding Avance’s new logo is “simple, just as we want the car rental process to be for our clients; modern, just as our fleet and our perception of our product are; and blue, because it is the color of Greece, the sea and the sky”, the company had announced at the time of the logo change.

“WTM was the first exhibition where we appeared with our new logo and we received very good feedback from our existing customers, which is important to us,” she added. 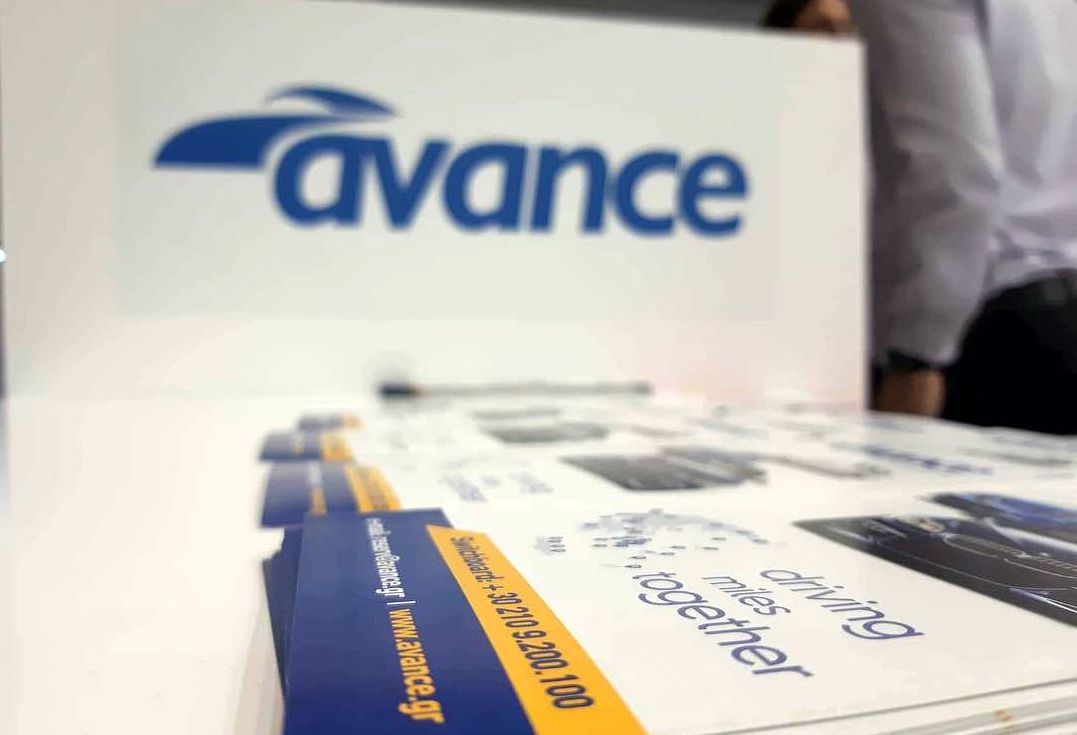 According to Tsekoura, the United Kingdom is one of Avance’s main markets. “Central Europe in general is the top three of our core markets and the UK is within these countries,” she said.

Regarding the 2018 tourism season, Tsekoura said that Avance expects the year to close with an increase of 23 percent in rent a car bookings.

“We are very pleased and also with the fact that this rise occurred in destinations where we did not expect,” she underlined, adding that Avance worked very well in northern Greece.

Apart from Thessaloniki, which is the company’s main base, Avance saw its car rentals leap in Alexandroupoli and Kavala.

“For the 2019 season we are seeing a very strong upward trend in the Ionian with Corfu in the lead and the same in the Dodecanese with Rhodes and Kos performing very well,” Tsekoura added.