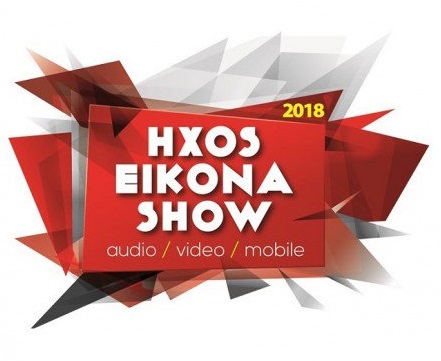 Divided into five levels, the show will include home and personal devices such as headphones, video lighting systems, sound speakers and record players. Furthermore, leading manufacturers will present their latest creations, thus unveiling new models for the first time.

In addition, visitors will have the opportunity to see the latest TV screens 8 and OLED of leading manufacturers. 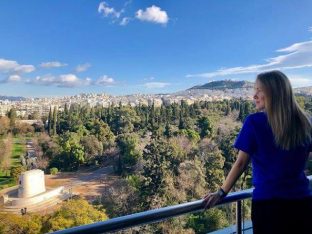 Tickets cost 2 euros for a day or 3 euros for the weekend. Admission is free for children and students.

The five-star Radisson Blu Park Hotel is located in the center of Athens, next to one of the city’s largest parks, the Pedion tou Areos.