Titled “Megatrends Shaping the Future of Travel”, Euromonitor International’s new study reveals that the tourist boards of many European destinations are on a “quest for the right traveler”, amid media headlines about overtourism. 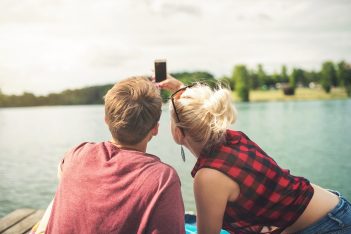 According to the study, the focus should no longer be on volume, but rather on the incremental value that different types of tourists will bring. “By targeting market niches, such as arts, culture, sports, adventure and wellness, the quality/price ratio tends to increase, as niche visitors are less price-sensitive, which in turn improves the overall quality of supply,” Euromonitor International Head of Travel Caroline Bremner said.

The report also found that Europe’s tourism industry has proved remarkably resilient, despite economic and political turmoil, the migrant crisis, and terrorist attacks over recent years. The industry continues to register “strong growth” in numbers – although the average expenditure per traveler has dropped, while trying to be “respectful of local cultures and residents”.

The ‘ripple effect’ of Brexit

Meanwhile, Euromonitor International predicts a ripple effect across the continent when the UK leaves the European Union in March 2019, as the outbound British travel market will be affected by the outcome of trade talks.

The research company warns there is still a possibility that the UK may step out of the EU without a deal.