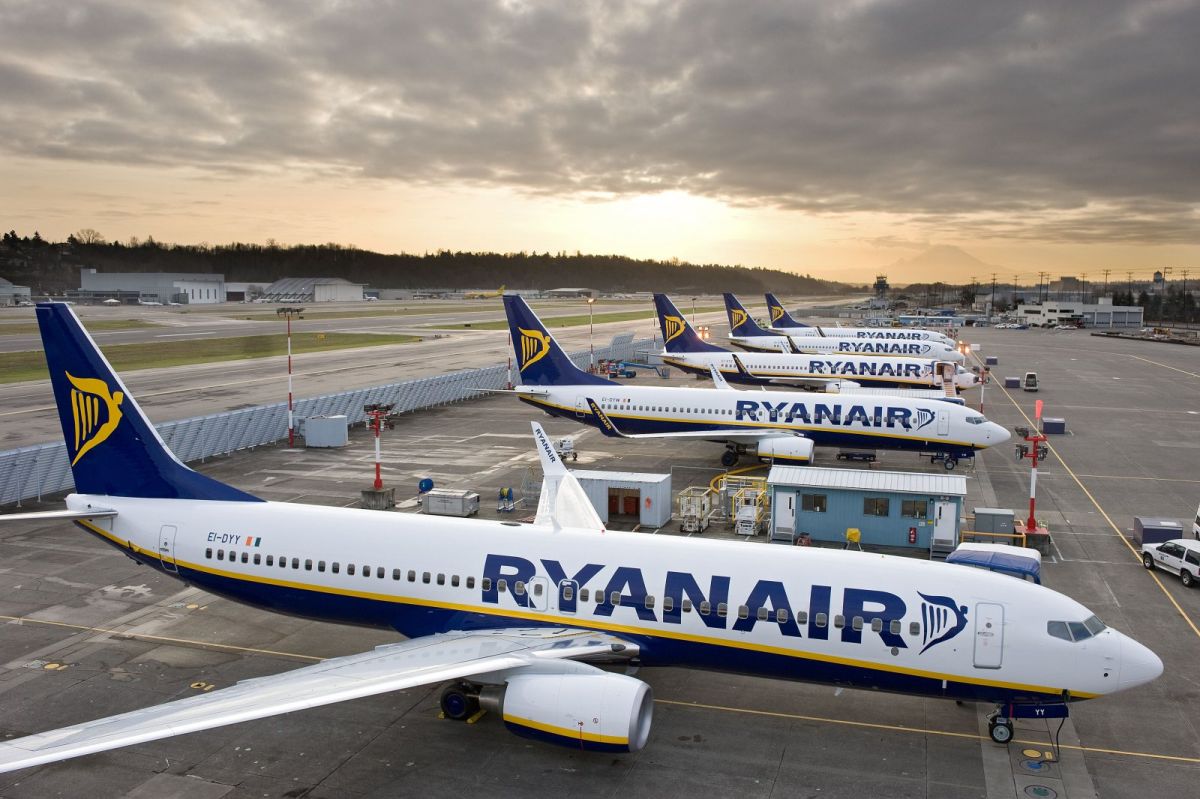 Ryanair is particularly interested in developing further routes from Greece to Cyprus, according to the airline’s sales and marketing manager for the Eastern Mediterranean, Nikolas Lardis.

With the airline’s recent announcement of a route connecting Paphos and Mykonos (three times weekly) for summer 2019, the number of destinations Ryanair serves between the two countries has went up to three, including Paphos-Thessaloniki and Paphos-Chania.

When asked if Ryanair would consider launching more routes between Greece and Cyprus, especially since the collapse of Cobalt Air, Lardis underlined that boosting the connectivity between the two countries is something that the company is interested in as a concept. 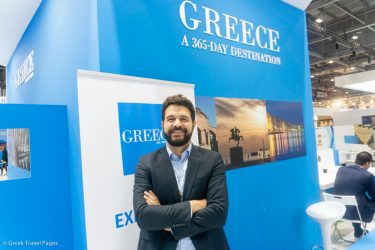 Ryanair Sales and Marketing Manager for the Eastern Med Nikolas Lardis at the Greek stand of WTM London 2018.

“We are always interested in new routes from Paphos and Larnaca, including to Greece, in accordance to demand and which provide available aircraft capacity, a viable airport deal and see that required operational needs are being met,” Lardis told GTP Headlines on the sidelines of the World Travel Market (WTM) 2018 trade show in London recently.

“We have very good relations with Athens International Airport (AIA) and Hermes Airports (managing company of Pafos and Larnaca airports) and we are in talks for further development of routes between the two countries,” he said.

“Where there are appropriate airport charges and cooperations can arise to support additional connections, Ryanair is always interested,” he added.

Ryanair recently announced a considerable growth of 74 percent in Cyprus for winter 2018. 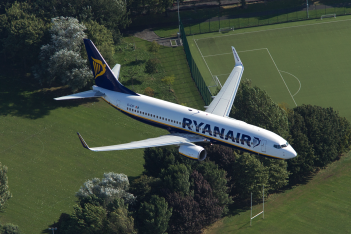 For the summer 2019 season, the airline is boosting its presence in the Cypriot market with an additional 12 weekly flights to/from Cyprus, up 21 percent from last year, reaching a total of 21 routes with 70 weekly flights.

Besides the Paphos-Mykonos route, Ryanair will also launch another three routes for summer 2019 from Paphos to Bournemouth, Berlin Tegel and Liverpool. The routes will operate two times a week.

“Ryanair has been investing in Cypriot tourism with over 4.2 million passengers since 2010. Already for 2018 we have served more than 700,000 passengers,” Lardis said.

“Customers can already book more than 70 routes to/from Cyprus for the next summer season towards 16 countries, including the new routes from Paphos to Mykonos and Berlin, and we hope to announce more international routes shortly,” he added.

The airline is currently finalizing its schedule for 2019, which is expected to be completed in the coming weeks.