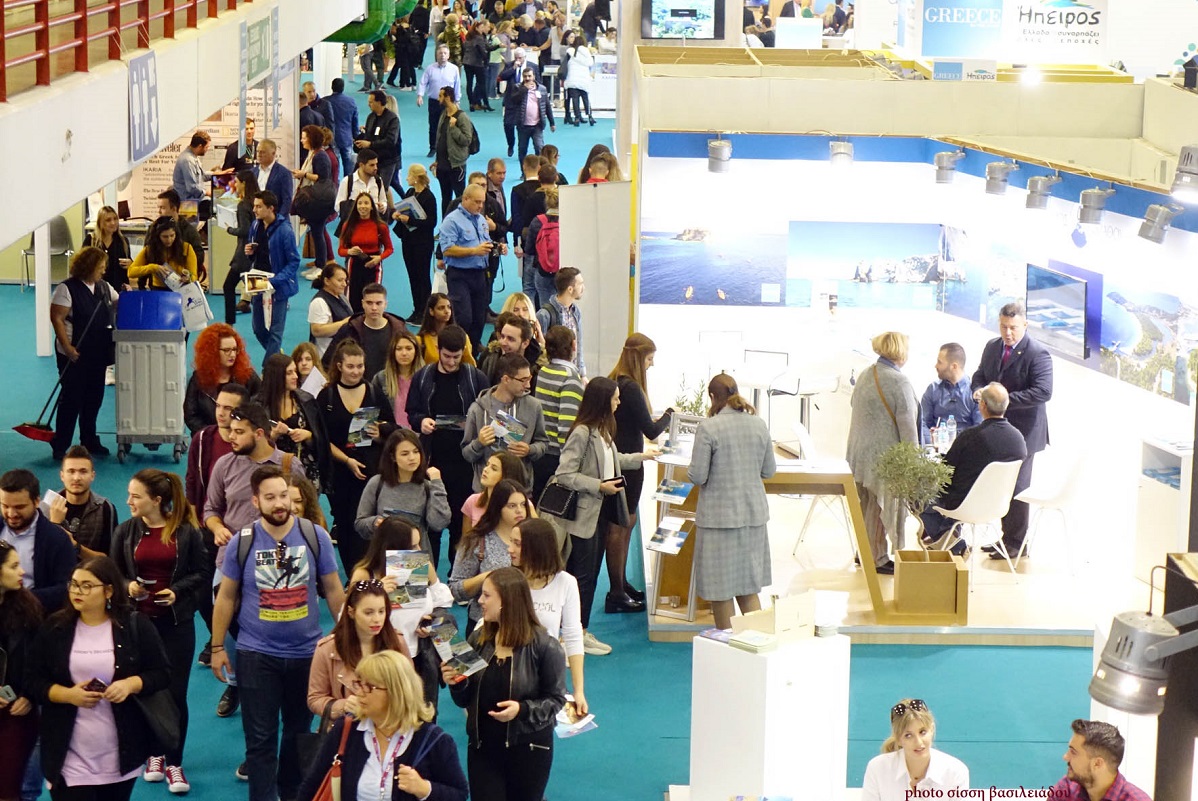 The Philoxenia and Hotelia hospitality exhibitions, which took place recently in the northern city of Thessaloniki, saw a significant rise in commercial visitors by 36 percent compared to 2017 and an overall increase of visitors by 16 percent. 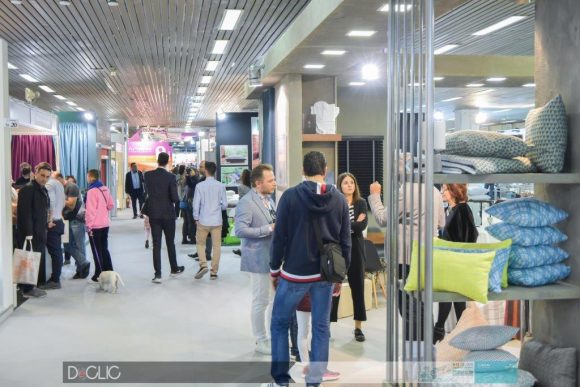 Held between November 9-11 at the Thessaloniki International Exhibition Center, the two expos hosted 615 exhibitors from 22 countries and visitors from 47 countries. During the three-day event, new partnerships and deals were achieved through some 4,000 business meetings between the exhibitors and 200 foreign hosted buyers.

“The 34th Tourism Exhibition Philoxenia enhanced its international character and constituted a ‘barometer’ for the upcoming tourism season,” TIF-Helexpo said in an announcement.

“Its international conference offered insight into the significant issue of silver tourism, a sector which could lead efforts for the extension of the tourism season.” 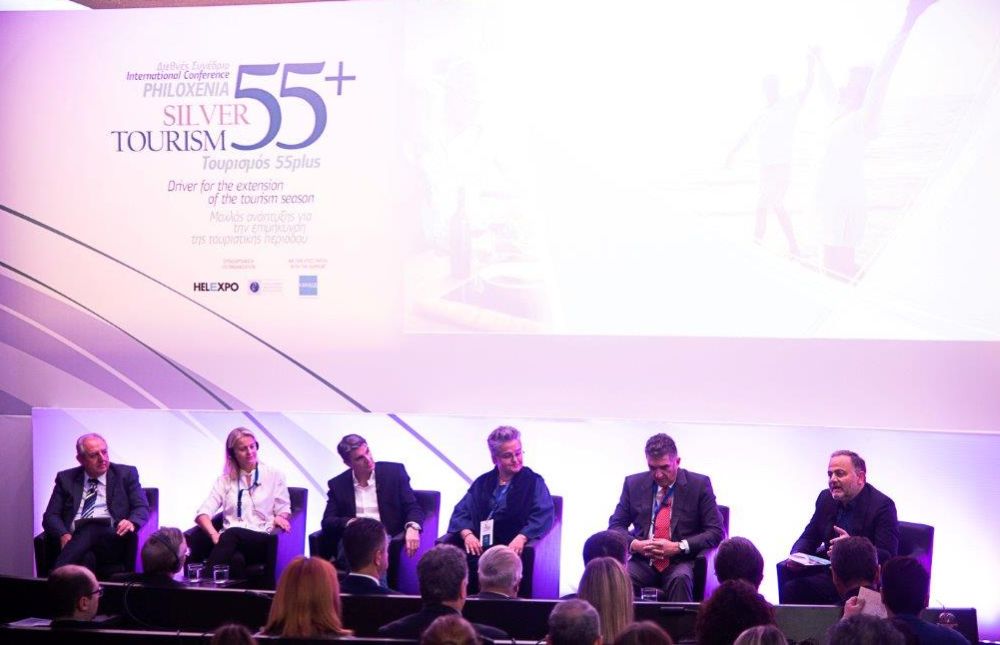 Titled, “55+ Silver Tourism”, the conference was jointly organized by the Hellenic Federation of Hotels (POX), with the support of the European Federation of Tourist Guide Association (FEG) and the European Network of Accessible Tourism, and attracted a large number of attendees.

The International Hotel Equipment Exhibition Hotelia also saw a large number of visitors and exhibitors, especially in the  “All About Café” and “All About Gastronomy” sections.

Hotelia also hosted the DPOINT SPACES, an innovative event on hotel architecture and interior design, which presented the Easy Hospitality Project, an open and free standing pavilion with intense interactive elements and boundaries diffused between its uses; and the Glamping Concept, the new trend in tourism that combines camping and luxury. 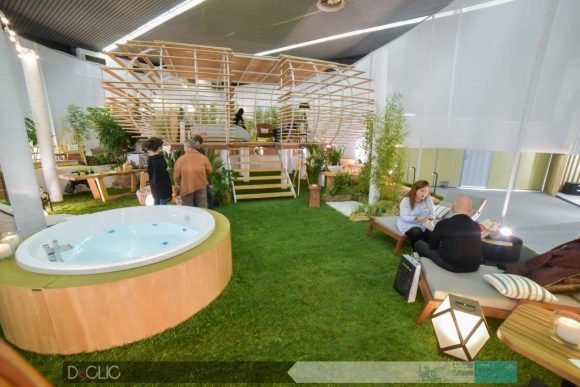 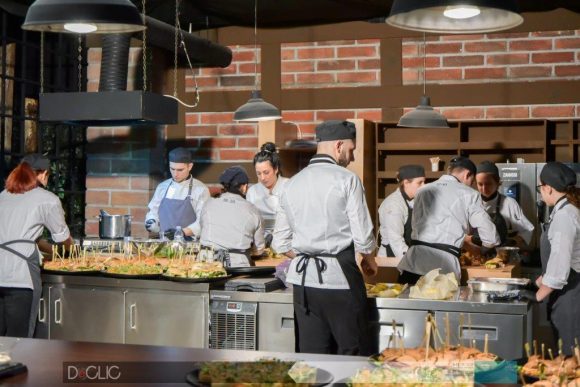 The Greek Travel Pages (GTP) was a media sponsor of the 34th International Tourism Exhibition “Philoxenia”.