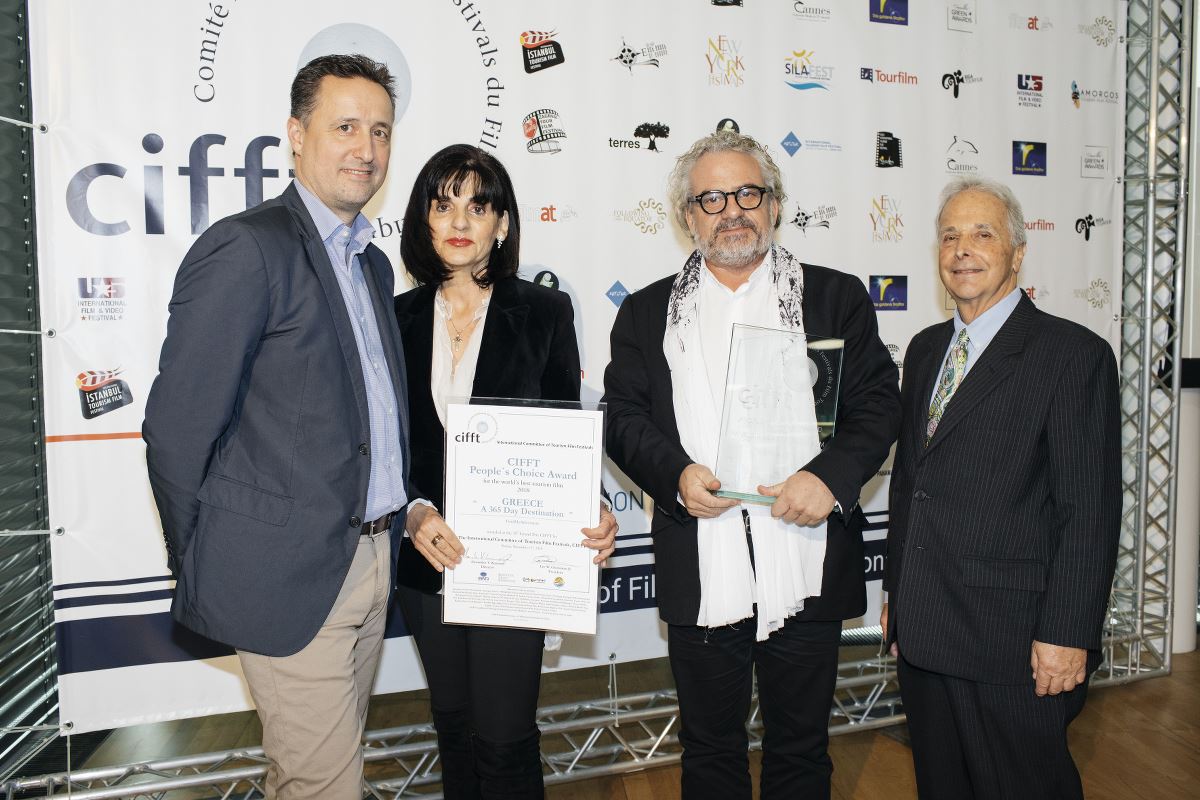 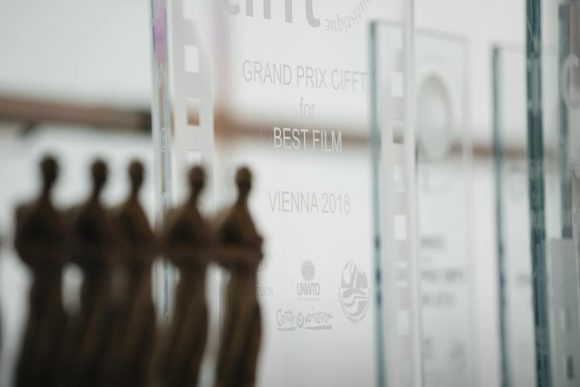 The CIFFT “People’s Choice” Award is an online voting competition promoted by the International Committee of Tourism Film Festivals (CIFFT) for all the films that participate in the Grand Prix CIFFT Circuit and compete for the title of the World’s Best Tourism Films.

Greece’s win of the CIFFT “People’s Choice” Award was announced during the 30th Grand Prix CIFFT Circuit ceremony held at the Austrian Chamber of Commerce in Vienna on Monday.

The “Greece – A 365-day Destination” video ranked first among the public with votes from 136 countries following an online voting process for 29 nominations.

The video, directed by Andonis-Theocharis Kioukas and produced by the GNTO, earned 7,135 votes from the public, almost twice as many as the runner up video (Peru, 4,227 votes), out of a total of 28,450. 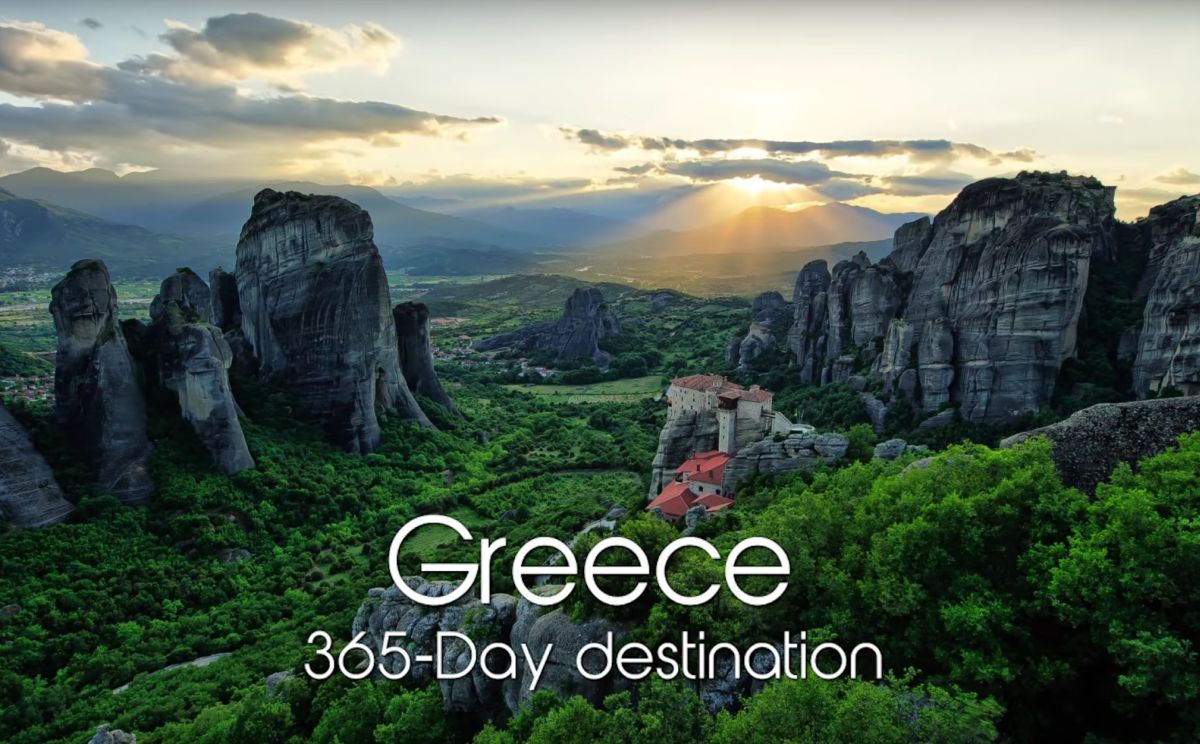 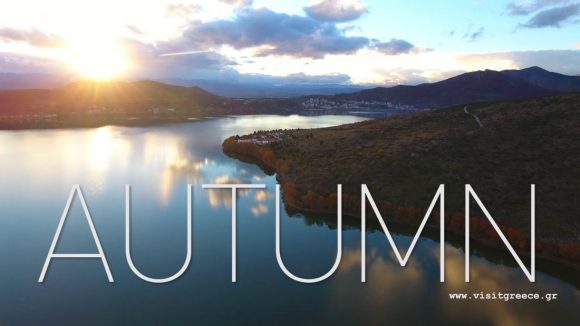 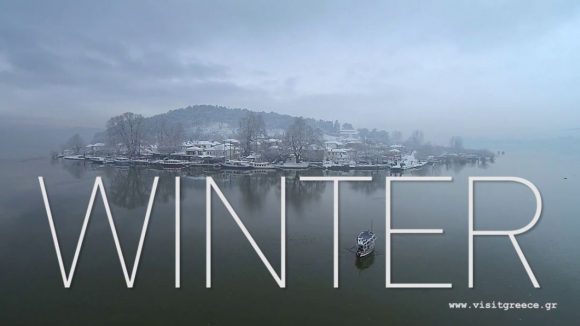 “Greece – A 365-day Destination”  promotes Greece as a year-round destination, as part of the Greek Tourism Ministry’s strategy to extend the country’s tourism season.

This is the eighth international win for the video having already won numerous accolades at international competitions including “The Golden Citygate”awards, the 2nd World Tourism Organization (UNWTO) Tourism Video Competition and the 6th Zagreb Tourfilm Festival.

On the sidelines of the CIFFT ceremony, the Greek Embassy in Vienna held a reception in honor of the award-winning film, attended by renowned film directors from all over the world, travel festival directors, representatives of leading travel agencies and journalists.

Currently with 18 tourism film festivals around the world, CIFFT aims to promote excellence in audiovisual tourism promotion through the best films and videos produced to promote a destination or a tourism product.

No Ferries in Greece on November 28 Due to Strike