Brexit to Determine 2019 Pre-bookings from UK to Greece 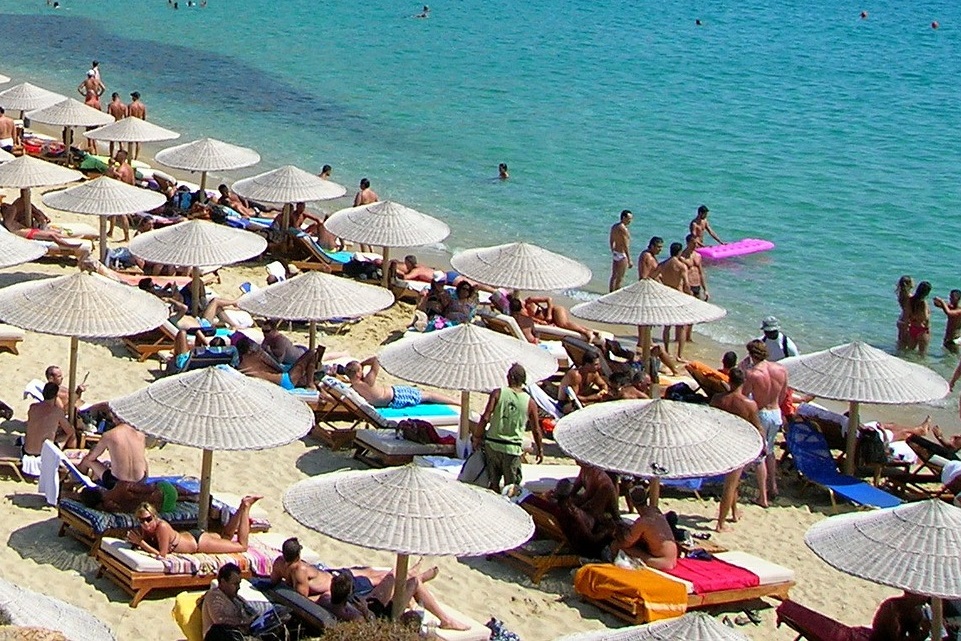 Greece’s competitor countries as well as the United Kingdom’s exit from the EU (Brexit) are the main factors expected to affect pre-bookings from the UK to Greece for 2019, according to Hellenic Chamber of Hotels (HCH) President Alexandros Vassilikos. 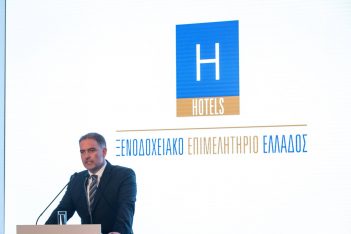 Speaking to reporters during a press conference on Tuesday, the chamber’s head said that 2019 will be a challenging year as, apart from Turkey, there are many other countries – even traditional European tourism markets – that are intensively looking into ways to increase their share.

Particularly referring to the Brexit, which is scheduled for March 29, 2019, Vassilikos said that so far there are no “negative messages” in regards to the Greek tourism market, but there is a long period ahead for early bookings.

According to recent data presented by ForwardKeys, January, February and March are important months for holiday bookings and a ‘no-deal’ Brexit scenario could cause potential travelers to panic and in the end prefer non-EU countries for their holidays. Referring to Greece in particular, ForwardKeys said that the country (for now) is showing stable UK market share. 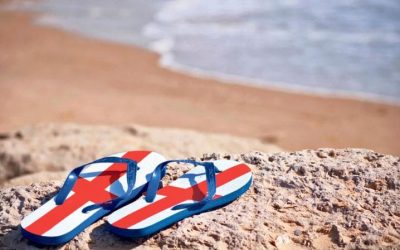 “All sides wish for an easy ‘divorce’… The psychology of the UK market, however, is formed amid the Brexit procedures and is very negative. Only a few [holidaymakers] have thus far made plans and it is very difficult for enterprises and households to make any predictions for the next few months,” Vassilikos said.

Meanwhile, 2018 is expected to be another successful year for Greek tourism, as according to data presented during the press conference by Georgios Kametas, sector head of business and retail banking at the National Bank of Greece, tourism revenues increased by 12 percent in the first eight months of the year, covering a larger part of Greece’s GDP compared to other Mediterranean countries.

No Ferries in Greece on November 28 Due to Strike