Lufthansa to Expand Network to US and Thailand for Summer 2019 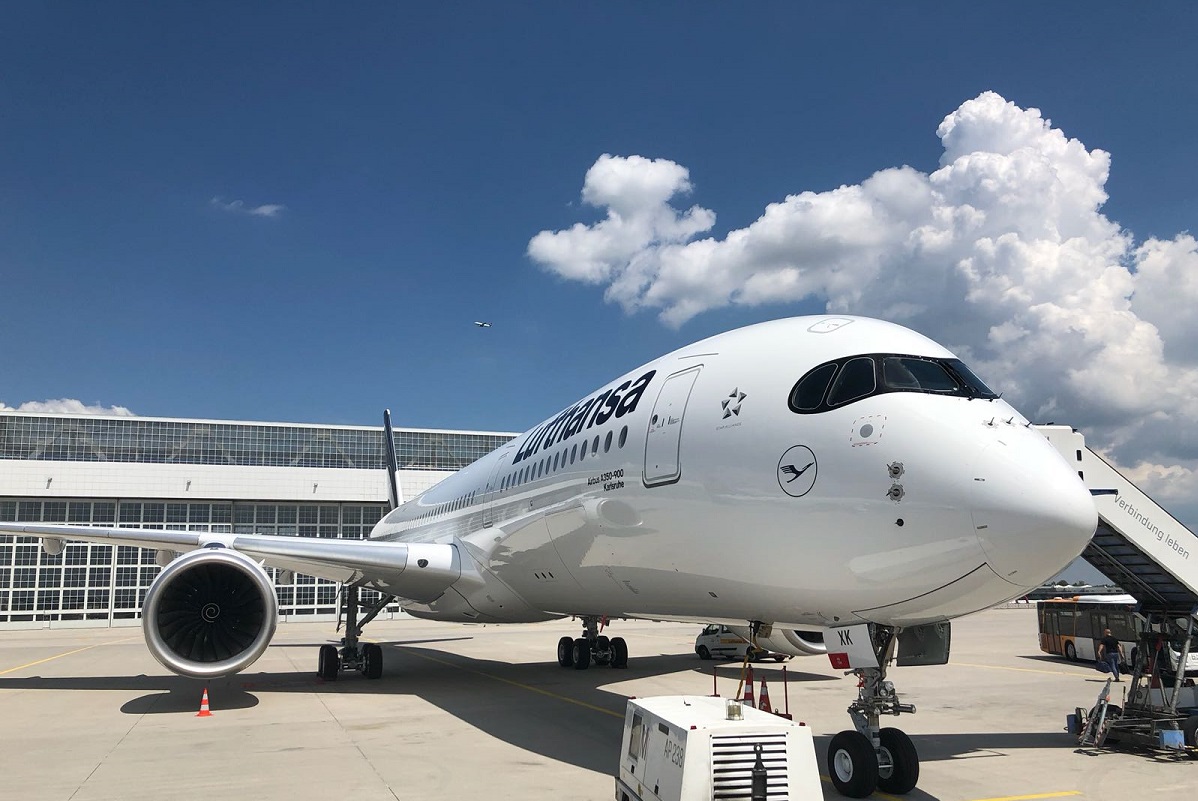 Lufthansa has announced that for summer 2019 it will further expand its route network to Austin in the US and Bangkok in Thailand.

Starting on May 3, 2019, the airline will offer its first connections from Frankfurt to Austin, USA. This is Lufthansa’s third destination in Texas alongside Dallas/Fort Worth and Houston. Starting in summer 2019, an Airbus A330-300 will be in service five times a week on the route between Frankfurt and Austin.

Apart from Tuesday and Thursday, LH 468 will leave the Lufthansa hub in Frankfurt in the morning and reach Austin in the afternoon (local time) after a travel time of around 10 hours. The return flight departs from Texas in late afternoon and lands at Frankfurt Airport in the morning of the following day.

“On board, passengers can expect the usual high level of Lufthansa comfort in 255 seats in Business, Premium Economy and Economy Class,” an announcement said. A return flight to Austin can already be booked from 499 euros for the introduction. 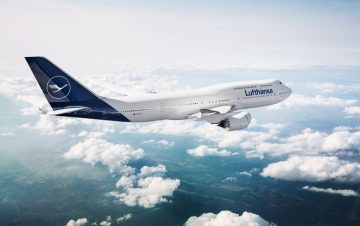 The airline is is also expanding the Bavarian Lufthansa hub into an Asia hub by introducing a new direct flight connecting Munich in Germany, and Bangkok in Thailand.

The first flight ever of LH792 will take place on June 1, 2019. A new Airbus A350-900 will be used, which will take off daily from Munich to Thailand in the afternoon. Tickets are already available for purchase.