Media and technology investments may soon go under the microscope after the European Commission announced this week that it was looking into a plan that would involve a joint EU approach to foreign acquisitions and investments in a series of sectors. 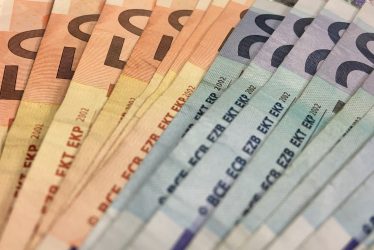 Under the plan, the Commission would investigate foreign investments in a number of “critical sectors” with emphasis on technology in efforts to safeguard Europe’s strategic interests.

The deal is “moving forward”, according to European Trade Commissioner Cecilia Malmstrom, who added that three-way talks to reach a compromise between EU member states and the European Parliament have been constructive, with just a few issues outstanding.

“There’s a good chance to conclude this by the end of the year,” Malmstrom said before meeting with national ministers responsible for trade.

The proposal comes in view of increasing Chinese investment activity in recent years, which has concerned the UK, France and Germany. Italy, however – seeking to establish closer investment ties with China – is wary of the plan, claiming that EU-led scrutiny of business deals could cause disruption. 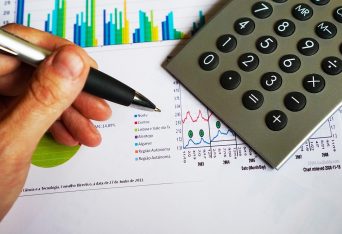 The EU’s decision follows a UK government White Paper tabled in the summer which laid out plans to tighten scrutiny of overseas investments into critical UK industries. Businesses and investors were even encouraged to notify the government of planned deals which could potentially become national security risks.

Critics say the said scheme may cause problems for European technology enterprises, which are regularly doing business with Chinese investors.