Celestyal Cruises is going full speed ahead in its aim to extend the cruise tourism season in Greece.

Referring to 2018 as a good year, Celestyal Cruises’ CEO, Chris Theophilides, told GTP Headlines that the company is now focused on extending its operating season in Greece. 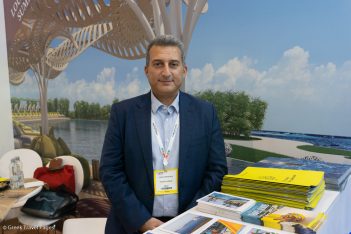 “In 2018 we met our targets in terms of passengers and the growth of the brand Celestyal Cruises and now we are really focused on 2019 and the significant extension of our operating season in Greece,” he said on the sidelines of the World Travel Market (WTM) trade show held in London last week. He added that the company’s plans are in line with the Greek National Tourism Organization’s (GNTO) strategy of establishing Greece as a 365-day tourism destination.

Celestyal wrapped up its operations for the 2018 season in early to mid-October, having started itineraries in late March as it does every year.

“Our plan is to start again in early March 2019, but this time we are operating all the way until the end of November with one ship, whereas a second ship will operate well into January of 2020,” Theophilides said.

The cruise company’s 2019 and 2020 itineraries will add 7 new ports of call to its Eastern Mediterranean product. 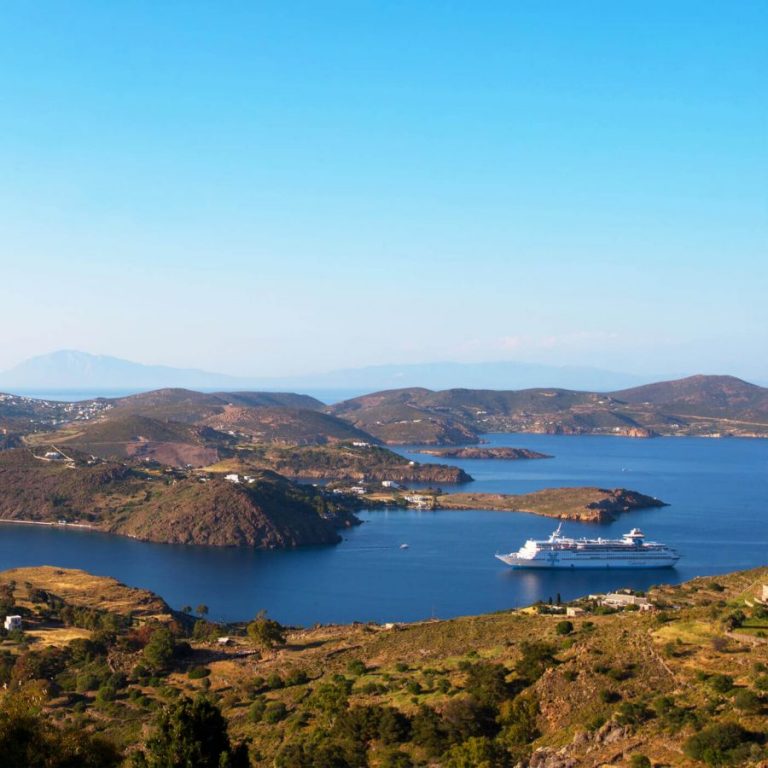 “Celestyal will be running a very full season and the target is to extend our operations further and go to year round by 2021. That’s the target… We have announced our program for 2019 and 2020 and encouraged to see the initial signs of people wanting to visit Greece and understanding the main message that it is a year-round destination,” he added.

In regards to Greece, Celestyal already has 19 destinations on its itineraries. Next year, the company will add two new 7-day itineraries: the Eclectic Aegean itinerary that will include Volos for excursions to the mountains of Meteora, as new destinations in Greece and the second is the 7-day “3 Continents”, which is more focused on the Eastern Mediterranean, which touches off upon Rhodes and other Greek destinations, but also goes to Egypt, Israel and Cyprus as well.

“These itineraries are all part of extending the season in Greece as well because all flights and all turnarounds are done in Piraeus,” he told GTP Headlines.

In regards to next year’s season, Theophilides said that 2019 pre-bookings have started off very well.

“We are quite optimistic that 2019 will be a very good year for us and help us extend the season, which is a primary objective,” he said.

Investing in the UK market 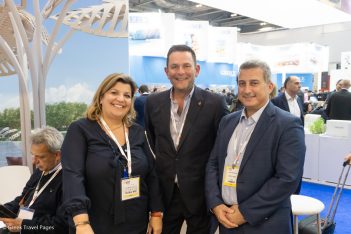 Celestyal’s main markets include North America, Latin America, Asia, Australia and Europe. In regards to the latter, Theophilides said in Celestyal’s approach to increase its presence in the European market, the company decided to invest in distribution in the UK, as it has done similarly in the last year in Germany, France and Spain.

“We have invested quite a lot in this market over the course of last year and hired a UK-based team to start sourcing an increased number of passengers out of the UK… Naturally this is a product that fits with the British clientele,” he said, adding that already the market has shown an interest to Celestyal’s product.

In regards to attracting Greek passengers, Theophilides said that Celestyal had to educate the Greek market on the value position of cruising, mainly through print and radio advertisements.

“The more we educate the market, the better attraction we have in Greece and we are quite happy with the number of Greeks – 10,000 – that we have on our ships. That is some 10 percent of our passenger base for 2018,” he said.