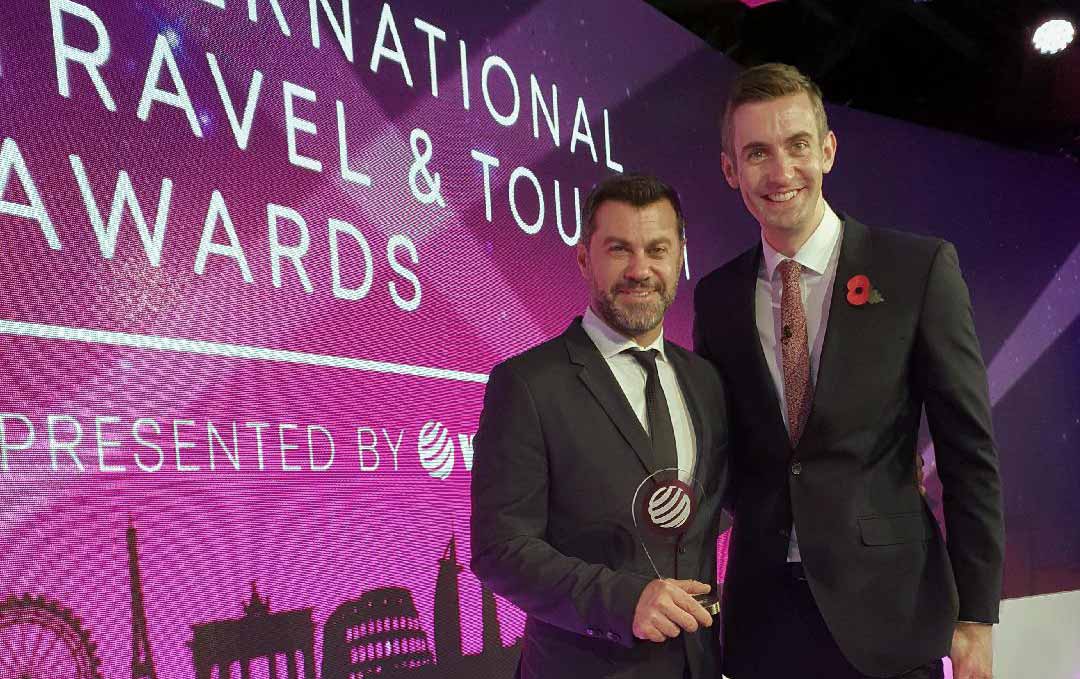 Caldera Yachting, a Santorini-based company offering luxury yachting services, has received the silver award in the “Best in Luxury” category at the 2018 International Travel and Tourism Awards.

The awards were presented during a ceremony recently held at the World Travel Market in (WTM) 2018 international trade show in London. The shortlisted tourism companies were awarded across 14 categories.

Caldera Yachting has been operating on the island of Santorini since 2009, offering yachting services and supporting local initiatives and activities which promote the island’s development, social responsibility, healthy standards and sports in the region.

It has been honored with a number of accolades during the past three years for its high-quality services and business initiatives. In 2017 it was named “Charter Company of the Year – Global Award Winner ” at the Luxury Travel Guide Awards. 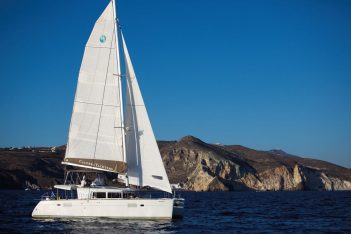 The company’s success is also evident in its financial results during the last few years. According to an announcement, Caldera Yachting has seen a 30 percent rise in turnover; a 28 percent growth in customer service, and a 173 percent increase in online bookings. Furthermore, the company’s partnerships have increased by 84 percent, while its partners’ satisfaction rate is at 93-97 percent.

Caldera Yachting participated in the WTM London 2018, and presented its yachts and services in the stand of Santorini and the Greek National Tourism Organization (GNTO).