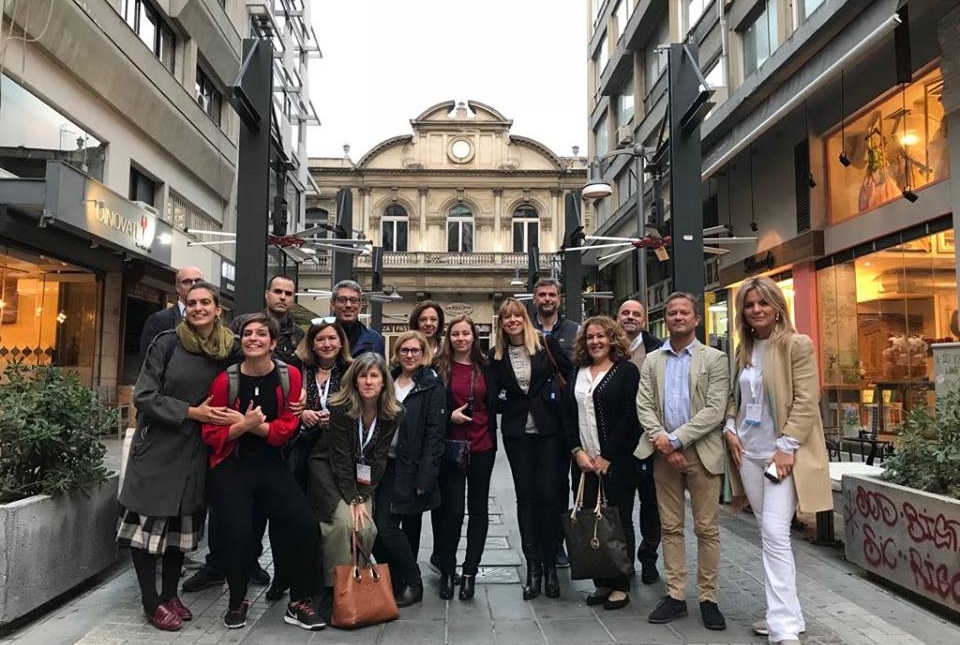 The Thessaloniki Convention Bureau (TCB), in collaboration with Aegean Airlines (AEGEAN), recently held a familiarization (fam) trip for tourism professionals of the Spanish MICE industry, aiming to promote the northern port city as a destination ideal for hosting meetings, conferences and events. 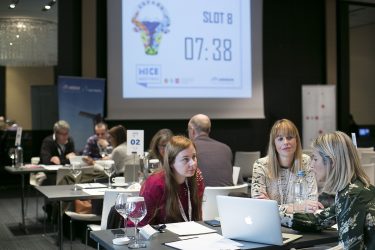 TCB hosted 10 representatives of leading Spanish companies specializing in incentive and conference travel, who had the opportunity to become familiar with Thessaloniki through an extensive experiences program.

During the fam trip, TCB held a total of 140 B2B pre-scheduled meetings exclusively for its members, giving them the opportunity to present their companies, as well as get more information on the needs of the Spanish market.

Furthermore, TCB’s guests had the chance to tour the city of Thessaloniki and taste local recipes. “The traditional mezedes (small dishes of local recipes), Greek coffee, spoon sweets, as well as the city’s Kapani open market and historic center impressed out guests,” TCB said in an announcement.

The invited professionals were selected in collaboration with Aegean Airlines, as well as TCB’s associates in Madrid and Barcelona.

TCB is a non-profit organization set up by a group of public and private companies, with the participation and support of the Municipality of Thessaloniki. 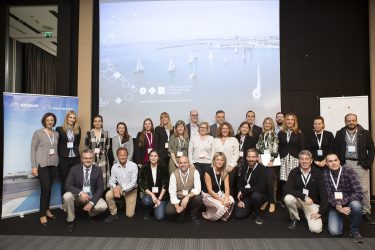 Its mission is to establish Thessaloniki as a leading MICE destination and bring together local and international service providers, conference centers, venues, hotels, PCOs and DMCs.

For more information on Thessaloniki as a MICE tourism destination, press here.