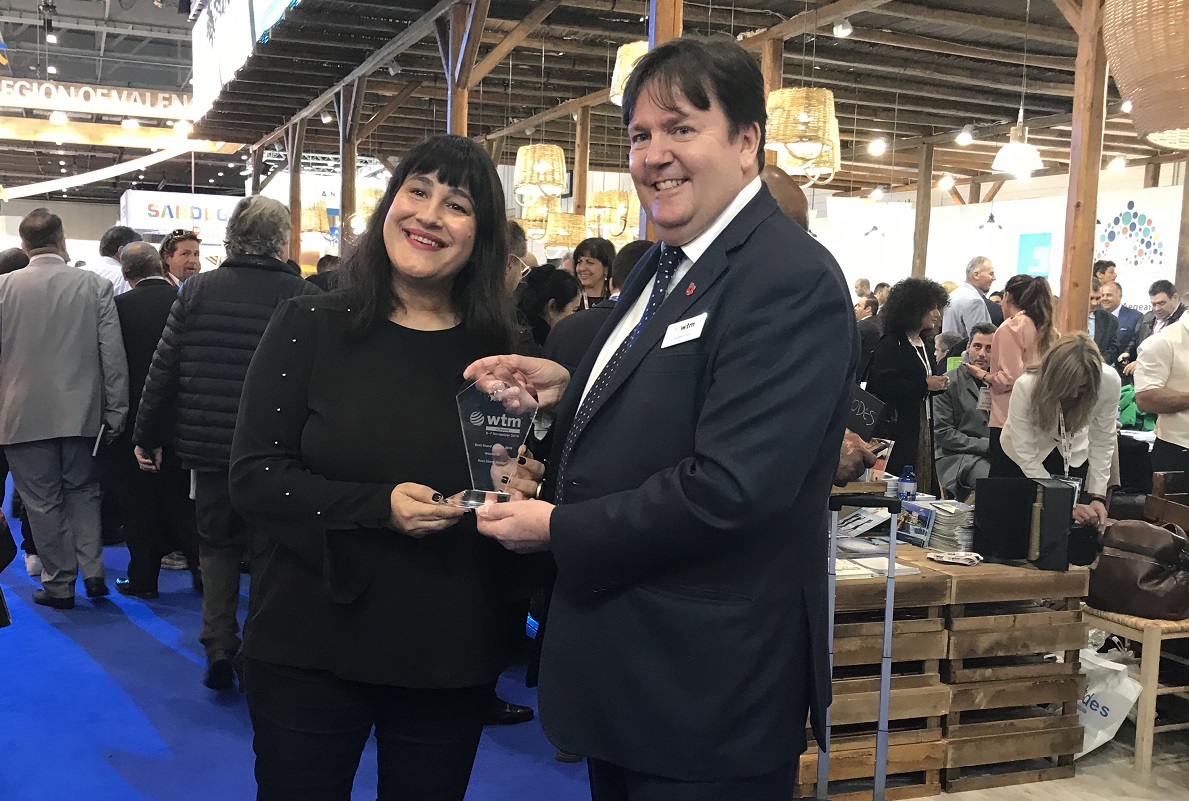 The South Aegean Region has been honored with the Best Stand Design award, during the recent World Travel Market (WTM) 2018 trade show in London.

The judging committee of the WTM’s Best Stand Awards 2018 awarded the South Aegean’s stand among 350 exhibitors, assessed by a panel of expert independent judges. 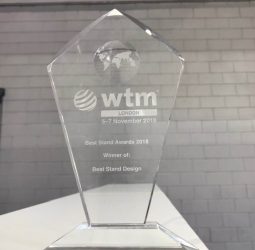 “As soon as we saw it, it looked different from the other stands,” said Nicola Macdonald, editor at Exhibition News and member of the judging committee.

“It has a really nice design, like a market but with people buying destinations. It had a social, welcoming feel and was a good place to do business,” he added.

In line with the latest marketing trends, the South Aegean Region’s stand aimed to present a unique upgraded image and reflect the change in the destination’s philosophy. “The dynamism of the South Aegean islands is shown in the stand, aiming to leave its mark at large tourism exhibitions such as WTM,” the region’s Vice Governor for Tourism, Sports and Culture, Maretta Papavasiliou, said. 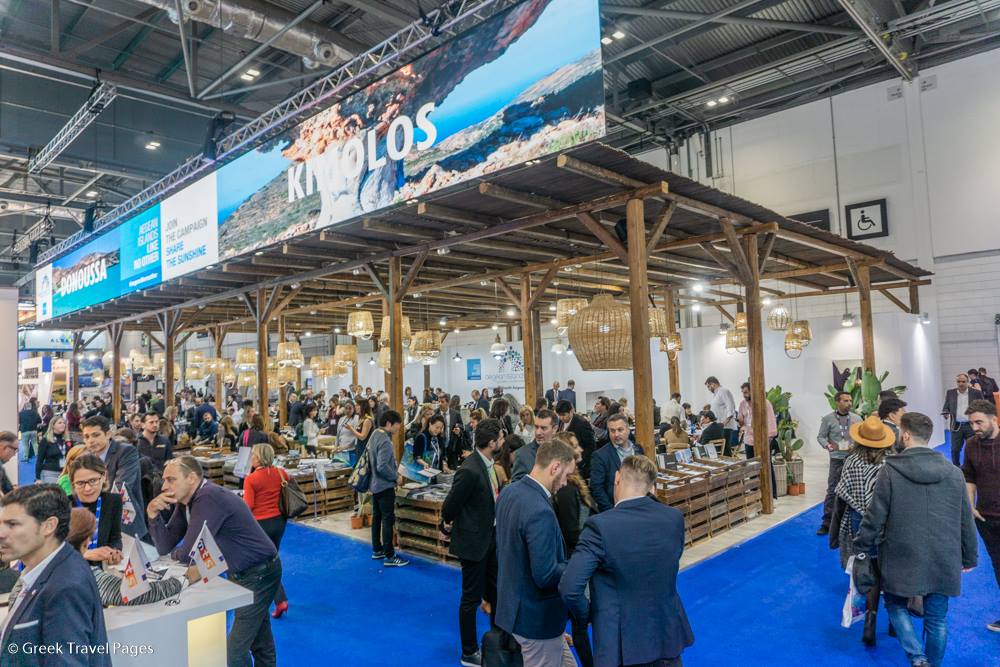 The stand of the South Aegean Region at WTM 2018. Photo: GTP

The stand included a series of traditional island aesthetics, harmonically combined with the new technologies in a space where stone, wood and the colors of the Cyclades and the Dodecanese had the leading role.

The South Aegean Region’s stand had also received the “Best Presentation of a Region” award in 2017 at the Moscow International Travel & Tourism (MITT) fair.

Double-digit rise in pre-bookings from UK and Germany

Due to the increasing popularity of the Cyclades and the Dodecanese, pre-bookings for 2019 show a double-digit growth. 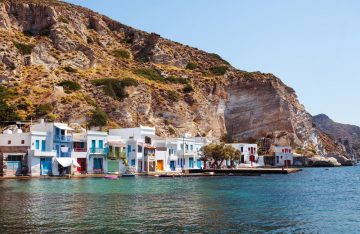 “We have already seen a double-digit increase in pre-bookings mainly from the markets of the UK and Germany,” Papavasiliou had said during WTM London 2018.

“We will continue to provide foreign tour operators with incentives in order to maintain this trend and further increase tourism flows to the South Aegean islands,” she added.