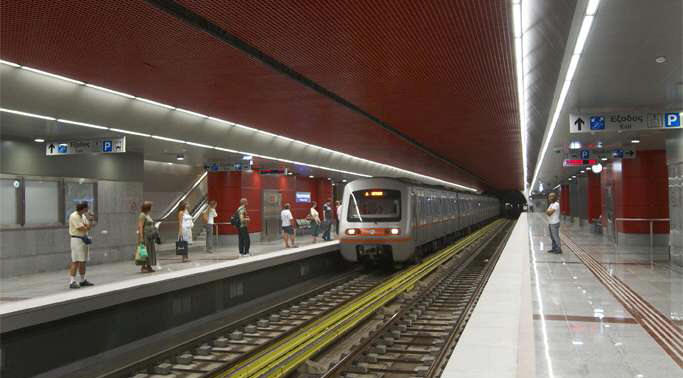 The Greek transport ministry is calling on Athens Metro managers Urban Rail Transport Company STASY to reinstate a non-stop route from Agia Marina to Athens International Airport (AIA), which was terminated on November 1.

In an urgent memo to the company, Transport Ministry General Secretary Thanos Vourdas claims that STASY did not receive ministry approval for the decision, which has created inconvenience and strong reactions from commuters. 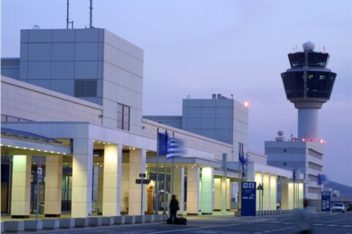 Under STASY’s new decision, Metro passengers going to the airport must change trains at the Doukissis Plakentias station.

STASY management said they proceeded with the decision in an effort to boost main routes in order to restrict times and effectively deal with delays.

In the meantime, employees are claiming that STASY has failed to address crucial maintenance issues including train repairs with 23 out of the 67 metro trains currently out of order due to lack of spare parts. According to employees cited by the Athens News Agency, this is why STASY decided to cancel the direct line to Athens airport.