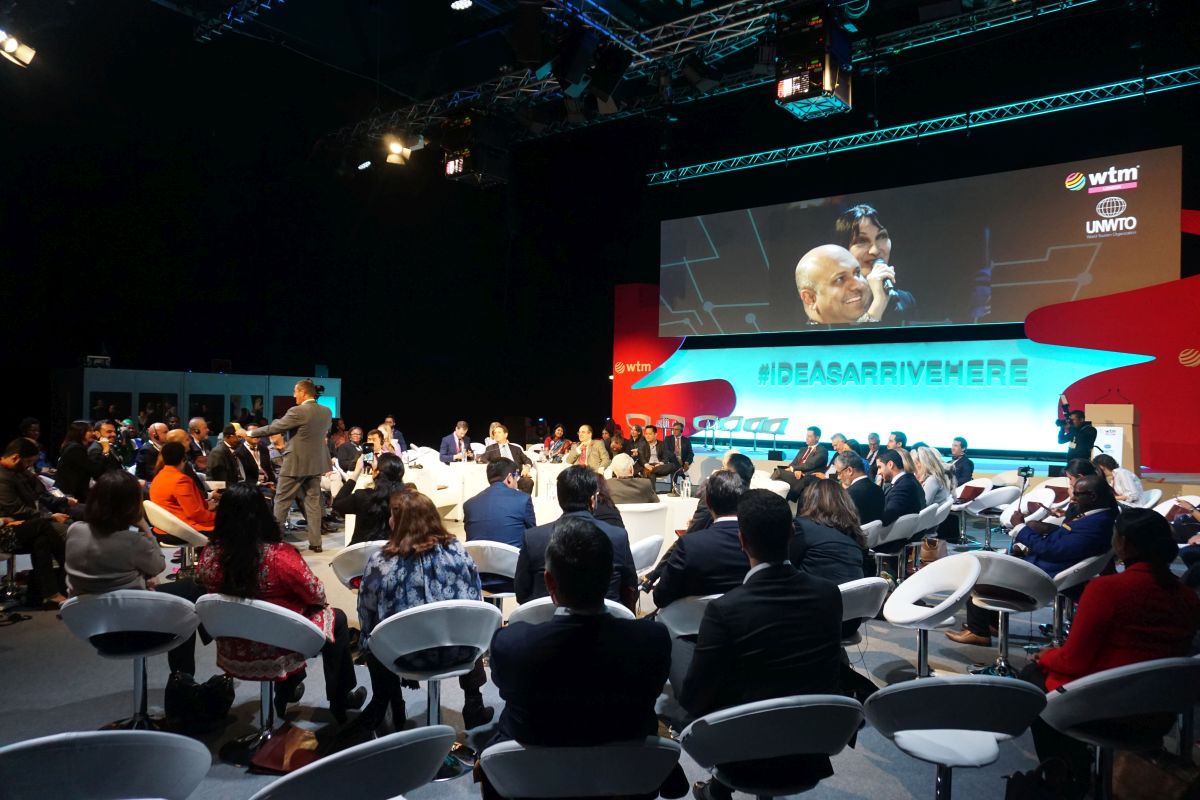 Greek Tourism Minister Elena Kountoura and a number of tourism ministers from around the world recently got together for the UNWTO/WTM Ministers’ Summit at this year’s World Travel Market trade show in London.

Moderated by Richard Quest of CNN International, the summit featured a panel of private sector leaders alongside a panel of ministers, sparking an open and useful exchange of ideas and opinions on how to channel private capital into innovative tourism technologies.

Quest rounded off the summit by asking ministers to mention the tourism highlight of their particular country. 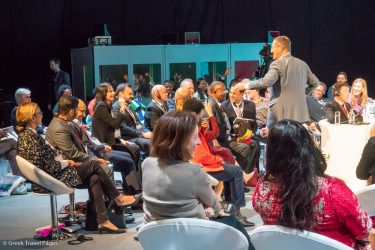 Giving only 15 seconds to each tourism minister, Quest quickly passed the microphone to Minister Kountoura – after humorously cutting off Yemen’s minister for exceeding the 15-second opportunity to promote his country – who was quick to respond: “I am Elena Kountoura, the Minister of Tourism of Greece. My country is a small paradise on earth. It is the only and unique polynesian European country. I use digitilization to make everybody aware that it is a 365-day destination. Thank you!”

Quest then snatched the mic and passed it on to the next minister.

Sporting a dynamic new format, the summit, organized by World Travel Market and the World Tourism Organization (UNWTO), aimed to lead to more concrete takeaways around this year’s theme: Investment in Tourism Technology.

For a report about the summit, press here.