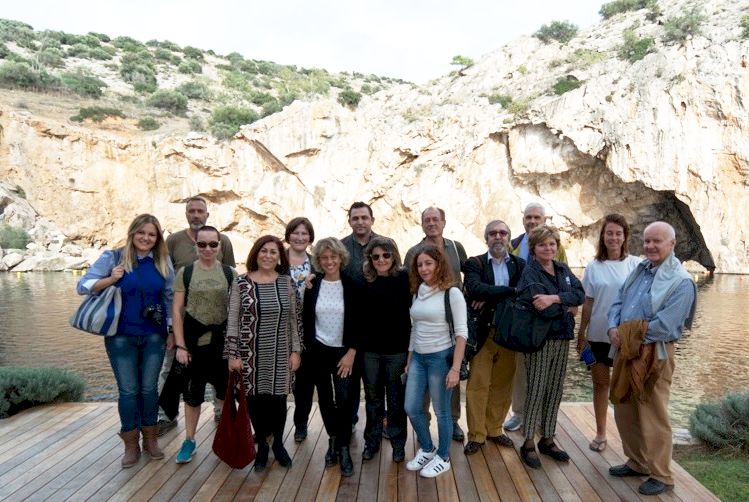 The foreign journalists at Lake Vouliagmeni.

The natural beauty and tourism offerings of Attica’s coastline – referred to as the Athenian Riviera – were recently presented to foreign journalists, who visited Athens as part of a press trip organized by the Region of Attica. 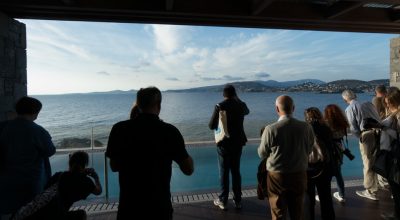 “They toured the coastline stretching between Sounio and Piraeus and were impressed by the beauty and biodiversity of Attica’s landscape, and the new upgraded tourism facilities offered,” the Region of Attica said in an announcement.

They visited the Temple of Poseidon in Sounio; the Stavros Niarchos Foundation Cultural Center and the unique Lake of Vouliagmeni. They also had the chance to see some of Attica’s luxury hotel units, tour local vineyards and enjoy the region’s wines.

Other areas visited were also the Flisvos Marina, as well as the areas of Piraiki and Mikrolimano in Piraeus, where they learned more on Greece’s yacht tourism sector. 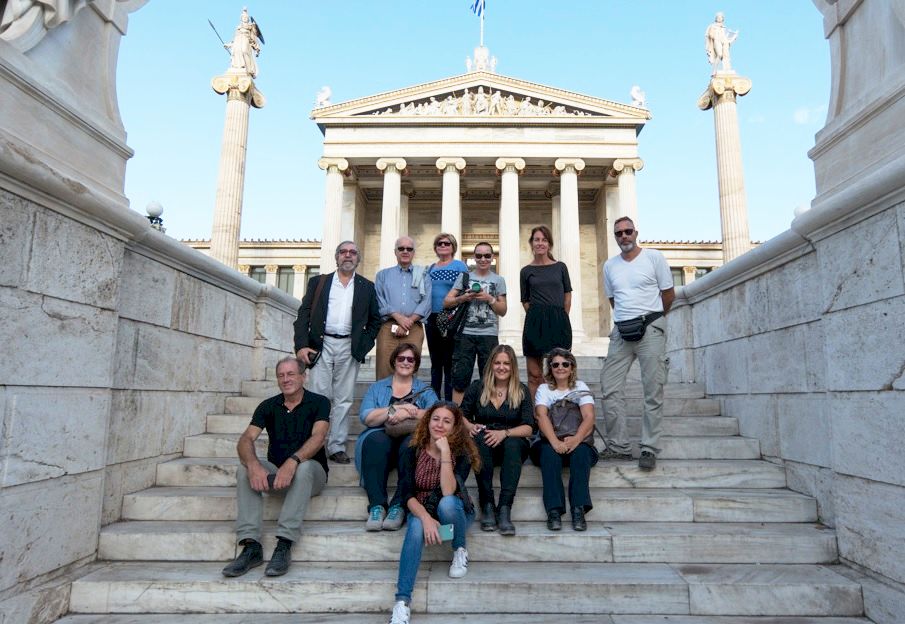 The journalists also had the opportunity to visit the landmark Acropolis, as well as the Acropolis Museum. 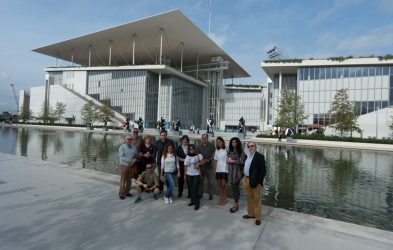 “Our aim is to promote not only Attica’s popular tourism spots, but also the greater region, which includes the islands and areas offering additional gastronomic value and thematic tourism experiences,” said Attica Region Executive Councilor for Tourism Eleni Dimopoulou.

“The participants showed their interest on the possibilities of Attica as an all-year-round city break destination, which has a number of competitive advantages, excellent climate, unique gastronomy, rich culture and modern infrastructure, also combining the urban landscape with the sea and the islands.”

Silver Tourism in Greece on Agenda of 34th Philoxenia Expo