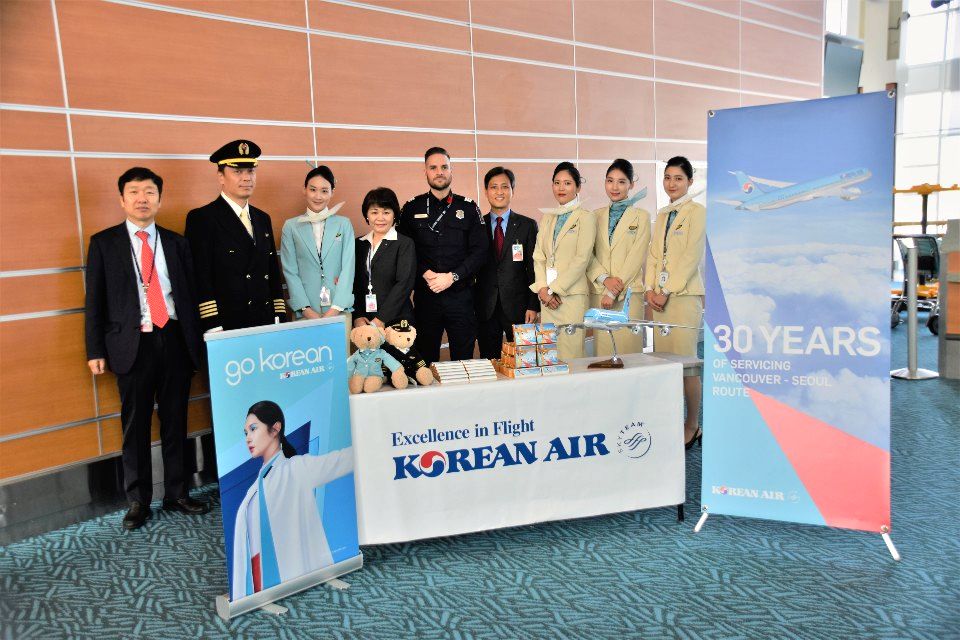 Korean Air recently celebrated the 30th anniversary since its first scheduled service between Canada and South Korea, by holding events at the Vancouver and Toronto airports.

Staff members from Korean Air handed out chocolates at the boarding gates, and the 30th passenger that boarded each flight received a complimentary economy class round-trip ticket between Canada and Incheon.

Korean Air launched its scheduled service to Canada on November 2, 1988, with the DC-10 passenger jetliner flying the Seoul-Vancouver-Toronto route twice a week. After international exchanges and cooperation between the two nations improved, Korean Air then split the route into Vancouver and Toronto services in December 1995.

According to an announcement, the two regular services from Incheon to Vancouver and Toronto have contributed to the economic development and movement of people and supplies between Canada and South Korea.

Furthermore, this year marks the 55th anniversary of diplomatic ties between the two nations. 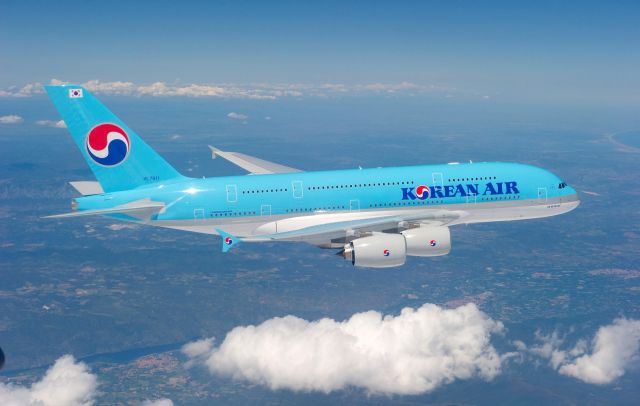 Korean Air operates daily direct flights to Vancouver, as well as flights to Toronto five times a week (Tuesday/Wednesday/Friday/Saturday/Sunday) during winter, and a daily service during summer. Passengers travel on the next-generation B787-9, which seats 269 people.

Established in 1969, Korean Air conducts over 460 flights per day to 125 cities in 44 countries on six continents.