Pallas Theater in Athens to Host Performances with English Surtitles 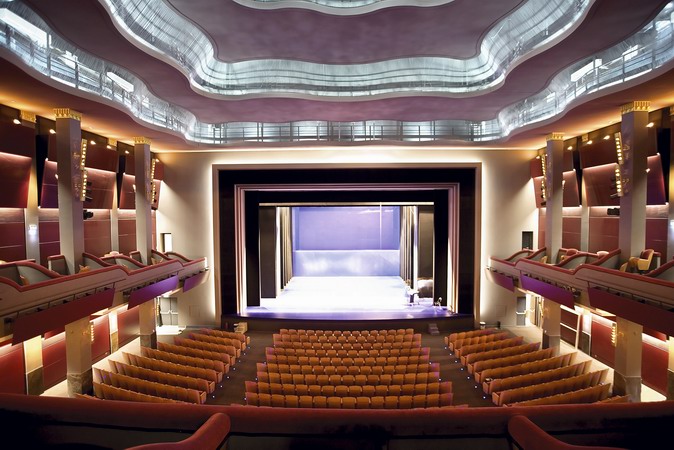 The Pallas Theater, one of Athens’ major theatrical stages, is adding English surtitles to its productions, offering the opportunity to English-speaking residents and visitors, as well the hearing-impaired, to enjoy its performances. 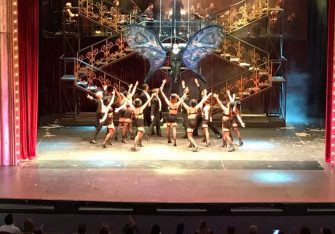 “Athens is hosting more than 1,500 performances each year and thus considered a theatrical capital. Theater must be an option for the foreign-language audience, especially in this central historic theater of Athens,” the theater’s operator “Theatrikes Skines” said in an announcement.

The surtitles will be available in Pallas’ evening performances, from Wednesday to Sunday.

“The surtitles will be translated by professionals, with respect to the work of artists and the audience. They will be accurately coordinated and easy to read.”

The performances will also include surtitles in Greek.

The Pallas Theater is located near Syntagma Square in the heart of the Greek capital. Built in 1932, it was renovated a few years ago featuring modern facilities and state-of-the-art equipment.