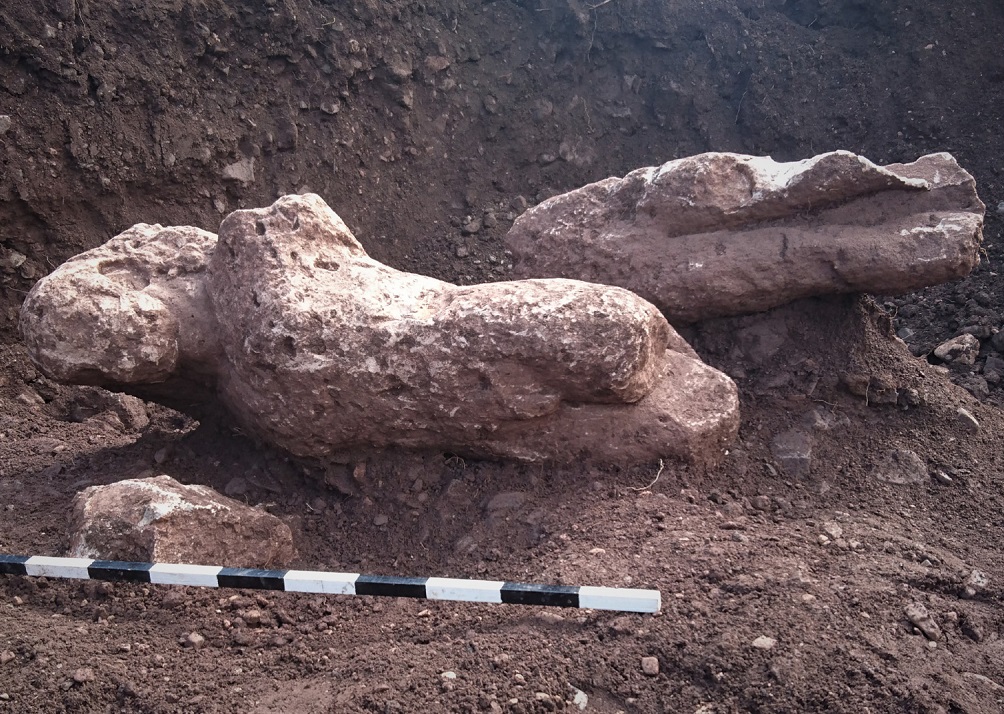 Four ancient Greek statues of young males – known as Kouroi – have been found in a field in the central Greece town of Atalanti, the culture ministry announced last week. 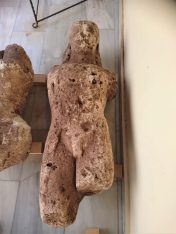 Archeologists from the Fthiotida-Evrytania Ephorate of Antiquities began excavation works in a field late last month after a farmer digging there found the torso of an ancient statue.

Excavations thus far have brought to light the life-size limestone statues of four nude male youths, a statue base, and seven graves dating back to the 5th-2nd centuries BC.

Exploring only a section of the field, archaeologists said that a cemetery may lie below the area where the statues were found. In the brief excavation period since late October, seven graves have been examined.

The field’s proximity to the modern town of Atalanti has led archaeologists to believe that it may likely be a cemetery of the ancient city of Opus.

Atalanti, located in the Fthiotida Prefecture, some 150km northwest of Athens, has been inhabited since ancient times and is the capital of the Locris province where the ancient city of Opus once stood – as referred to by Hesiodus and Plutarch.

Athens Bike Network to Link City Center with the Coast