Ancient Theaters of Epirus: A Doorway to the Full Travel Experience 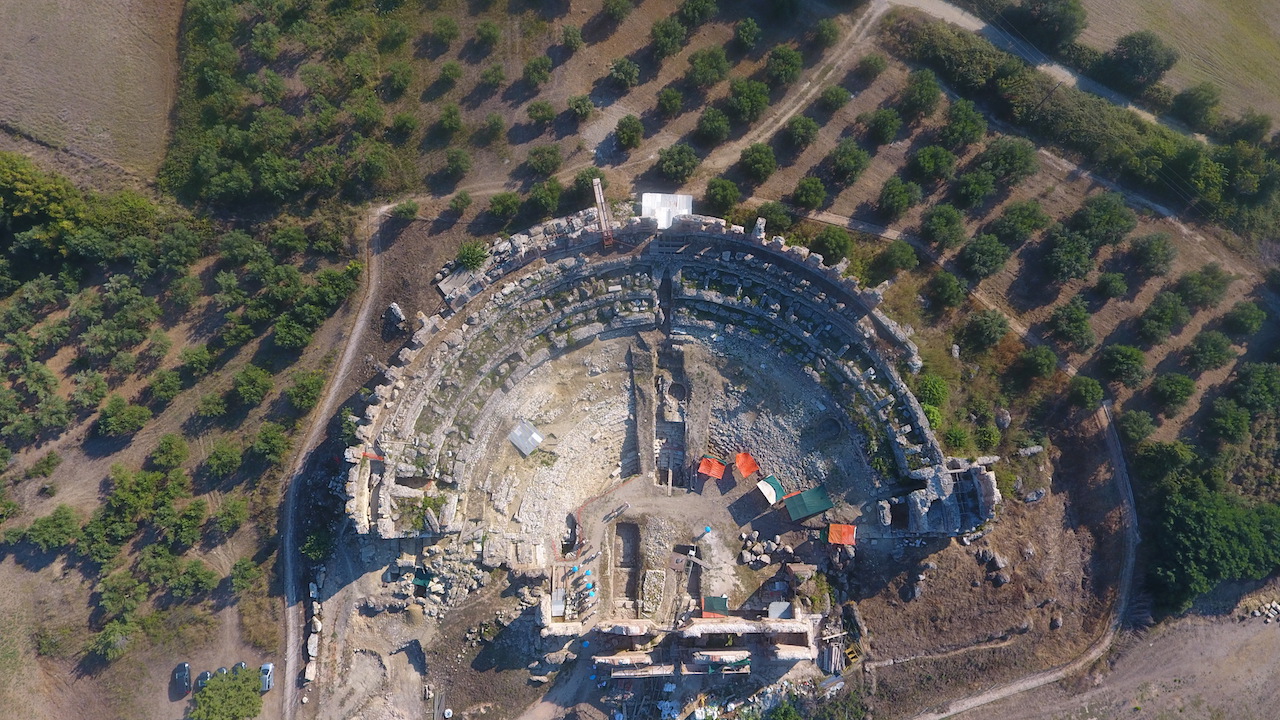 Not long ago, the Region of Epirus was one of the poorest, hardest to reach areas in Greece. Located on the northwestern border, today it emerges as one of the brightest examples of what private-public partnerships can achieve when stakeholders share the same vision, drive and commitment. 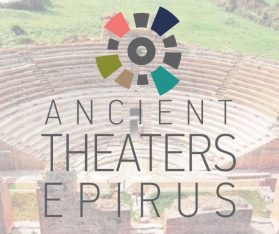 It was a weekend of celebration in Ioannina, the capital of the region, during the launch on Saturday, of the Ancient Theaters of Epirus product – a new cultural route that regional authorities are betting on to bring in the crowds.

Five years of preparation and hard work later, five ancient theaters of Epirus, across its four regional units, take the spotlight as ‘ambassadors’ of the region, in a branding concept that taps into history and culture as a doorway to the full Epirus experience – complete with gastronomy, sports, adventure and religion.

“Epirus is a frontrunner. It is today setting the example for other regions to follow, and demonstrating that cooperation and collaboration can go a long way towards ensuring sustainability,” Epirus Regional Governor Alexandros Kachrimanis told an audience of some 300 people at the Ioannina Cultural Center on Saturday. 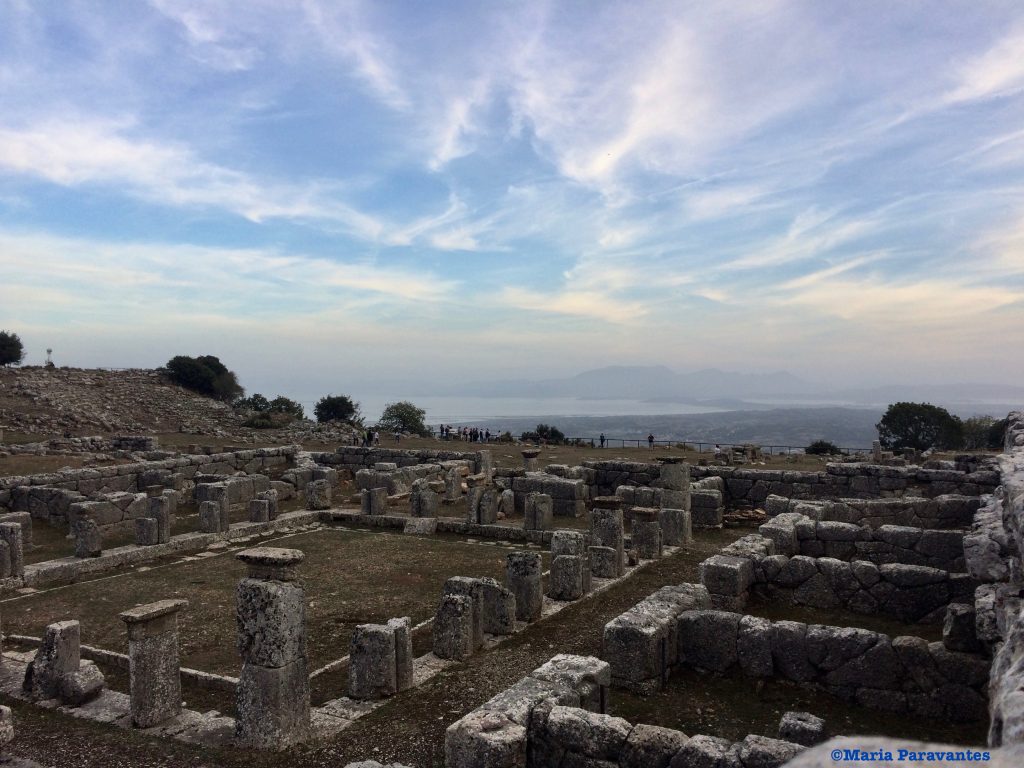 The event marked the launch of the ambitious venture which was set into motion five years ago by Diazoma, an association made up of archaeologists, academics, artists and experts who work together with local authorities and private stakeholders to restore Greece’s archaeological sites and then develop these into “products” such as cultural routes and archaeological parks with the aim of bringing life, jobs and revenue to the local community. The association relies on crowdfunding and sponsorships to promote its cause. 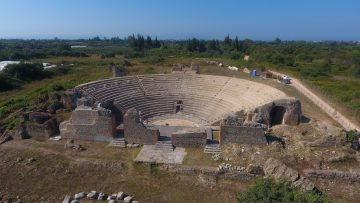 GTP Headlines traveled the newly-launched route, which follows five archaeological sites – the theaters of Dodoni, Nikopolis, Kassopi, Amvrakia, and Gitana, in Epirus’ four regional units of Ioannina, Arta, Preveza and Thesportia – as well as key points of tourist interest along the way such as the Amvrakikos Wetlands National Park, the Necromanteion of Acheron (Oracle of the Dead) near Parga, the Kalamas-Acherontas valley, and the Byzantine Church of Parigoritissa in Arta.

“We are aiming to establish the identity of Epirus around the five ancient theaters,” says Diazoma founder Stavros Benos, adding that the concept is materializing through four key areas: infrastructure – both ancient and modern, business clusters, digital technologies, and, for the first time, DMOs.

“For many years, we have viewed entrepreneurship as something negative,” Benos, a former culture minister, says.

“The challenge now is to get the newly introduced DMO in action and the clusters growing.” 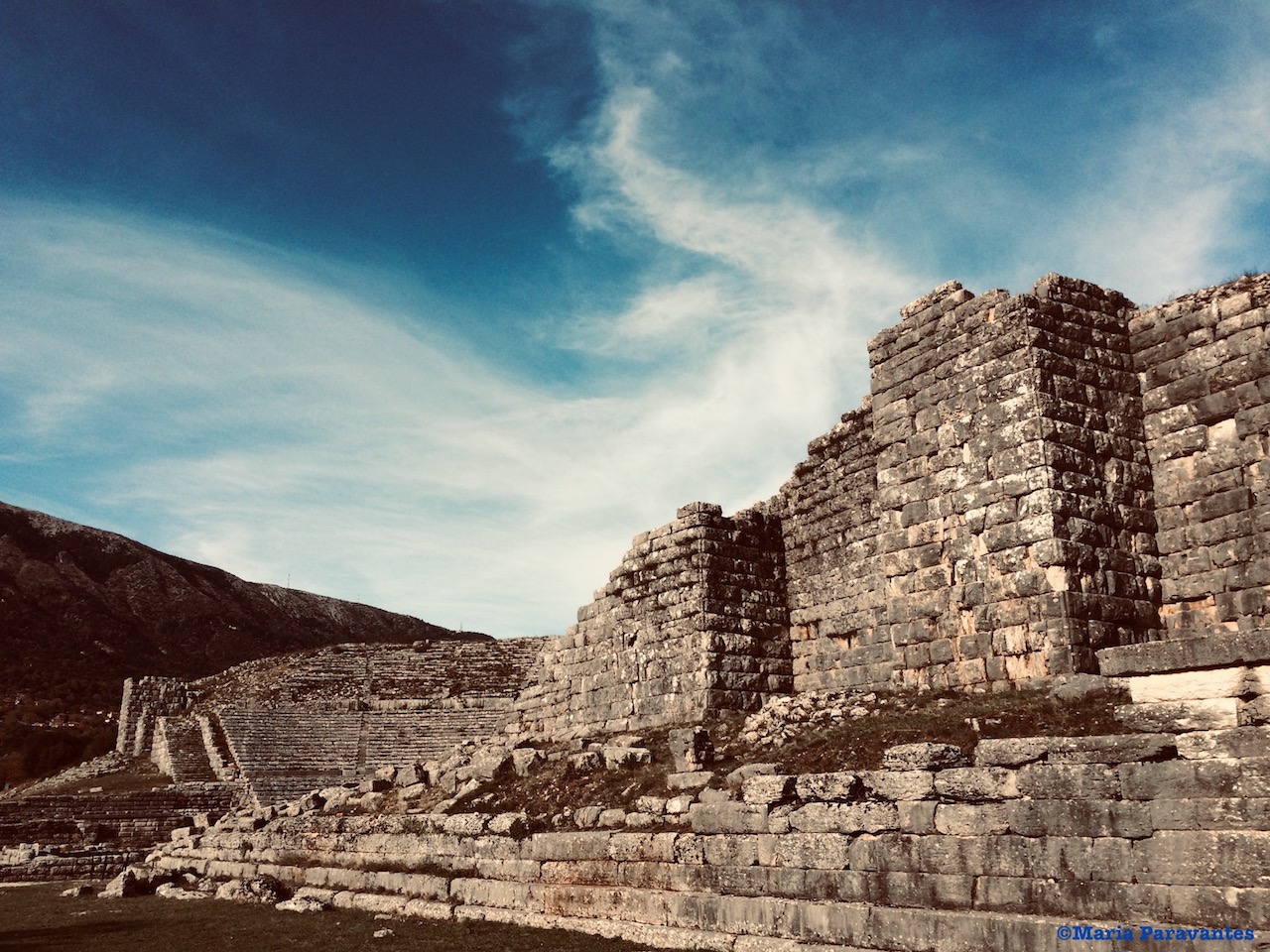 Earlier on Saturday, during the ceremonial launch at the Ancient Theater of Dodoni, an awe-inspiring site, Kachrimanis tells GTP Headlines: “The concept brings on board all stakeholders, everyone supports and everyone stands to gain… so for me success depends clearly on cooperation, quality and consistency.”

Kachrimanis adds that the region has the room capacity to accommodate the growing numbers of visitors expected. The UK, Israel, Germany, Italy and France are currently key source markets for the region. “We have both the accommodation facilities and the quality to support our efforts and to meet the demand,” he underlines. 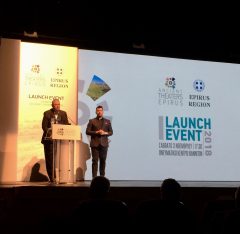 “Works must be linked to the viability of the local communities, and to do this we must tap into the products that make Epirus special, like the hundreds of herbs unique to the region and to then standardize these. Only when projects – such as the restoration of the theaters – are targeted and interconnected can you gain added value,” Kachrimanis says.

“Local communities are thirsty for progress. With the Ancient Theaters project we’ve seen dozens of local businesses join, eager to support the region and to contribute to a new mentality,” he adds.

Regional authorities, Diazoma as well as local professionals, the culture and tourism ministries have worked together to get the project up and running and locals are optimistic that if followed through, it will breathe new life into the region.

A total of 39 million euros in funding and one sixth of the region’s budget have gone into the Ancient Theaters of Epirus cultural route, which Alternate Epirus Governor for Tourism Stratos Ioannou says has already created new jobs, supported interconnected works, and through innovation “re-invents our historical legacy in order to suggest it anew to the modern-day traveler”. 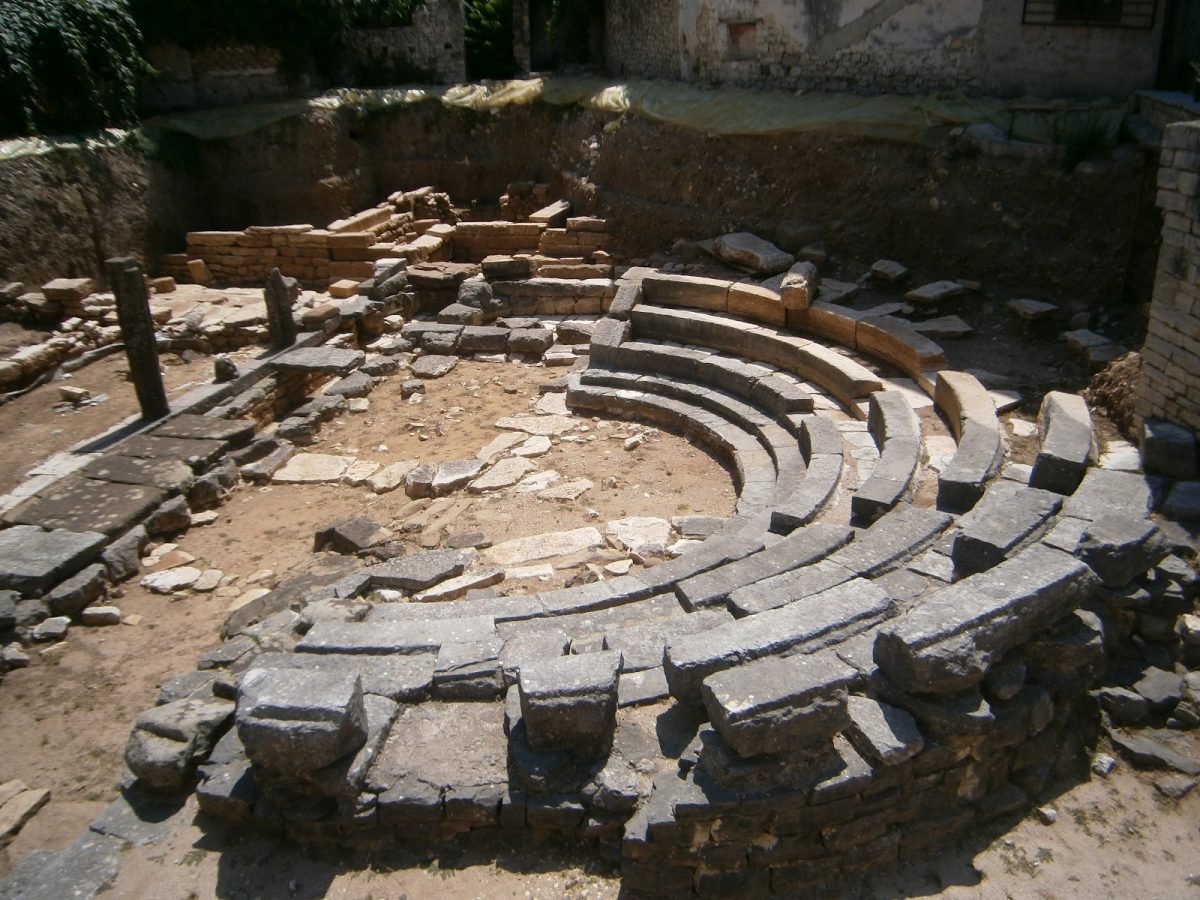 “We are expecting results immediately,” Ioannou tells GTP Headlines, “and the locals have embraced it.” He goes on to add that culture builds bridges of communication.

“The key is to connect culture, people, and products. We have such vast wealth in our hands: outstanding monuments in unique natural settings, now entering a dialogue – the past with the present for a brighter future,” former culture minister Lydia Koniordou tells GTP Headlines at the Ancient Theater of Dodoni.

Koniordou, who currently heads the board of the Stavros Niarchos Cultural Foundation, noted that local communities are now ready to work together for a sustainable future. 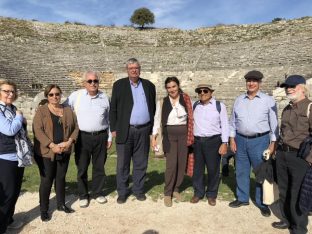 “People come to Greece not only to visit a monument but for the landscape as well… there is a wider understanding that our ancient monuments can become a nucleus for sustainable development and can be linked with the unique products of each region,” Koniordou says.

What would she tell a foreign visitor coming to Epirus? “Look, Listen and Live”.

Undeniably, Epirus has taken a dynamic first step backed by a plethora of tourism options and accessibility now secured through the Ionia and Egnatia highways and the Aktion Airport. The success of the new tourism product lies in bringing together all facets of the Epirus experience across the complete spectrum of services, products and areas and retaining the quality consistently.