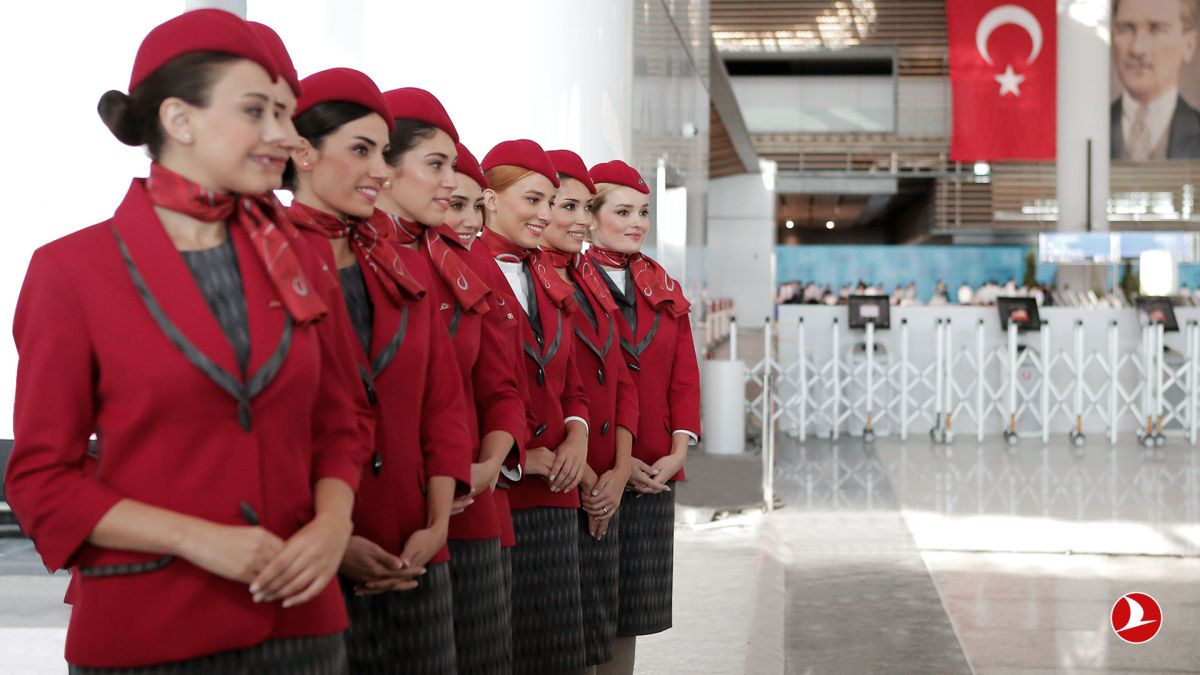 The new Istanbul New Airport, located at the crossroads of east and is considered to have great potential for Turkish Airlines and the global aviation industry and will welcome 200 million passengers per year upon final completion. 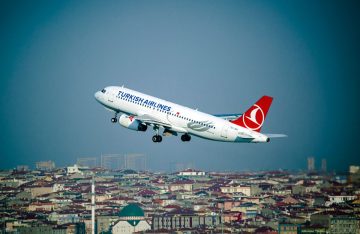 According to an announcement, at the new airport, Turkish Airlines will be able to increase its network extension capacity and opportunities for new routes and timings with more slots available, allowing growth for both passenger and cargo transportation.

“The new hub of our national flag-carrier plays an important role in Turkish Airlines’ future growth strategy and will offer a seamless experience to our passengers, international and domestic alike,” Aycı said. 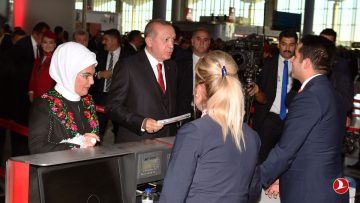 President of the Republic of Turkey, Recep Tayyip Erdoğan, during the offical opening of the new Istanbul Airport.

Following the official opening of Istanbul Airport, Turkish Airlines is operating a limited number of domestic and international routes from the new airport, while all operations and existing flight schedule will run as usual from Istanbul Atatürk Airport.

Pursuant to existing planning, on December 31, all operations will move from Istanbul Atatürk Airport, after which, all flights will operate from the new Istanbul Airport. 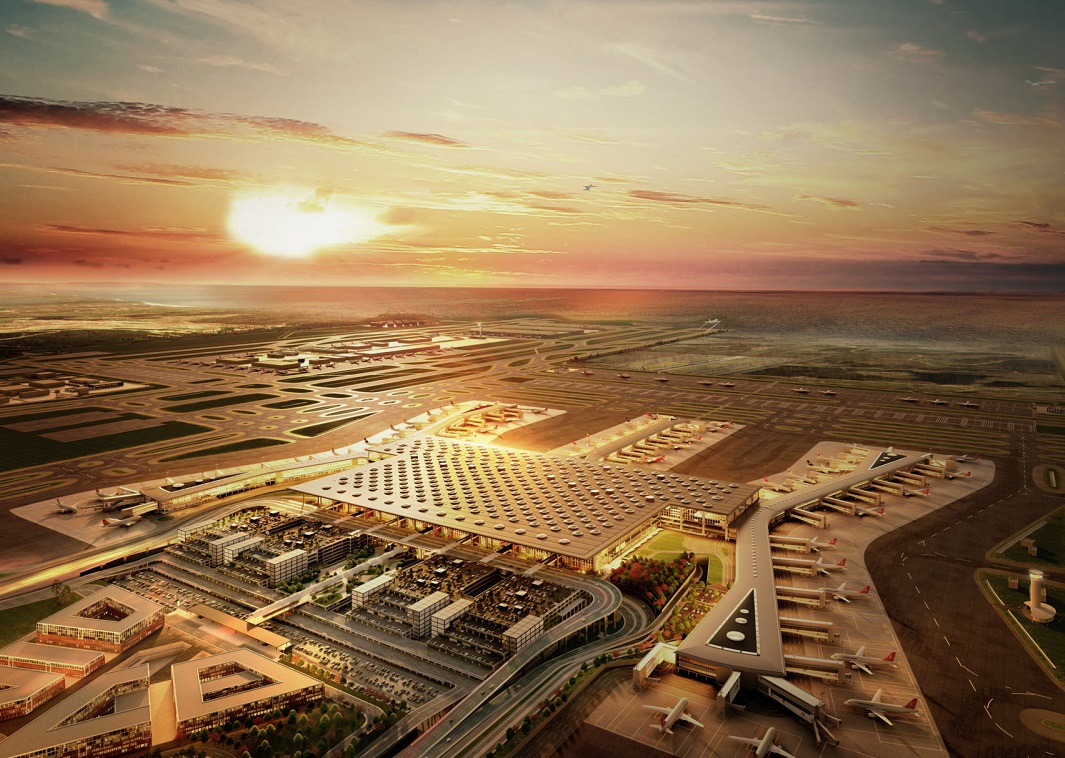 The megaproject will be launched in four phases with the final phase set to be complete in 2028. In all, the complex will occupy an area of 76.5 km2, boasting six runways, four terminals and 233 aircraft parking positions, with the capacity to serve up to 200 million passengers a year with 500+ check in desks and 225,000 employees. Upon completion of the final phase, the largest international flight hub will incorporate offices, residences, hotels, a health center, culture and art buildings, a shopping mall, designer outlets, an EXPO convention centre, and meeting and training facilities on site.