Tourism is a dynamic, horizontal and diverse activity as well as a vital driver for Greek businesses of all sectors. It spans over different segments; leisure, meetings and incentives, conferences and events, culture and health – and stretches among all territories; cities, rural and coastal areas, islands and mountain tops. Besides the lasting crisis in the country, the sector has managed to retain its role as the protagonist in the effort to get the Greek economy back on track, even though Greece as a destination is facing increased competition and the local tourism product is overtaxed.

Within the eight years of the crisis, the revenue that came into the country by foreign tourists who visited Greece – direct travel receipts – reached 100 billion euros according to the official data of the Bank of Greece and accounted for 10.3 percent of the country’s gross domestic product, while the sum of its direct and indirect contribution is estimated at between 22.6 and 27.3 percent of GDP. 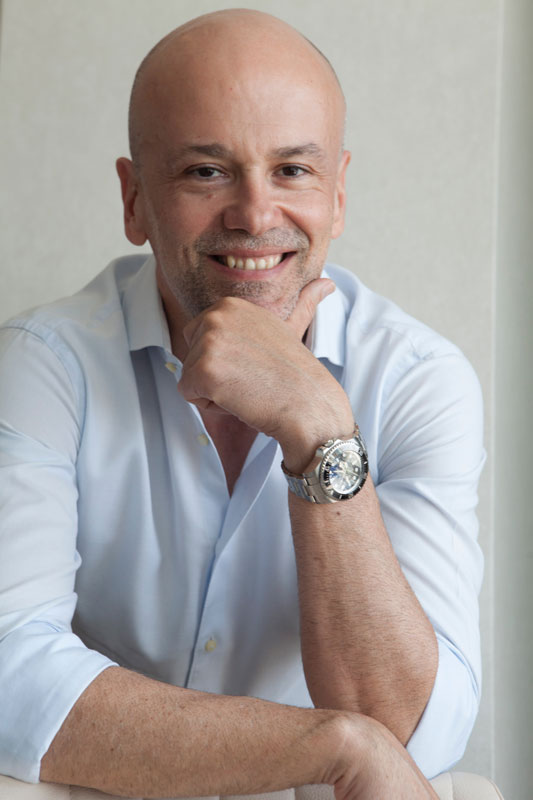 Together, through a spirit of cooperation and routing of synergies, we will be able to achieve much more for Greek tourism.

In the coming years, Greece has all the potential to maintain and further strengthen the country’s position, in ranking with the most popular tourist destinations worldwide. Greece has now a window of opportunity to take advantage of the structural adjustments that have already taken place in the economy and implement its own development plan through a viable economic model that will result to the reduction of debt as a percentage of GDP and generate the necessary primary surpluses.

In order to maintain our position we need to focus on a coherent development plan in conjunction with additional regulatory framework, that will aim to strengthen our product competitiveness across all levels.

Despite adverse individual government policies, the economy proves that the country could be placed on a path of steady improvement. All parties should now aim at preserving credibility, stability and international competitiveness, as well as the developmental benefits that Greece recovered in the period 2010-17.

We are convinced that together, through a spirit of cooperation and routing of synergies, we will be able to achieve much more for Greek tourism by enhancing its contribution to employment and national economy.