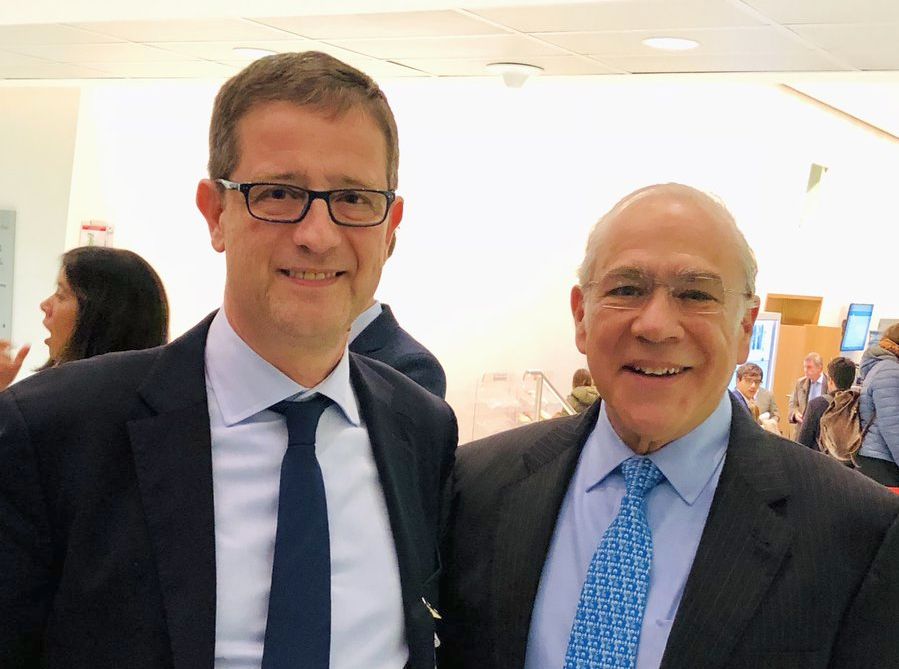 Greek General Secretary for Tourism Policy and Development George Tziallas was elected Vice Chairman of the Organization for Economic Co-operation and Development (OECD) Tourism Committee for 2019, the Tourism Ministry said in an announcement on Thursday.

Tziallas was elected on the sidelines of the OECD High Level Tourism Committee Meeting held October 30-31 in Paris.

“This development marks the upgrading of Greece’s role in the efforts of one of the world’s leading tourism representative bodies,” the announcement read.

During this year’s OECD’s 102nd meeting, Tziallas presented the codification of the tourism legislation in Greece, which was carried out by the Tourism Ministry and was the first to complete a legislative codification project in the country. His presentation was aimed to provide an example of a study on the implementation of relevant projects by other OECD member states and the provision of know-how.

While in Paris, Tziallas also met with OECD Secretary General Angel Gurria and discussed the latest developments in tourism in 2018, as well as Greece’s record of arrivals and revenue.

“Both parties reaffirmed the common aim fora closer cooperation between the Tourism Ministry and the OECD next year on the basis of the strategic priorities that Greece has set for its tourism development,” The announcement read.

The minister and Gurria also discussed OECD’s 4th ministerial meeting on regional development that will take place in Athens during March 19-20, 2019. During the meeting ministers will discuss and consider the need for adaptation in response to megatrends.