Greece is the number one destination for Israeli tourists…

Israelis simply love Greece and everything Greek including the culture, people, history, music, cuisine, sites, etc. It should therefore come as no surprise that tourism is one of the cornerstones of relations between Israel in Greece, in the new era of enhanced relations between our two governments and peoples.

Greece is the number one destination for Israeli tourists. Over 600,000 tourists from Israel have visited Greece this year, while there are over 12 flight destinations for Israelis in the country. This number is astounding in proportion to Israel’s population of 8.5 million people.

Israeli tourism to Greece is not limited to the peak summer months and popular island destinations and beaches. Although Israelis are among the main tourists on several Greek islands like Rhodes and Crete, many visit Greece throughout the year and engage in “alternative” tourism like trekking, biking and climbing in mountainous areas of the country like the Zagorochoria in Epirus and Pelion in Thessaly. These regions have become favorites among tourists from Israel. Thus, Israelis not only have the wonderful opportunity to witness the great beauty of these regions, but also contribute to the local economy.

Israelis are not only tourists but become Ambassadors for Greece, professing their love and admiration for the country both in Israel and beyond. 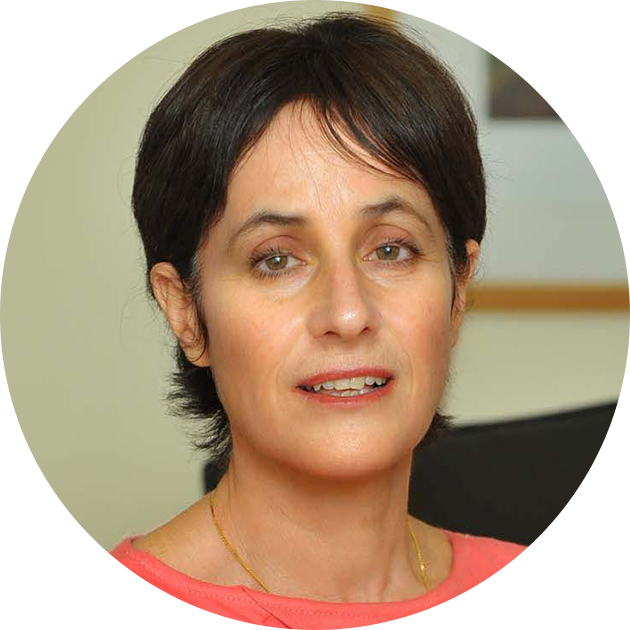 Another area of special interest to Israelis is the city of Thessaloniki, with which the Jewish people has a special historical connection. According to the Thessaloniki Hotels Association, Israeli tourists were number one among twenty nationalities in terms of overnight stays in the city. 111,008 Israelis stayed in Thessaloniki in the first eight months of 2018, an increase of over 97% compared to same period last year.

Besides the islands, mountains and Thessaloniki there are of course other Israelis who may simply fly over to Athens for the weekend to go to the Bouzoukia to listen to their beloved Greek music and singers.

The warm feelings of Israelis for anything Greek are not only the result of the friendship between Israel and Greece. They are due the great affinity between Israelis and Greeks in terms of their culture, mentality, and history. As such, Israelis are not only tourists but become Ambassadors for Greece, professing their love and admiration for the country both in Israel and beyond.