Greek Carrier Ellinair Gets New Base at Athens Airport 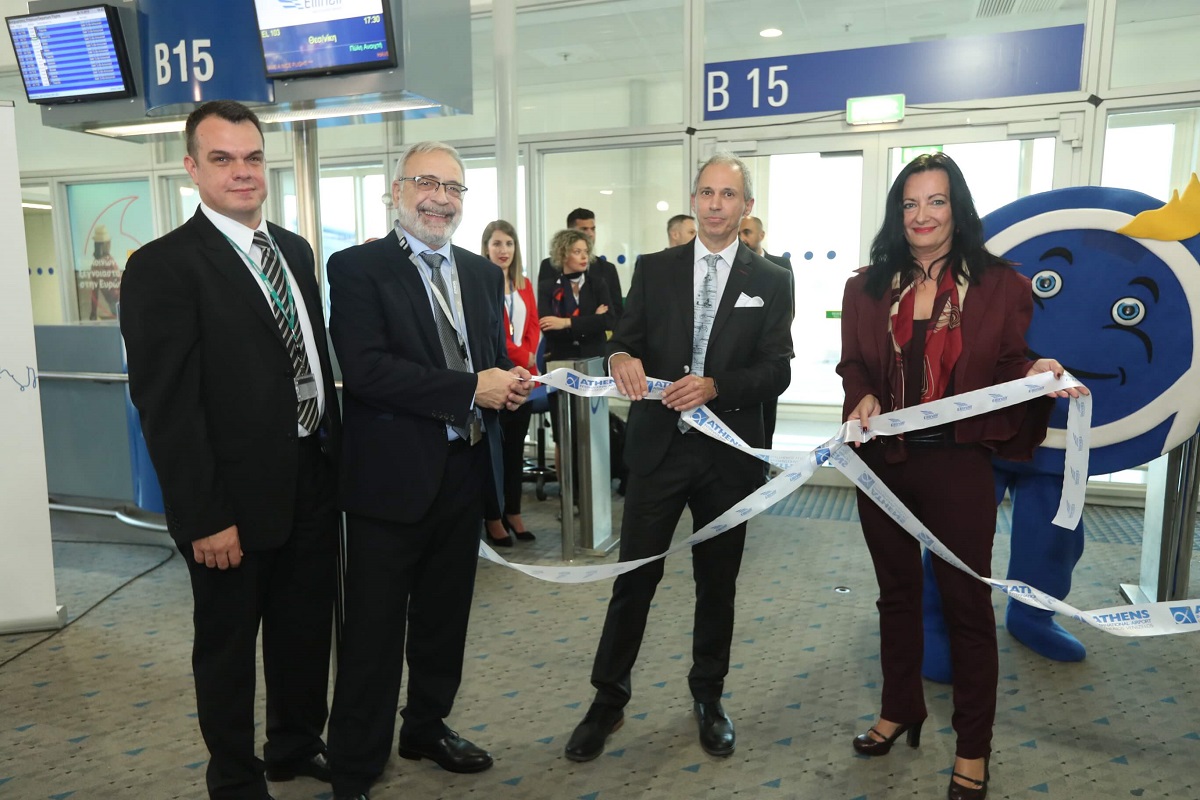 Greek airline Ellinair announced this week that it would be boosting the frequency of its Athens-Thessaloniki flights after setting up base at Athens International Airport (AIA).

Athens is now one of five bases out of which Ellinair operates flights, including Thessaloniki, Heraklion, Corfu and Moscow.

A Mouzenidis Travel company, Ellinair has added one company plane, an Airbus A320 aircraft, based at AIA handling the Athens-Thessaloniki route. The airline aims  to add another aircraft in the near future. Staff serving the new new base in Athens will amount to 30 employees.

“Ellinair is committed to providing a high quality product within the Athens airline market and this is now a reality with the opening of the new base,” Ellinair CEO Thanos Paschalis said.

The company, which increased the number of passengers it handled in the first four months of 2018 by 57 percent to 137,992, against the same period in 2017 (88,123 passengers), also announced its winter schedule for the 2018-2019 period, which includes new flights and more frequencies for several of the destinations it serves. 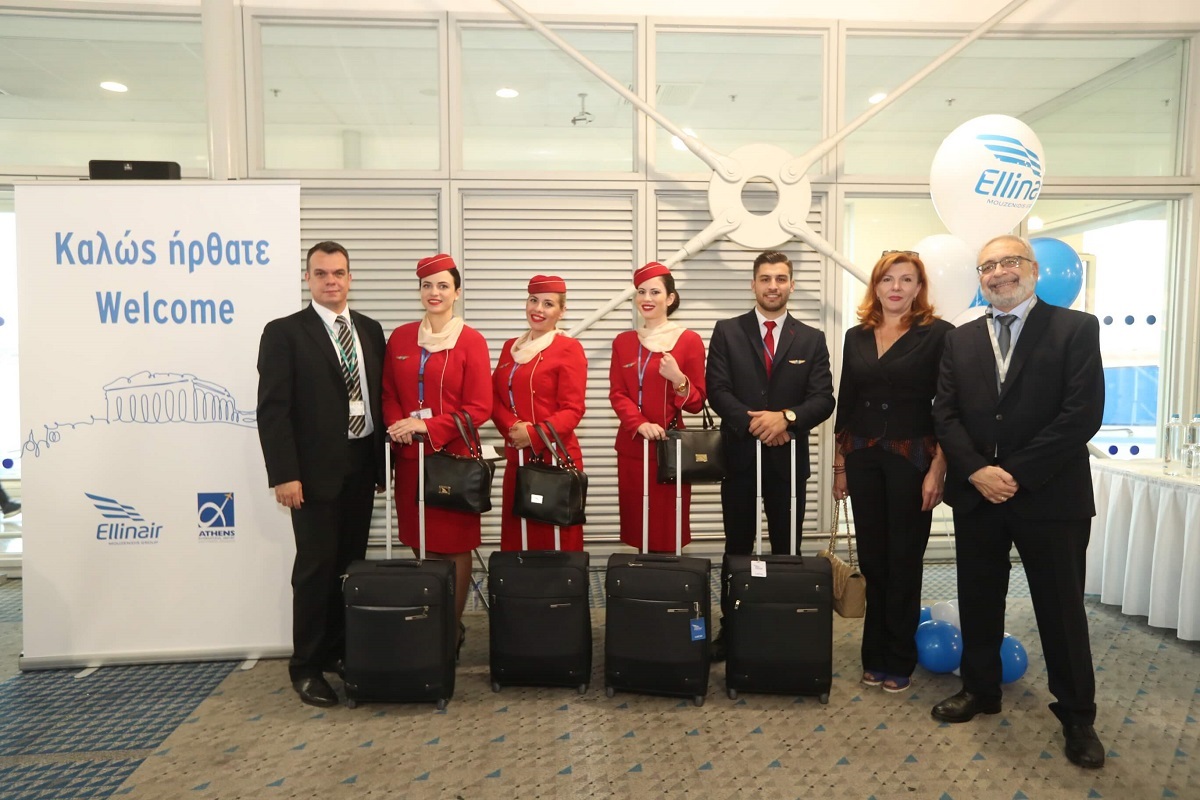 The new routes Ellinair has added to its flight program include Athens – Krasnodar and Athens – Rhodes, which for the first time will operate during the winter season.

Moreover, the company has announced an attractive time schedule for the Thessaloniki-Athens route, which will operate twice a day. The Athens-Heraklion route will run on a daily basis.

“Ellinair’s decision to continue its presence in Athens by creating a base at our airport is an extremely important development,” the director of communications and marketing of Athens International Airport (AIA), Ioanna Papadopoulou, said.

“This development, reinforces the interconnectivity of Athens and offers passengers a wide variety of travel choices,” Papadopoulou underlined. 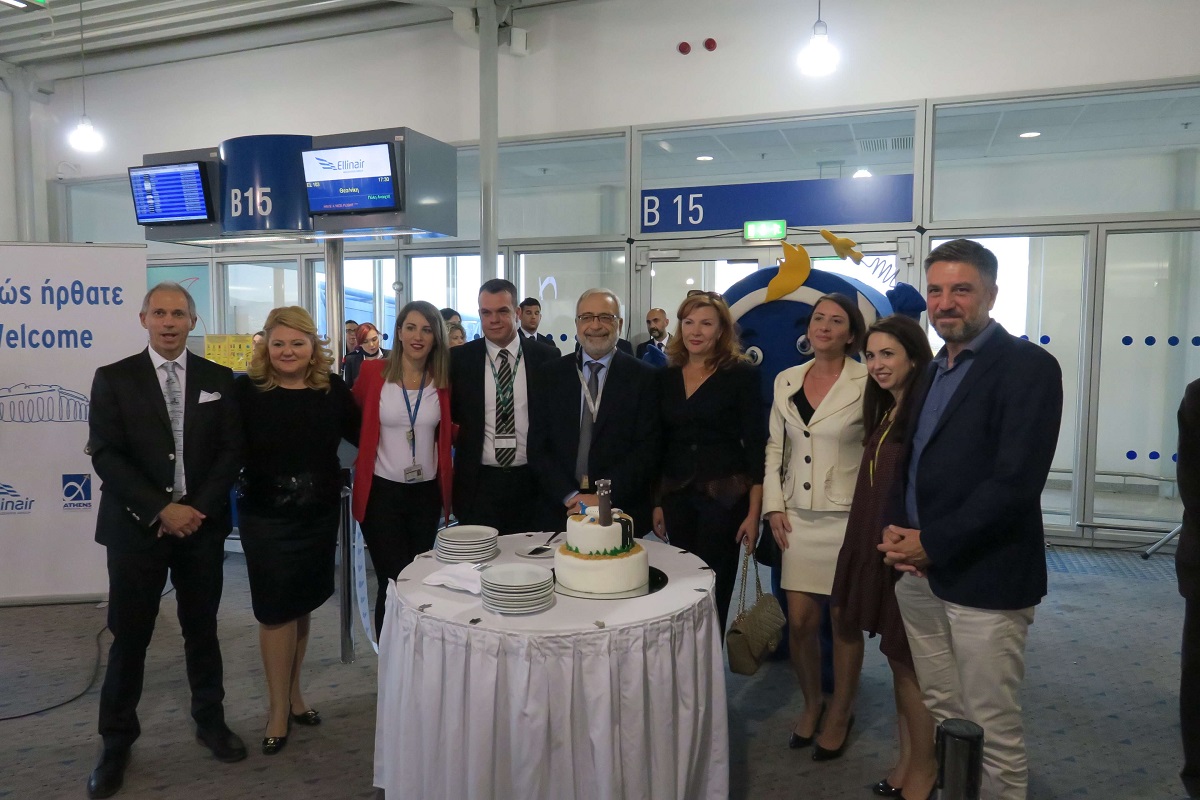 The Greek carrier currently owns 10 planes, which it aims to upgrade to Airbus craft.