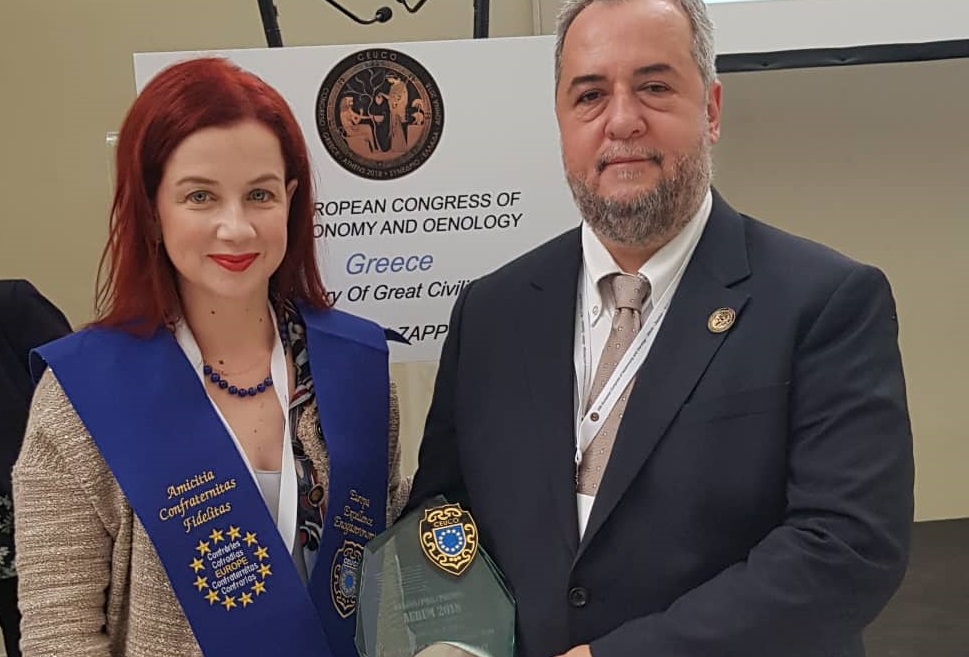 The gastronomy of Zakynthos was in the spotlight during the 16th European Council of Enogastronomic Brotherhoods (CEUCO) in Athens, as the island’s “Eucalyptos” was announced “Best European Hotel-Restaurant 2018”. 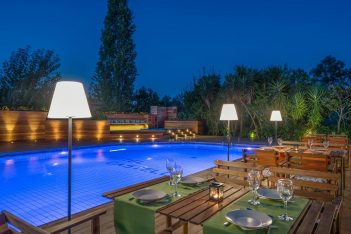 “Eucalyptos” (eucalyptus in English) is the restaurant of the Castelli Hotel, which is located in the area of Agios Sostis near Laganas on Zakynthos. Its menu is exclusively dedicated to local recipes and products and also revives the traditional dishes of Zakynthos in their authentic form or with a modern creative twist. It also offers farm-to-table dishes combined with local wines.

“We feel very proud as we are in the restaurant’s second year of operation and our work has been recognized by top professionals of the European gastronomy and oenology scene,” said Castelli Hotel Manager Maria Lougari.

“The award also adds to our responsibility to represent – on the highest level possible – the exceptional gastronomy of Zakynthos, which is based on high-quality local products and a wealth of traditional recipes,” she added. 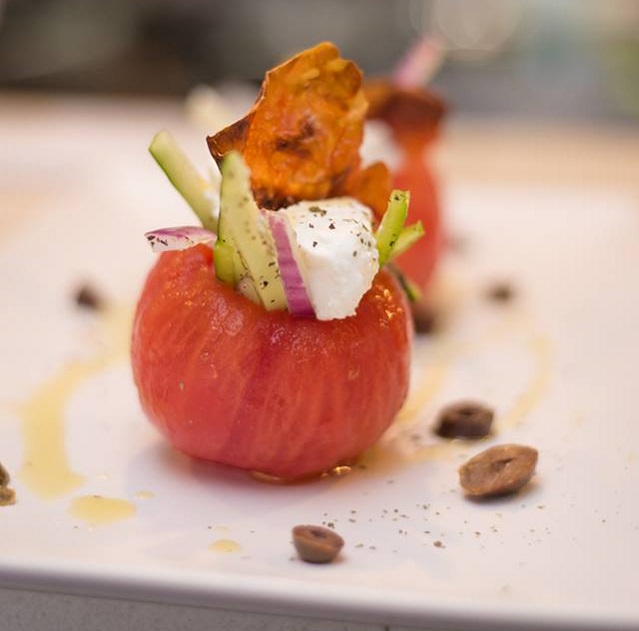 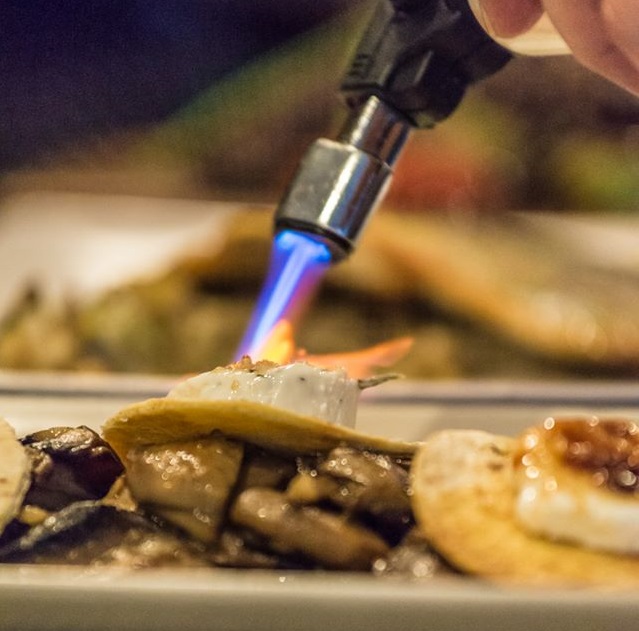 Α total of 19 enterprises were awarded during the CEUCO event, which was held at the Zapio Mansion in the heart of Athens and hosted 400 gastronomy and oenology experts from 16 countries.

The CEUCO meeting was organized by the Acropolis – Chefs Club of Attica.