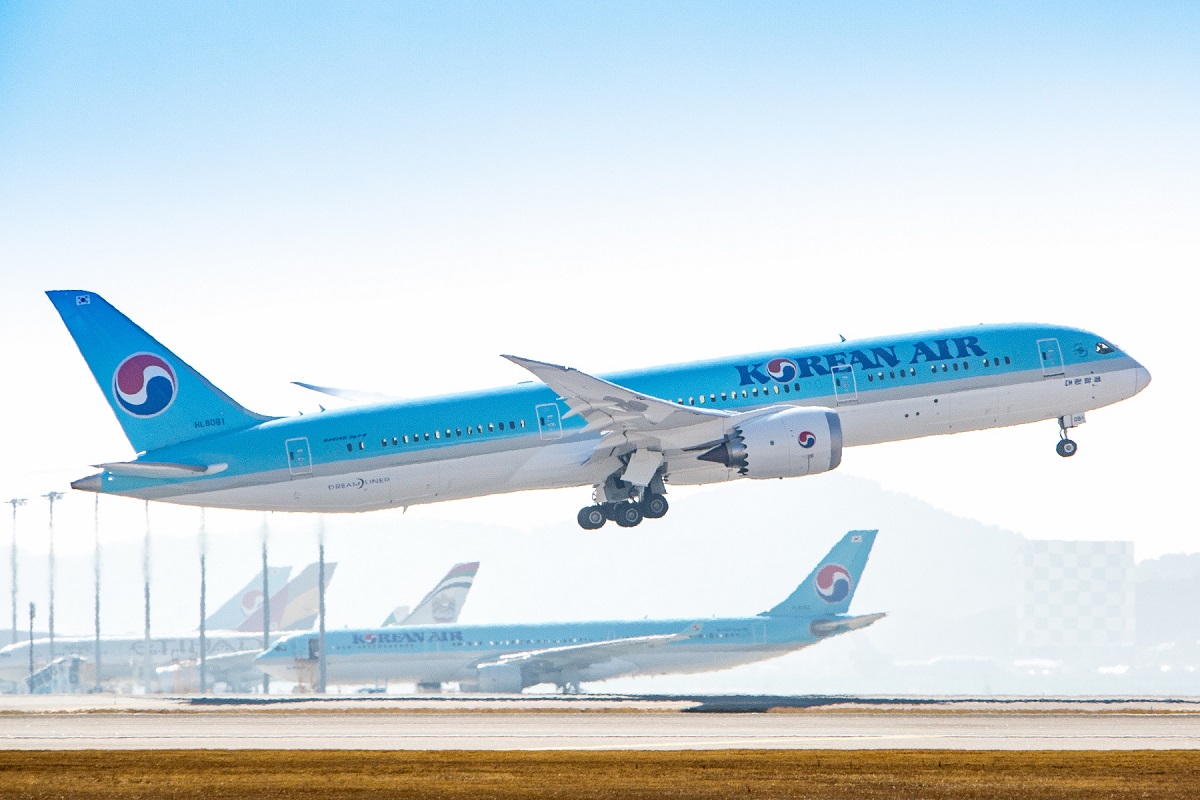 Seoul-based Korean Air recently announced changes to its flight schedule for the 2018 winter season, which include the launch of new flights and the increase of frequency on key routes that have shown steady growth.

According to an announcement, the airline launched a new regular service between Danang, Vietnam, and Busan, Korea, which runs daily and is operated by a B737-900. The Busan-Danang flight KE465 departs the Gimhae International Airport at 9.25pm and arrives at Danang at 12.20am the next day. The return flight KE466 departs Danang at 2.45am and arrives at Gimhae at 8.30am. 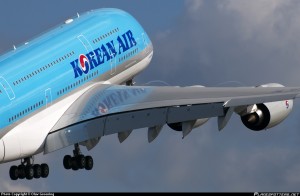 Korean Air will boost the frequency of the Incheon-Istanbul route, which has shown a steady increase in demand and will now be operated four times a week. Due to the expected rise in seasonal demand, Korean Air will operate the Incheon-Nha Trang service daily.

In addition, the airline will increase the frequency of some American routes in December and January, including the Incheon-Seattle and the Incheon-Las Vegas service, which both change from five times a week to six times a week.

The airline also announced that its Incheon to Zagreb service, which is the first regular service connecting East Asia and Croatia directly, will merge with the Zurich route during the winter season. Therefore, the flight will operate to Zurich via Zagreb three times a week. 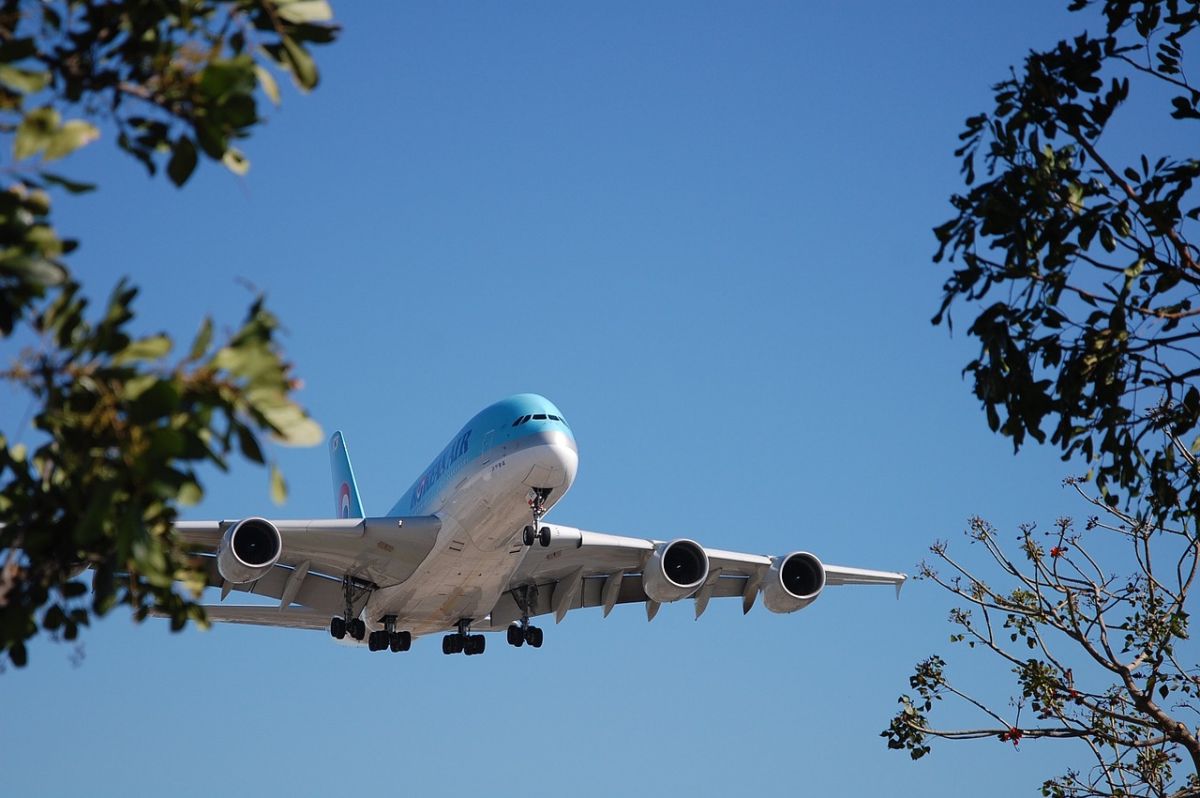 Established in 1969, Korean Air operates over 460 flights per day to 125 cities in 44 countries on six continents.