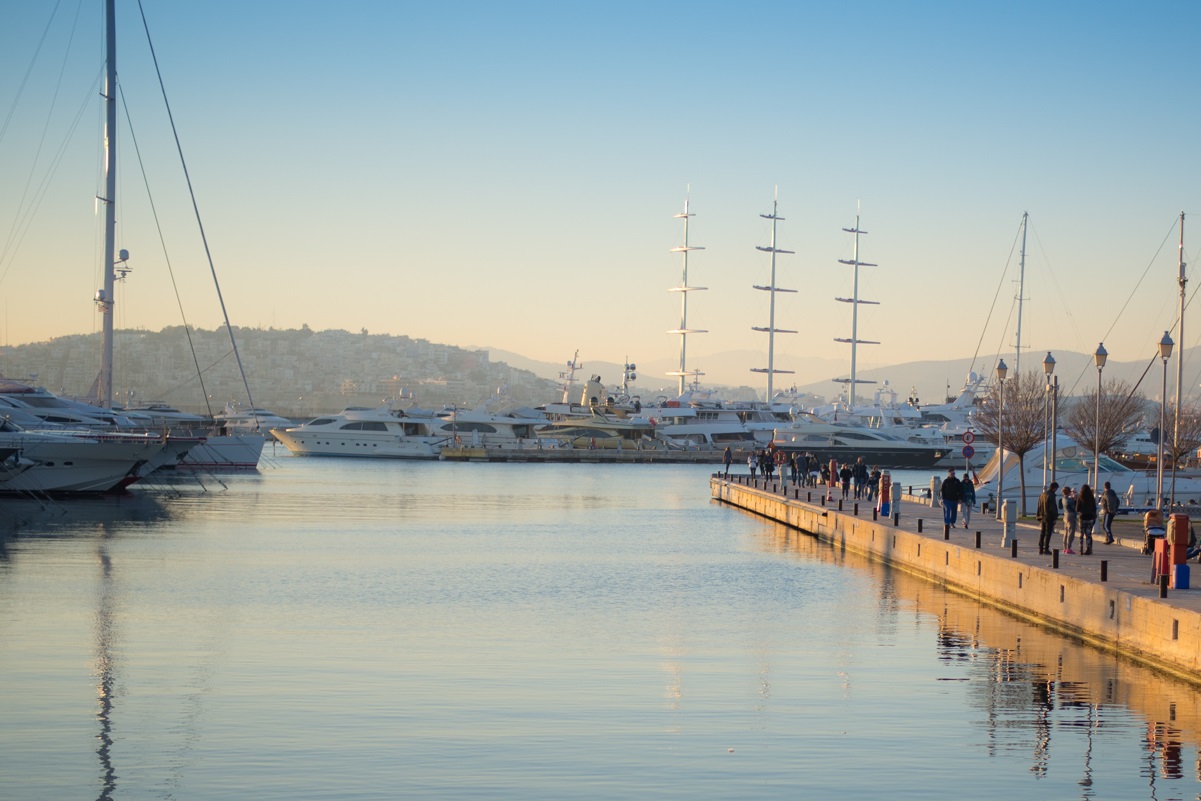 The three-day event, which included conferences, panel discussions and tours of Athens’ marinas and waterfront projects, focused on a wide range of issues directly or indirectly related to marina policy.

Under the theme “Cross Sea Challenge for Marinas – Setting the Scene for Collective Development and Growth”, speakers covered the subject of investments in marina infrastructure and re-investment in sustainable practices that will also benefit the wider community.

The “people factor” was central in the ICOMIA presentations with emphasis on social responsibility, awareness and action, environmental protection as well as the importance of learning from past mistakes, in reference to the Agia Zoni II oil spill last year in the Saronic Gulf.

The topic of sub-commissioning tourist marinas also featured in the discussion, as well as the need to ensure fast-track procedures in order to attract investors.

A main point made during the forum was the need to work together on marina projects which have a far-reaching impact on a broad spectrum of activities and on society.

“We are trying to attract the private sector, and are moving unprecedentedly fast by Greek standards,” said Secretary General for Tourism Policy and Development George Tziallas, adding that efforts were being made to tap into the Attica coastal front through the Athenian Riviera and the Hellinikon project, which is set to get underway in the next few months. 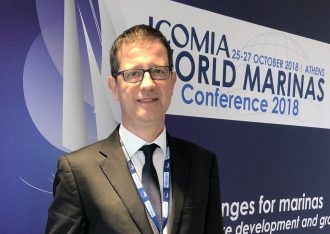 Tziallas went on to note that the same strategy applies for coastal areas in other Greek cities, including Thessaloniki, Volos, Patra and Heraklion.

In view of rising tourist figures, this year set to reach 32 million travelers, Tziallas underlined the importance of upgrading Greek port infrastructure. “We support cooperation and development, we are offering incentives, we want bigger marinas,” he said.