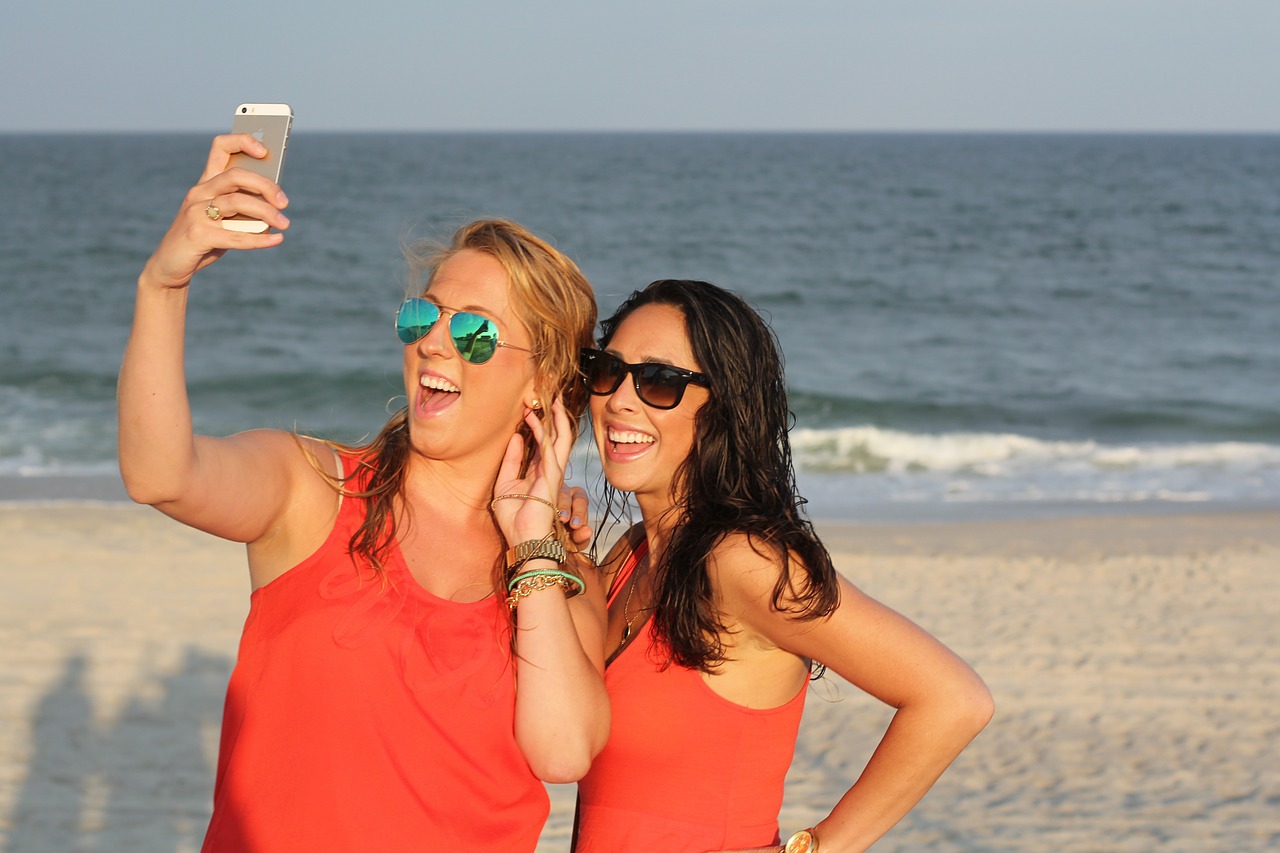 The survey of 2,000 British holidaymakers by WTM London found just 9 percent of millennials want to get drunk on holiday. 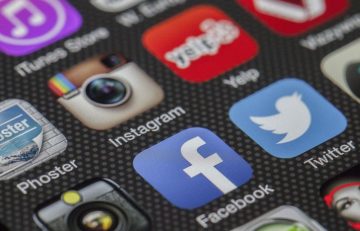 Instead, Instagram matters more now, with a whopping 78 percent of those aged 25 to 34 seeking to spur social media envy by posting on the photo-sharing app – closely followed by those in the 18 to 24 age group, where 63 percent say they search for social status shots rather than shots of sambuca.

It reflects a seismic shift in attitudes, say travel experts at WTM London, which takes place next month (5-7 November) at ExCeL. 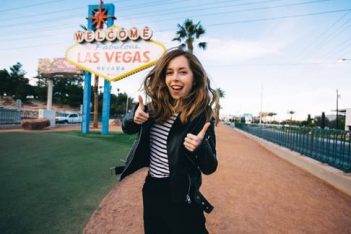 “It’s a sobering thought for the older generation of holidaymakers that their drunken antics are just not regarded as cool by younger travellers,” WTM London’s Paul Nelson, said, adding that millennials are appearing more health-conscious and mindful of their image when on holiday, and eager to share their photographs instead of handling a hangover.

“The travel industry is tapping into this trend because Instagram has an estimated one billion users, so it’s a very influential platform,” Nelson added.

Moreover, research of a Club Med poll found that two thirds of millennials pick holiday destinations based on what they see on Instagram and other social media channels.

The research findings come just three days before the last ever Club 18-30 customers head overseas for their final hedonistic holiday, flying from Manchester to the clubbing mecca of Magaluf on October 27. 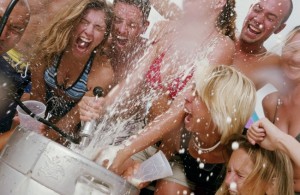 At its peak, Club 18-30 spearheaded the drinking-and-debauchery holiday scene, taking 110,000 young people a year to the continent for Tequila shots, all-night clubbing and late-night trysts with strangers.

According to WTM London, owner Thomas Cook said it is axing the youth travel brand as its holidays are not ‘Instagrammable’.

The closure of Club 18-30 reflects the wider trend of young Brits snubbing alcohol. A third of those aged 16 to 24 now do not drink, compared to one fifth in 2015, according to Health Survey for England. Binge drinking rates have also plunged from 27 percent in 2005 to 18 percent.

However, while hangovers are no longer a hazard, it would seem there are dangers for those on the pistes.

WTM London’s research showed that 88 percent of smartphone users logged into their social media accounts during their last ski or snowboard holiday. Of those, almost half (46 percent) admitted that they had wiped out on the slopes after looking at social media.