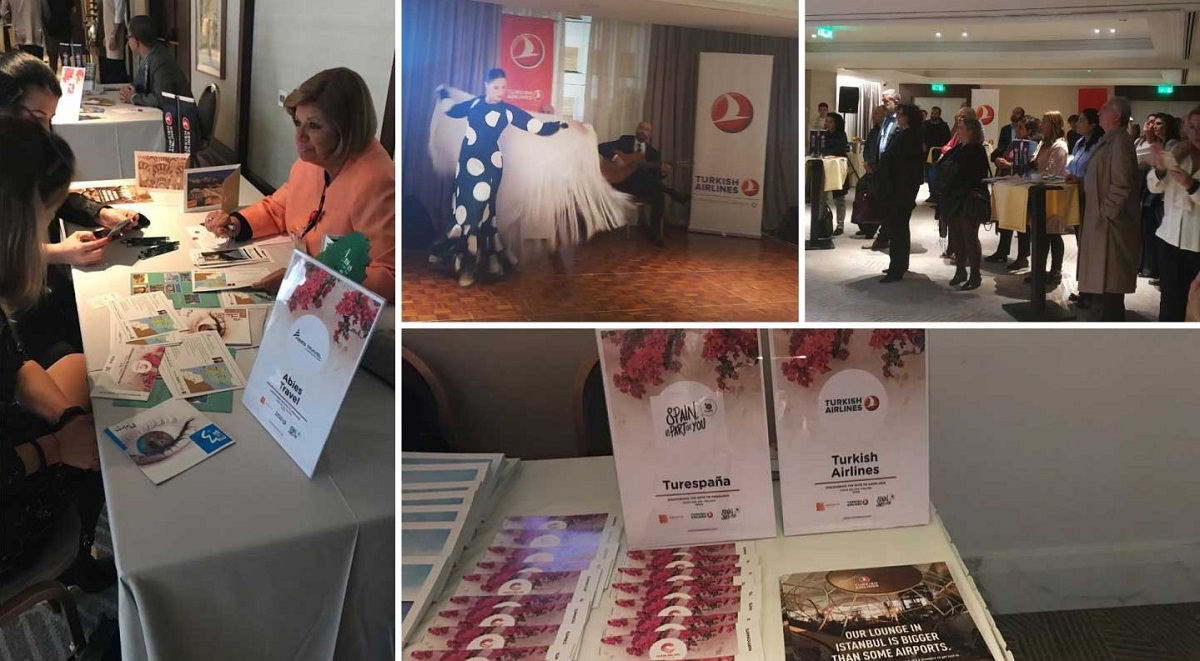 As part of its efforts to further develop its activities in the Greek market and promote Greek destinations, Turkish Airlines recently held a workshop in Athens, with the participation of 60 travel agencies from Greece and Málaga, Spain.

The event included a number of B2B meetings between travel agents, who promoted destinations of both countries and discussed business opportunities, tourism products and services.

“Last year we served 550,000 customers, who traveled from and to Greece. We are proud to be part of the constantly developing Greek market and contribute for one more year to its record of arrivals,” he added. 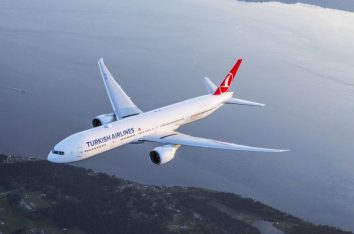 The workshop was organized in collaboration with Málaga – Costa Del Sol Region and the Spanish Tourism Organization.

Turkish Airlines is currently conducting 42 flights on a weekly basis, connecting Athens and Thessaloniki with Istanbul in Turkey.

From January to September 2018, the company carried more than 58 million passengers globally, which is up by 12 percent compared to the same period last year. Turkish Airlines has a fleet of 325 aircraft (passenger and cargo) conducting flights to 304 destinations around the world.