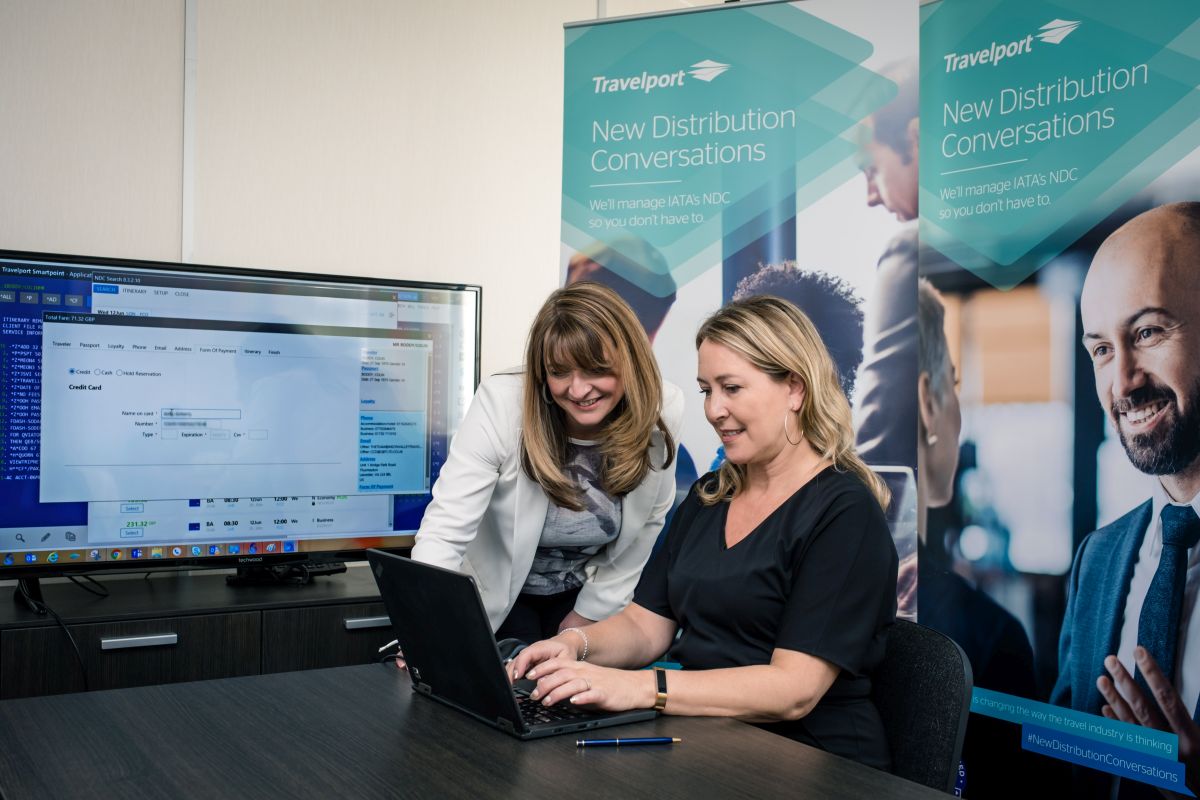 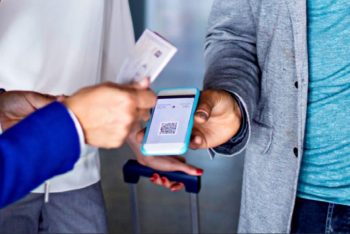 According to an announcement, the first transaction was made by a British agency – Meon Valley Travel – on Friday 19 October for a short-haul low-cost flight from London to Milan issued by a major European carrier. It was managed on the latest Travelport Smartpoint agency point of sale. The new capability allows bookings to be made for any services on the airline without incurring a surcharge. It is the first of a series of products Travelport is developing to accommodate changing airline distribution methods.

“This is a landmark moment for airline distribution. We are delighted to have taken a lead in bringing the NDC era to life,” Gordon Wilson, Travelport’s President and CEO, said.

The airline industry has been developing NDC since 2012 with the aim of extending customisation to agents and establishing closer relationships between airlines and customers. Travelport already offers Rich Content and Branding, now used by over 270 airlines and currently distributing over 339 ancillaries for 90 carriers.

“We are still at the very earliest stages of NDC deployment. Its evolution will continue to take time as we learn from the practical experience of its first use,” Wilson said.

According to Gordon, Travelport will continue to offer a comprehensive global travel commerce platform capable of handling mass volumes of searchable and bookable content at speed for the world’s travel providers and agents.

Aleks Popovich, IATA’s Senior Vice President, Financial and Distribution Services, congratulated Travelport for managing the first NDC-enabled booking through its platform. “This is a significant step toward the new era of airline retailing. We look forward to continuing to work with Travelport as it advances NDC-enabled products in the coming months and years,” Popovich said. 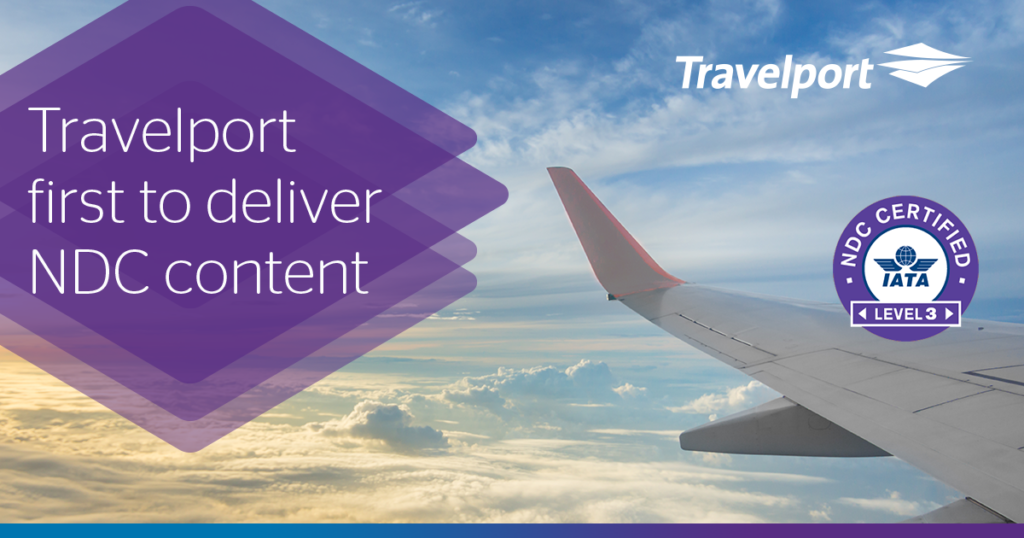 Travelport published a roadmap for its initial range of NDC products in February, having been the first GDS operator in December 2017 to acquire Level 3 certification from IATA as an aggregator. This status is necessary for any organisation seeking to provide vital offer and order management functions.

Over the next few months the first version of the NDC capability launched this week will be used by a steadily increasing number of agencies and airlines as part of the NDC rollout. It will also be followed by a series of product enhancements, including a version for online agents in 2019.

Given the complexity of the technology, Travelport has pledged to continue to develop these products in consultation with a wide range of agencies and airlines globally.