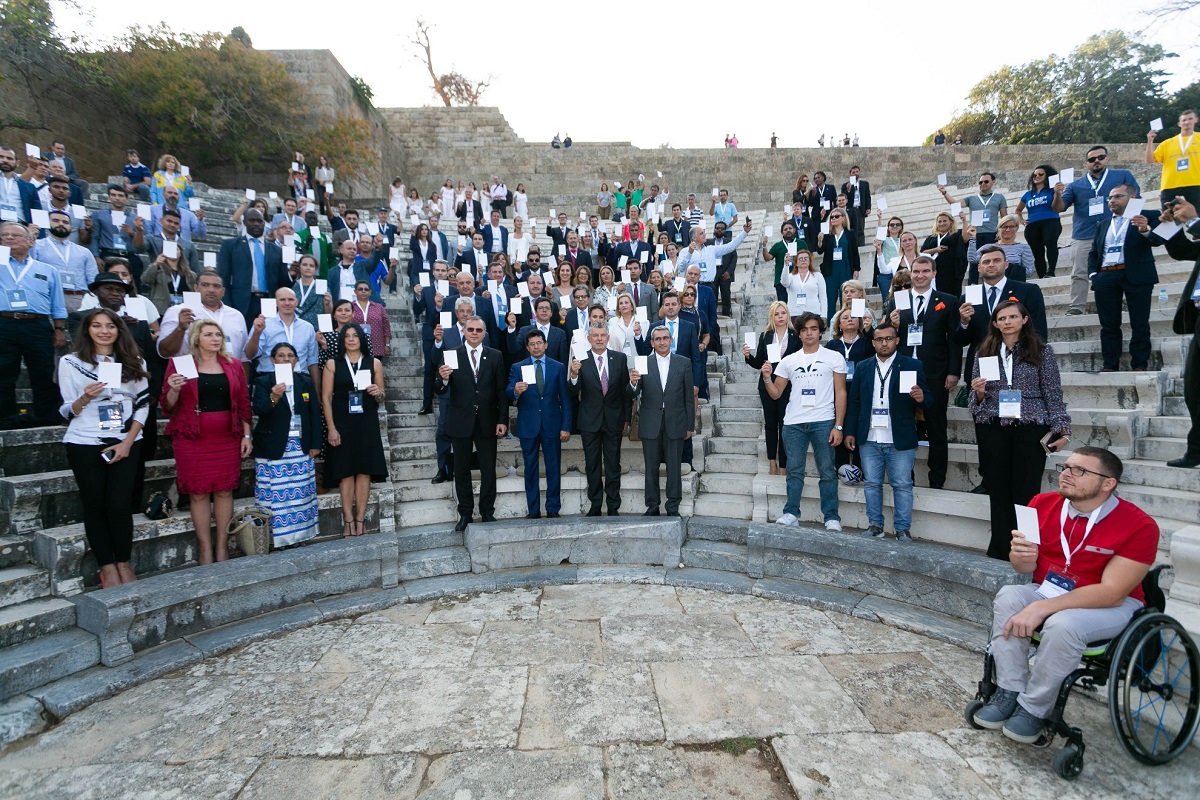 More than 350 delegates from the fields of politics, sports and the private sector explored ways to tap into sport as a means of securing peace and social cohesion during the Peace and Sport Regional Forum, held last week on the Greek island of Rhodes.

Co-organized by the South Aegean Region and the Peace and Sport Organization, the event, titled “Societies in Motion: Rising Up Through Sport”, was hosted at the five-star Rodos Palace Hotel and brought together participants from 50 countries.

The event’s three sections focused on local and international initiatives in the Mediterranean which aim to tap into sport as a vehicle for tolerance, respect, sharing and citizenship. 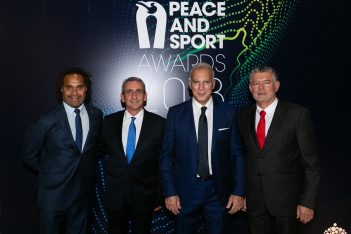 Greek football legend Nikos Galis spoke about using sport as a source of inspiration and motivation for the younger generations.

“The international community’s confidence is reflected in the decision to hold the forum on Rhodes, impacting both the island and the country. The message sent out of Rhodes is that nothing big can come from inertia. Triumph is all about taking action, moving forward,” said South Aegean Governor George Hatzimarkos. 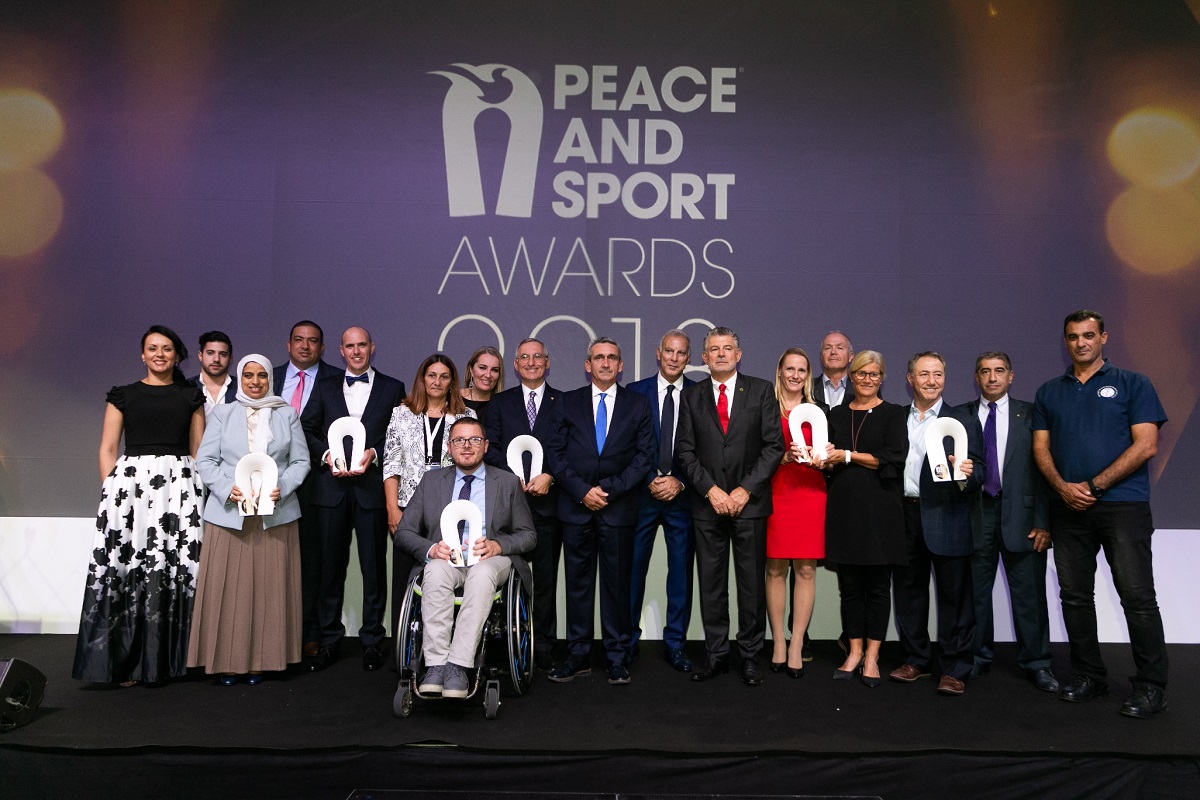 As part of the Rhodes’ Peace and Sport Regional Forum 2018, eight organizations and figures who have excelled in their contribution to peace, dialogue and social change through sport, were awarded.

Founded in 2007 by modern pentathlon Olympic medallist Joël Bouzou, Peace and Sport is an independent organization that uses sport and its values as an incentive for peace.