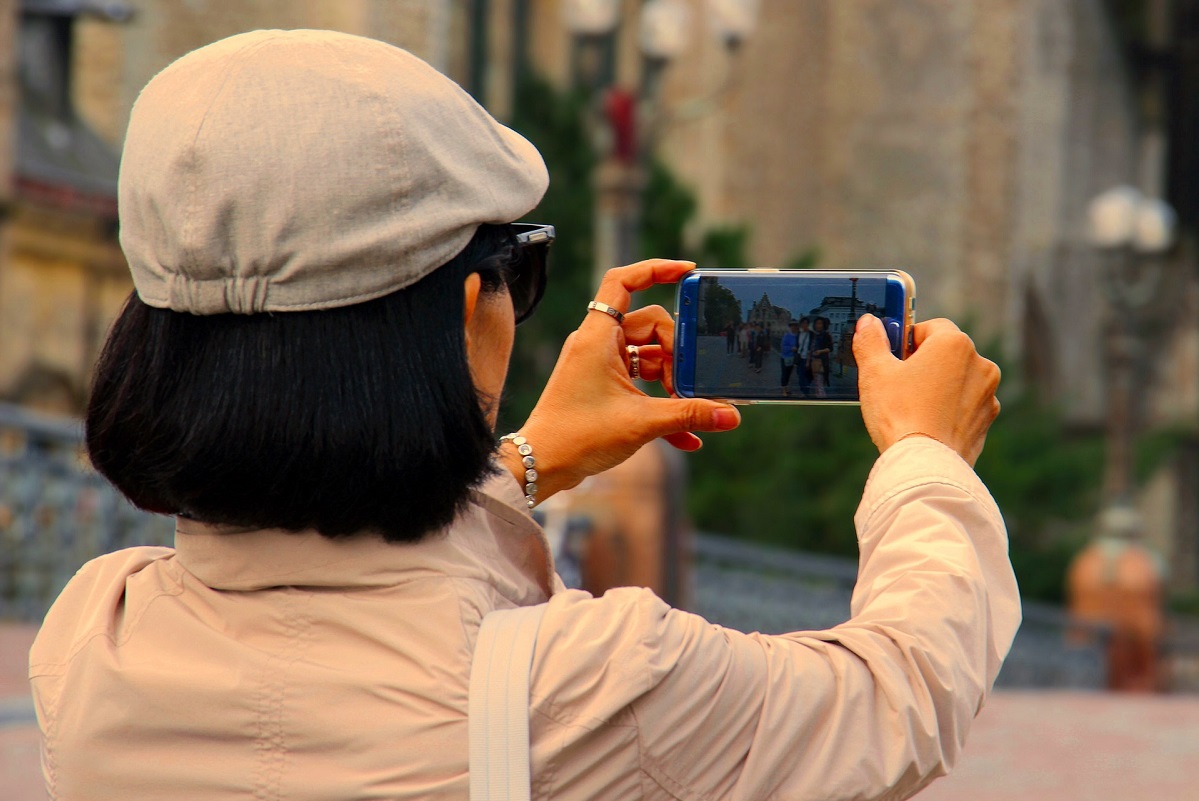 All the more China nationals are choosing to travel to Europe, with Asia and the Pacific playing a decisive role in the development of global tourism, according to the UNWTO/GTERC Asia Tourism Trends – 2018 report presented this week at the Global Tourism Economy Forum in Macao.

Carried out jointly by the World Tourism Organization (UNWTO), and the Global Tourism Economy Research Centre (GTERC), the report shows that in 2016, some 5.7 million Chinese tourists visited Europe, accounting for about 5 percent of China’s total outbound travel. 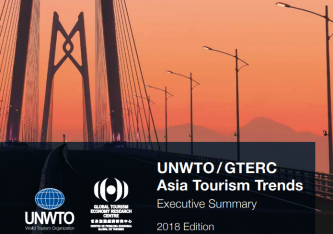 Of these, some 3.5 million, or 3 percent, were trips to European Union destinations, with Italy, France, Germany and Spain welcoming the highest number of Chinese arrivals in 2016.

According to Chinese departure data, France, the UK, Germany and Italy are the top destinations by first port of call, followed by Central and Eastern European countries including the Czech Republic, Croatia, Slovakia and Bulgaria.

Recent data shows that Chinese travelers are now seeking to visit non-traditional destinations that have a strong cultural appeal. Indicatively, the Czech Republic received almost half a million Chinese tourists in 2017, six times more than in 2010, while Hungary and Poland both welcomed five times more, compared to 2010. Croatia, meanwhile, saw the largest rise, with 13 times more Chinese arrivals. 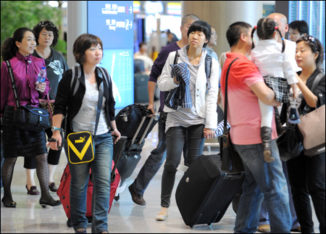 Direct flights to Europe have played an important role in boosting these figures. Indicatively, from 2007 to 2017, the number of monthly average flights between China and Europe doubled from 1,300 to 2,600, with 76 air routes operating by the end of 2017. China has entered bilateral Air Service Agreements with 37 countries in Europe.

In terms of profile: 30- to 49-year-olds accounted for almost half of all travelers with a slightly higher percentage of females at 54 percent, compared to males at 46 percent.

In terms of purpose of trip, 65 percent was for leisure, with the meetings and incentives category at 19 percent. Package tours accounted for 46 percent in 2017, while those choosing to travel independently – mostly younger generation and millennials – doubled from 2010 to 54 percent.

The study also found that OTAs were increasing, offering direct contact to service providers in Europe, and thus providing more flexibility to the traveler.

Overall, the report shows Asia and the Pacific outperforming all world regions in growth in terms of international arrivals since 2005 with outbound travel from Asia and the Pacific, measured in arrivals in destinations, reaching 335 million in 2017, up by 7 percent over 2016. 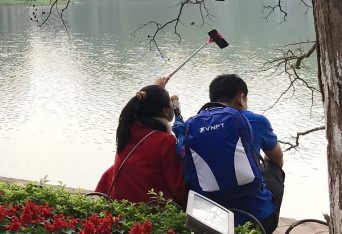 The majority – 80 percent – of travel was concentrated in Asia destinations, with 56 percent of the long-haul trips headed for Europe.

Asia and the Pacific travelers spent 502 billion dollars on international tourism in 2017, accounting for approximately 37 percent of the world total, up from 24 percent in 2010.